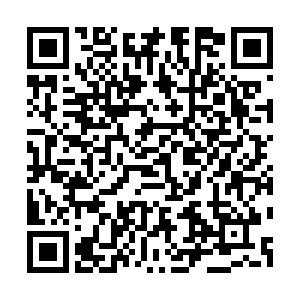 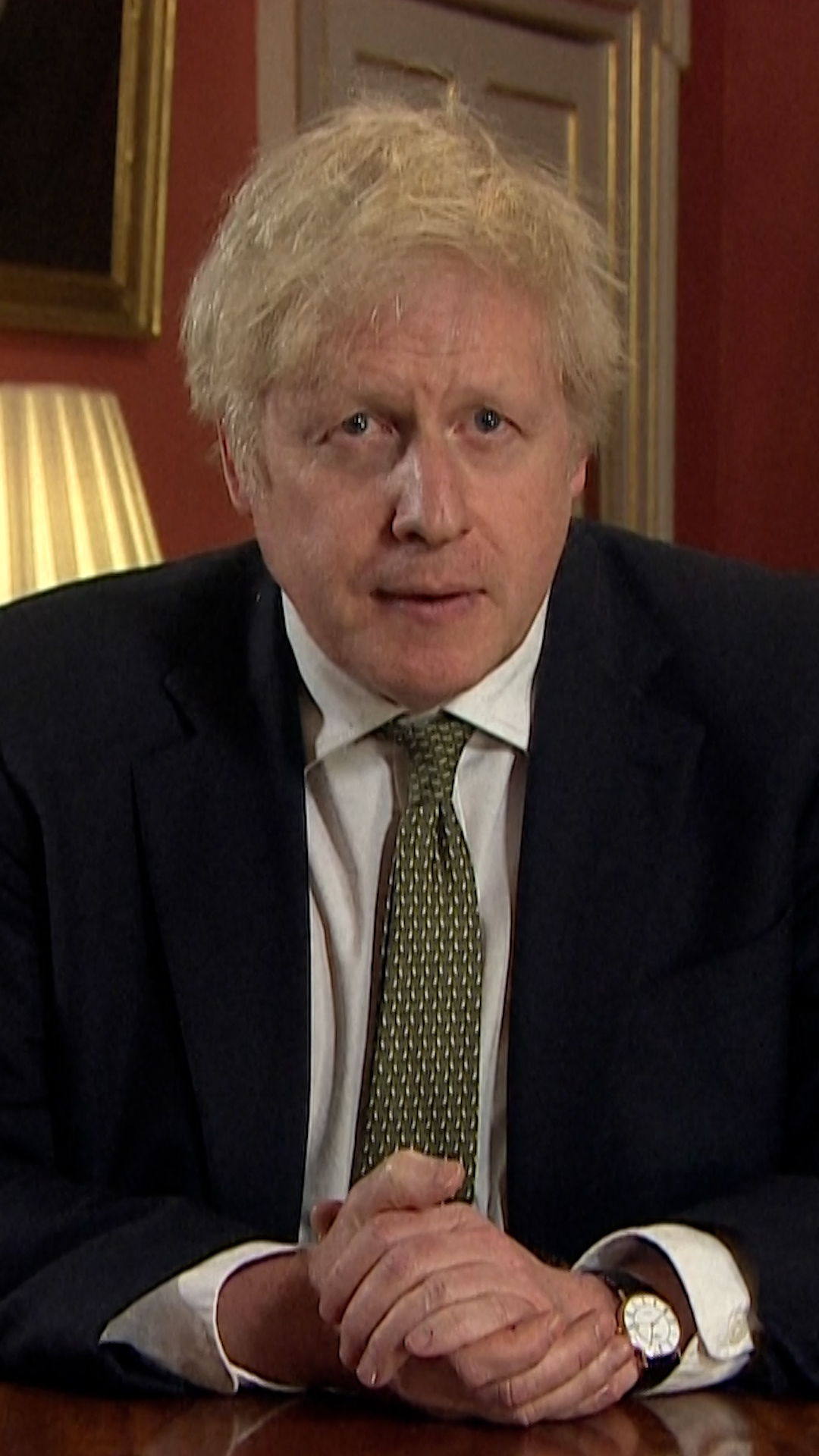 The threat of hospitals being overwhelmed within 21 days by the new coronavirus variant is the reason for a new lockdown for England announced by Prime Minister Boris Johnson.

On the same day a lockdown has started in Scotland, while it was already imposed in Wales and Northern Ireland last month.

The UK has Europe's second highest death toll from the pandemic and announced a record 58,784 new cases on Monday.

In England alone, there are currently around 27,000 people in hospital with COVID-19, 40 percent more than during the first peak in April.

• People across the UK must stay home and are only allowed outside for essential shopping, exercise and work.

• All schools, non-essential shops and hospitality businesses across the UK are shut.

• Support and childcare bubbles allowing two households to mix can continue in England.

• People can meet one person from another household for outdoor exercise once a day.

• Communal worship, weddings and funerals continue in England, subject to strict rules and limits on attendance.

• Measures will last until at least February 22 in England, January 31 in Scotland and January 18 in Wales.

Members of parliament are being recalled on Wednesday to vote on the new measures, while UK Finance Minister Rishi Sunak has announced a new package of business grants worth $6.2 billion to help keep firms afloat.

Calls to resist school closures and a full lockdown had been resisted by the prime minister but he was forced to change direction due to the latest COVID-19 figures.

Earlier on Monday, opposition Labour Party leader Keir Starmer called for an immediate national lockdown, saying the government's delay in responding to the rising number of cases was "the source of so many problems." 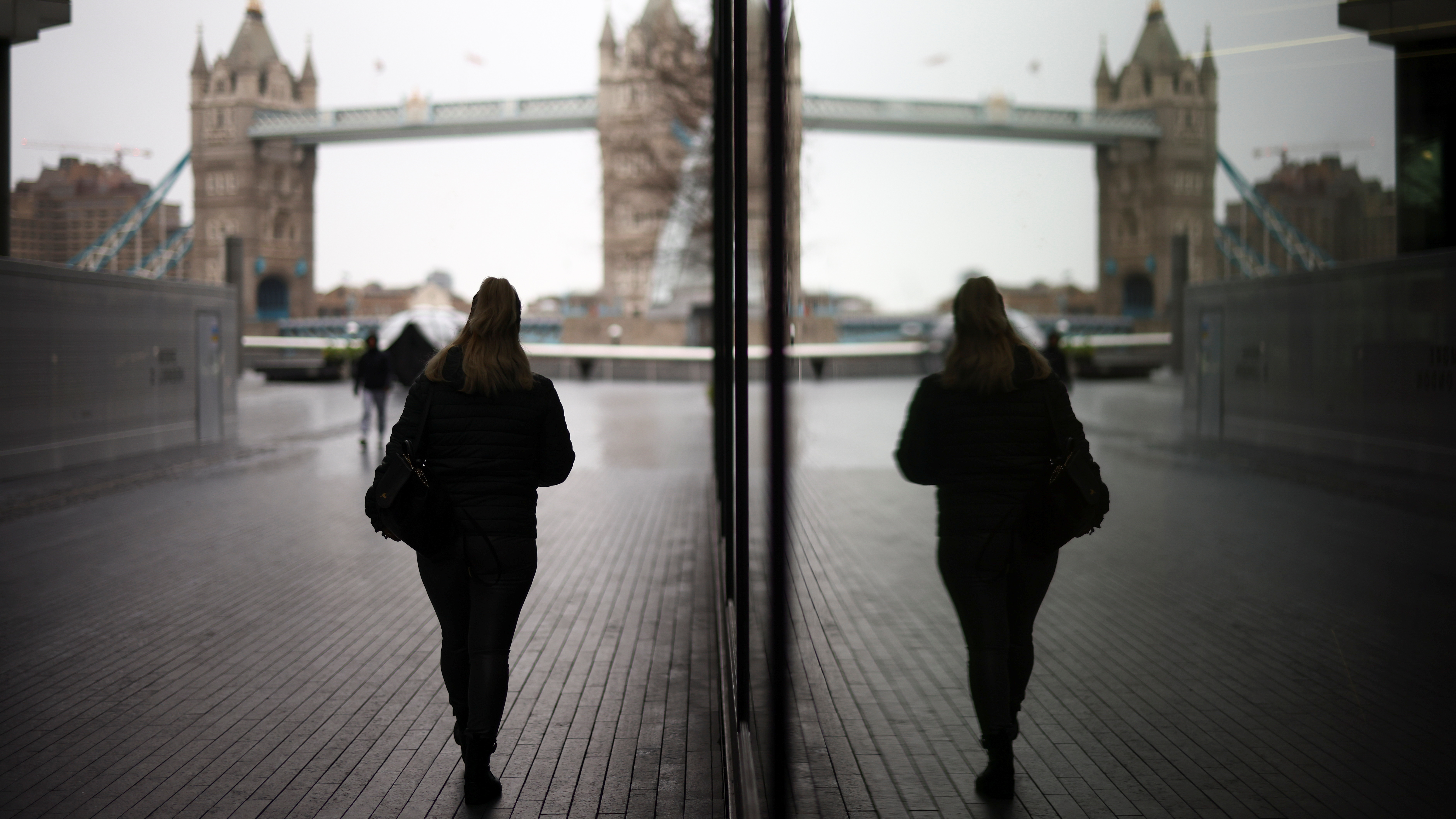 People are being told to stay at home in the UK and only go out for essential shopping. /Henry Nicholls/Reuters

People are being told to stay at home in the UK and only go out for essential shopping. /Henry Nicholls/Reuters

Teaching unions welcomed the latest decision to close schools, but were highly critical overall of the government's reaction to the crisis.

"Everybody understands this is a fast-moving situation, but ministers have to stop boxing themselves into a corner by being so dogmatic about their plans, even as those plans are obviously unraveling," said Geoff Barton, general secretary of the Association of School and College Leaders.

Johnson said the coming weeks would be "the hardest yet" and called the spread of the new variant "frustrating and alarming."

But he also tried to maintain positivity and strike an optimistic tone.

"I really do believe that we are entering the last phase of the struggle, because with every jab that goes into our arms, we are tilting the odds against COVID and in favor of the British people," Johnson said.

"It is no exaggeration to say that I am more concerned about the situation we face now than I have been at any time since March last year," she said.