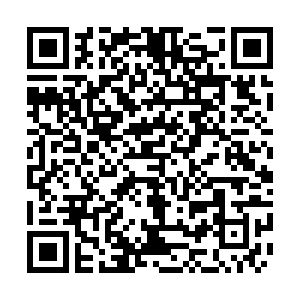 • UK minister Michael Gove said the government "should be able" to begin easing England's nationwide lockdown in March, with restrictions to be progressively relaxed instead of any sudden changes, he added.

• Hungary is to lift a ban on passenger flights from the UK from Wednesday, the government's COVID-19 task force said.

• Belgium is to only receive half the doses of the Pfizer vaccine it ordered in January because of a logistical issue that occurred last month, said the country's health ministry spokesman, Yves Van Laethem.

• Denmark has imposed new lockdown restrictions, which include a lowering of the limit on public gatherings from 10 people to five and a two-meter social distancing rule in public areas, in a bid to slow the spread of the virus.

• The European Union is in talks with Pfizer and BioNTech over ordering up to 100 million more doses of their vaccine.

• Switzerland's head of infection control, Virginie Masserey, says the new variant first discovered in the UK "could behave like a new pandemic within the pandemic."

• Austria has found four cases of the new virus variant first detected in the UK and one case of the mutation first discovered in South Africa, the country's public health agency said.

• Confirmed global cases have passed 85 million, according to the latest data from Johns Hopkins University.

• France is to widen its vaccination program to firefighters and health care workers aged over 50, as the country looks to "amplify, accelerate and simplify" inoculations, Health Minister Olivier Veran said.

• Six Nations rugby tournament organizers expect this year's competition to go ahead as scheduled in February and March, despite the rising number of infections across Europe.

The latest data from Germany's Robert Koch Institute show there have been 11,897 new COVID-19 infections. The data are still a bit unreliable because of a Christmas/New Year holiday reporting backlog, but there are perhaps early signs the resurgence is slowing.

There have also been 944 new deaths – the fifth highest daily total so far. Again, this high number may be tied to a backlog of reporting but we will need a few days to get a clearer picture.

Chancellor Angela Merkel will today meet with Germany's 16 state leaders to consider the next steps for the country's lockdown measures. The restrictions were due to end on January 10, however it's widely expected they will now be extended until the end of January.

The Netherlands is the only country in the European Union where nobody has received the coronavirus jab yet.

On Monday, Health Minister Hugo de Jonge admitted he waited too long to decide to vaccinate the population. He will have to face tough questions in the Dutch Parliament on Tuesday.

De Jonge will try to explain why he did not prepare the campaign and changed his mind. Vaccinations will now start on Wednesday, two days earlier than planned. Care staff of nursing homes and hospitals (270,000 people) will be the first to receive the Pfizer/BioNtech jab. By the end of September, every adult Dutch citizen will have been vaccinated.

On Monday, there were 6,671 positive cases, the third day in a row that the number of infections is significantly lower than the number reported one day earlier. In the past seven days, 57,600 people tested positive, compared with more than 69,500 the week before. 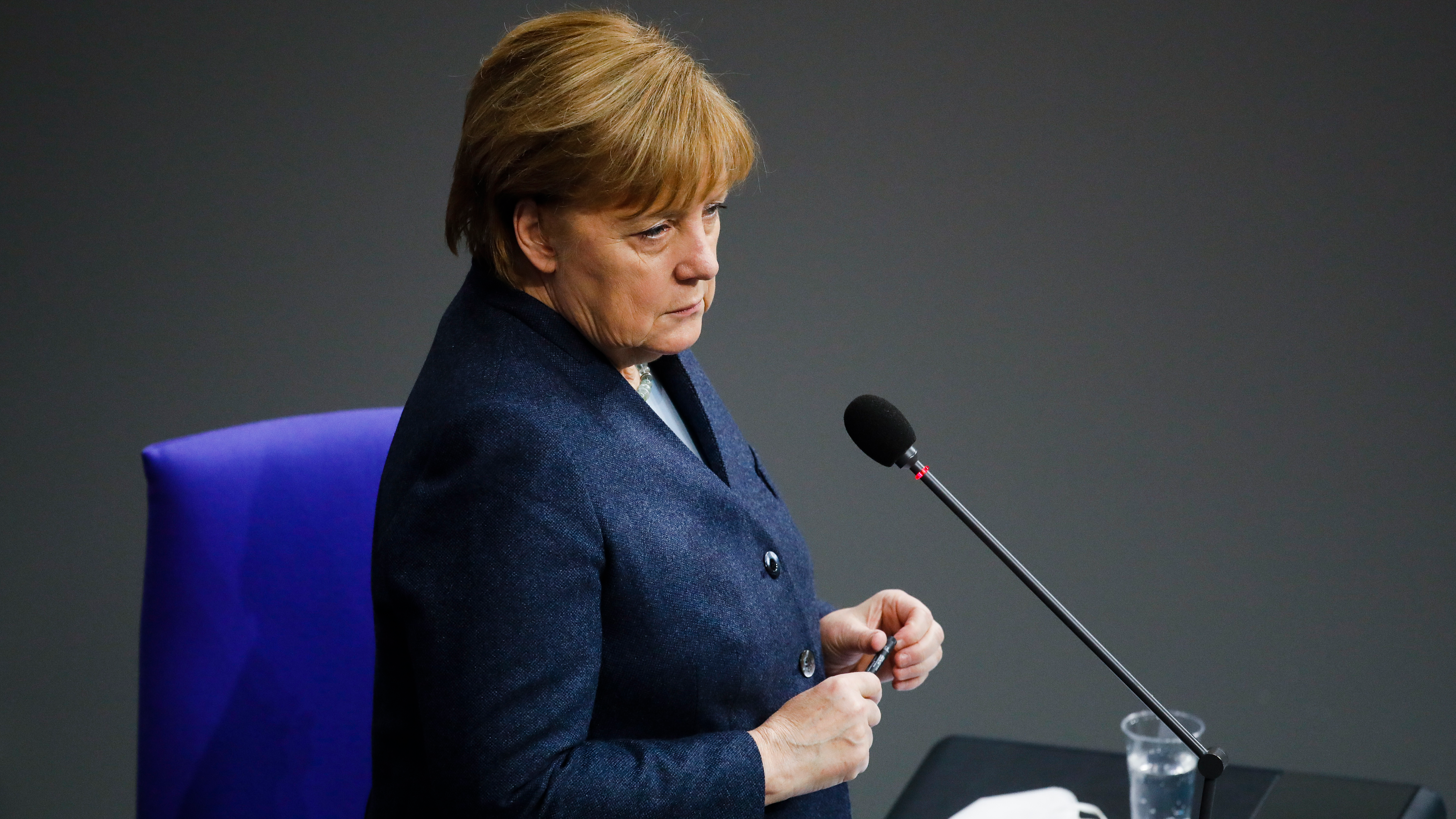 Germany's Chancellor Angela Merkel and the country's state leaders are expected to extend its nationwide lockdown on Tuesday. /AP

Germany's Chancellor Angela Merkel and the country's state leaders are expected to extend its nationwide lockdown on Tuesday. /AP

After a pilot week between Christmas and New Year, Belgium's coronavirus vaccination campaign officially kicks off on Tuesday. First in line are 200,000 care home residents and staff.

But as the inoculation campaign picks up steam, critics are questioning the pace of the roll-out. The first jabs were administered on December 28 and as of Sunday, only 700 people had received the first dose of the Pfizer/BioNTech vaccine, despite 10,000 doses being delivered.

The team in charge of Belgium's immunization strategy said they are being extra careful to ensure every step of the process is mastered before upscaling.

France administered several thousand COVID-19 shots on Monday after the government was stung into action by widespread condemnation of the slow pace of the vaccine roll-out.

There were just 516 COVID-19 inoculations during the first week of a campaign that focused on nursing home residents. The health secretary says those aged 75 and over who do not live in care homes will be able to receive the vaccine by the end of the month.

Olivier Veran told French media that firefighters and home-support workers will also be able to get the jab. Veran said on Tuesday: "We must widen, accelerate and simplify our vaccine strategy even more." Three hundred vaccination centers will be opening next week, with up to 600 open by the end of the month.

WATCH BELOW: The impact of UK, South Africa travel on EU nationals

CGTN America: A big number of Americans hospitalized with COVID-19