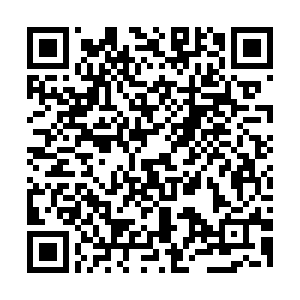 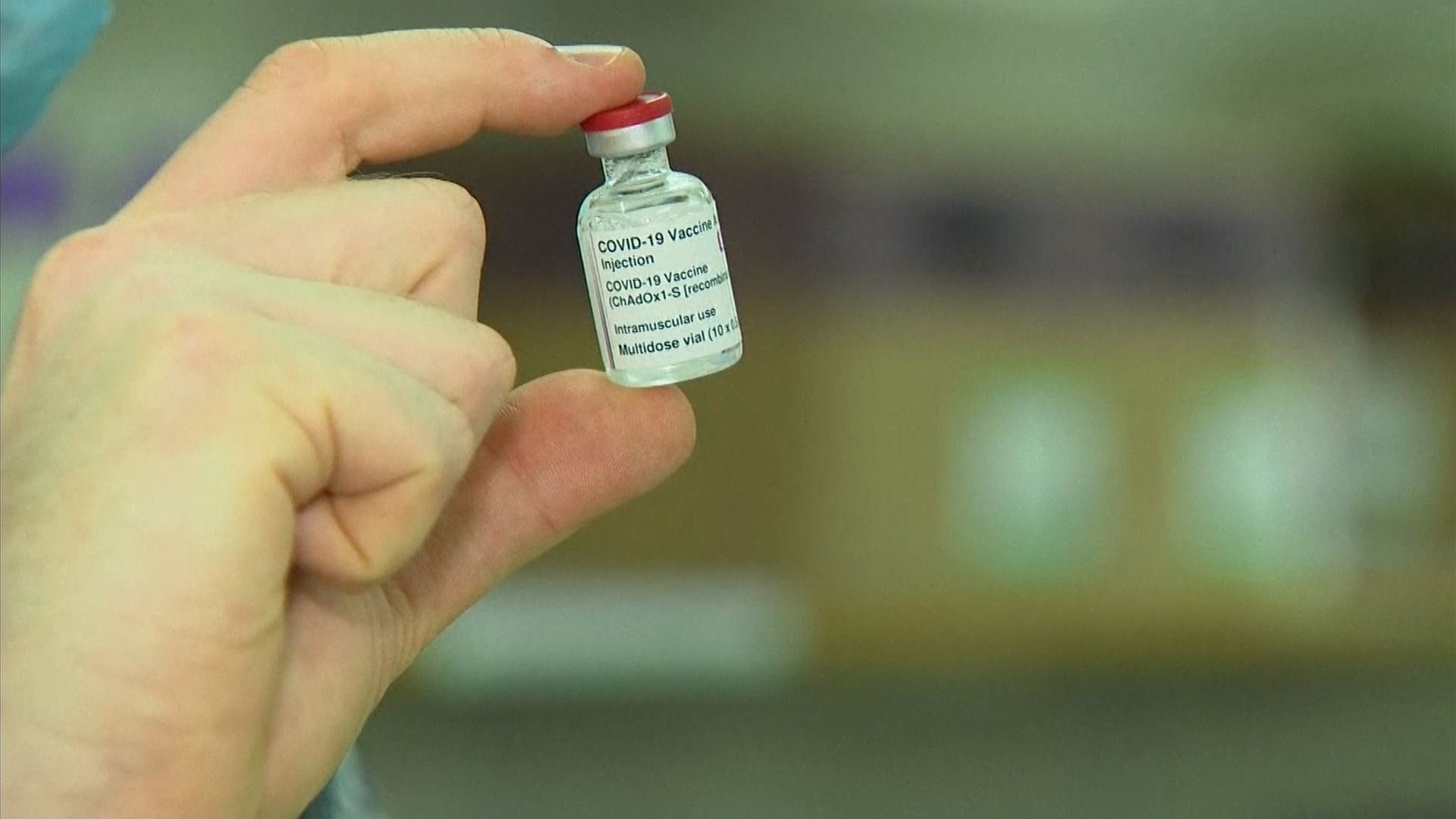 On Monday the British government is to start rolling out the Oxford-AstraZeneca vaccine. It's ordered 100 million doses – enough to vaccinate 50 million people.

The government hopes this will reduce the wave of COVID-19 infections from the new variant which is currently sweeping across the UK.

Speaking to the BBC, UK Prime Minister Boris Johnson said, "We hope that we will be able to do tens of millions in the course of the next three months."

The Oxford-AstraZeneca vaccine costs $3 per dose and can be stored at fridge temperature making it cheaper and easier to use than the Pfizer-BioNTech vaccine.

The UK is already vaccinating health workers, the elderly and care home residents and staff with the Pfizer-BioNTech vaccine.

One jab or two?

The government has also decided give as many people as possible one dose initially while it waits for more vaccine to be produced for the second jab – but this move has been criticized by the British Medical Association (BMA).

"We're lacking transparency in when and where these vaccines will be delivered. We have suffered a shambles of vaccines being promised and cancelled," said BMA chairperson Helena McKeown.

"We arranged first doses and then second doses were canceled. My poor GP colleagues were asked to cancel thousands of second-dose appointments this week and next week. We are not being treated as partners," McKeown added. 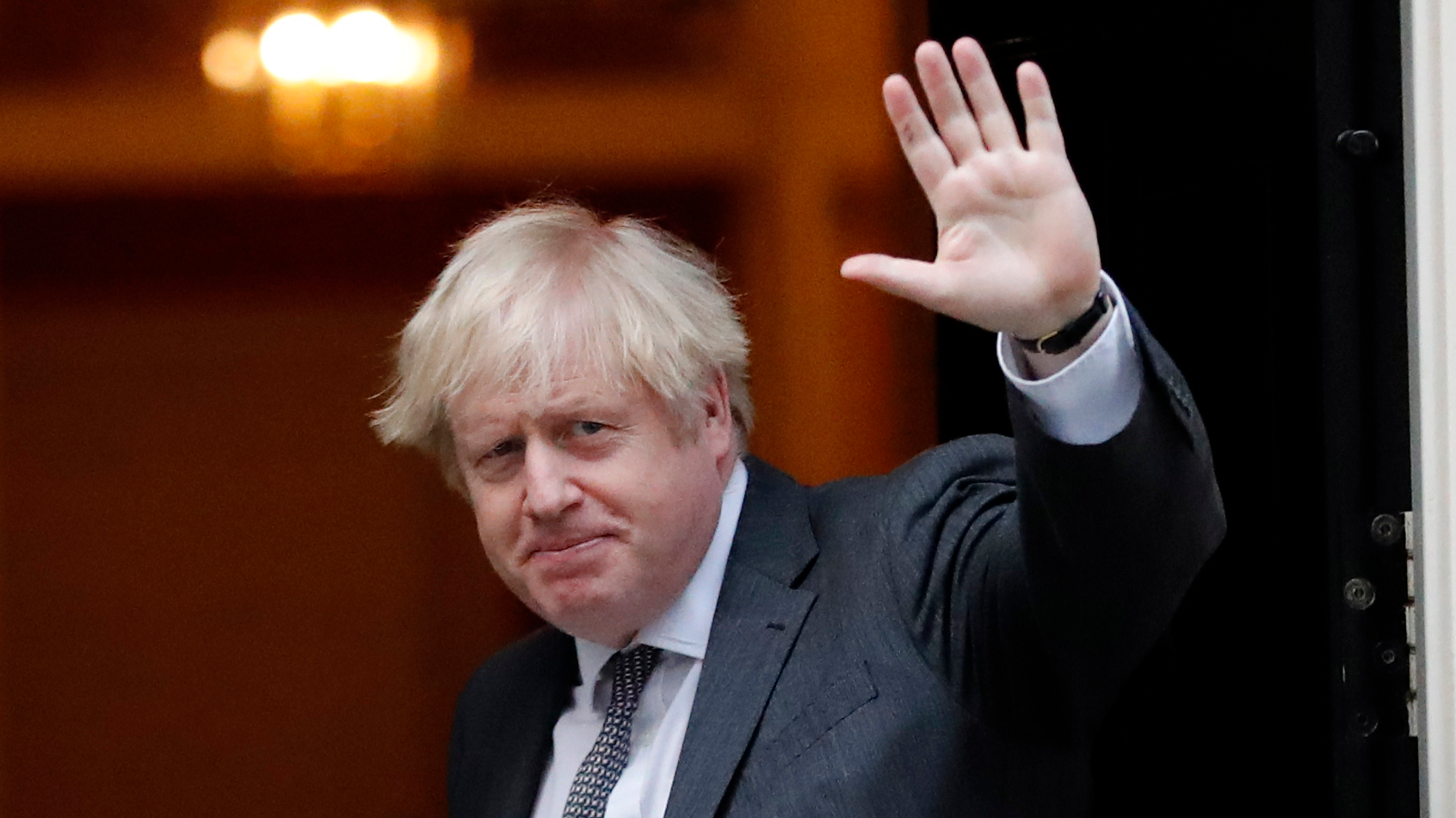 UK Prime Minister Boris Johnson said the government hoped to vaccinate tens of millions of people in the next three months. /AP

UK Prime Minister Boris Johnson said the government hoped to vaccinate tens of millions of people in the next three months. /AP

There is also confusion over schools re-opening. England's high schools are staying closed for another two weeks. On Friday the government decided London's primary schools should too. However England's teachers want all schools closed until there's evidence they're safe to re-open.

Johnson is urging people not to worry, insisting: "Schools are safe. The threat to kids, to young people is very small as the scientists continually attest and the risk to staff is very small."

But people in the north-west city of Liverpool, which piloted mass community testing in November, are not convinced. Its council leaders are calling for a third national lockdown to contain the highly transmissible variant of COVID-19.

Johnson has not ruled this out, saying "It may be that we need to do things in the next few weeks that will be tougher in many parts of the country. I'm fully reconciled to that."

It appears many people across the UK are reconciled to a long winter of lockdown too.