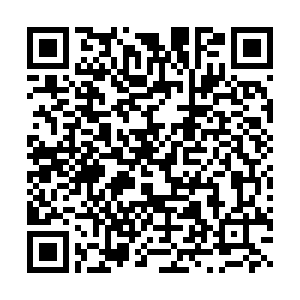 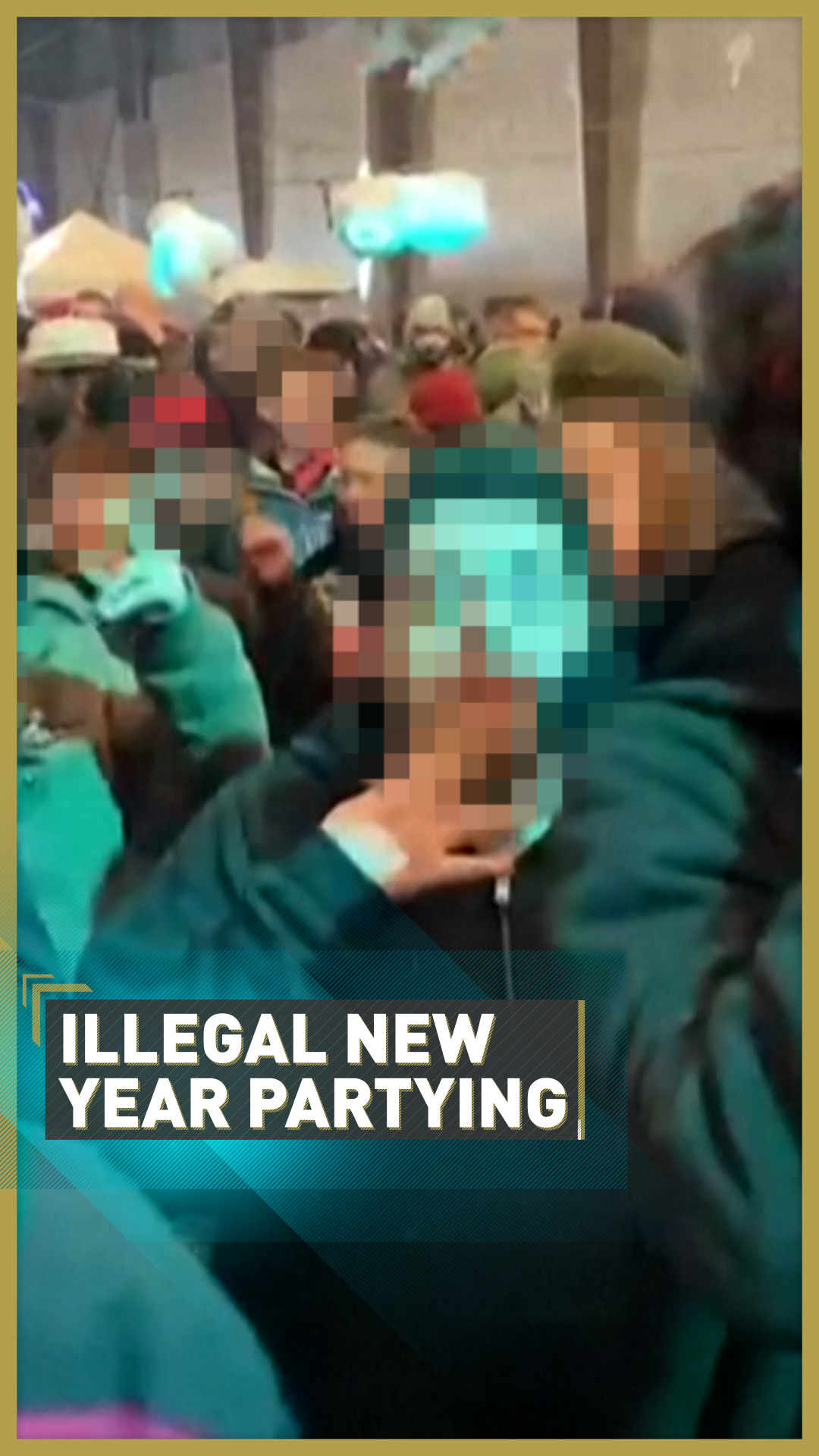 An estimated 2,500 people participated in an illegal rave in northwestern France on New Year's Eve – one of many parties in Europe.

The partygoers were said to have travelled from around France and even abroad to participate in the event. Attendees interviewed by AFP said that people had come from as far away as Spain and the UK for the party.

Local gendarmes, or paramilitary police, tried to disband the event, but they were met with what they said was "fierce hostility from many partygoers." They added that the attendees threw bottles and rocks at the gendarmes, and even set one car on fire.

Mass gatherings are prohibited in France because of COVID-19, and there is currently a nation-wide 8 p.m. curfew. This year, 132,000 police were deployed in France to prevent New Year's Eve parties.

The initial rave took place in an abandoned warehouse – and the authorities are still investigating the event.

Another party of around 100 people was also disbanded in Marseille. 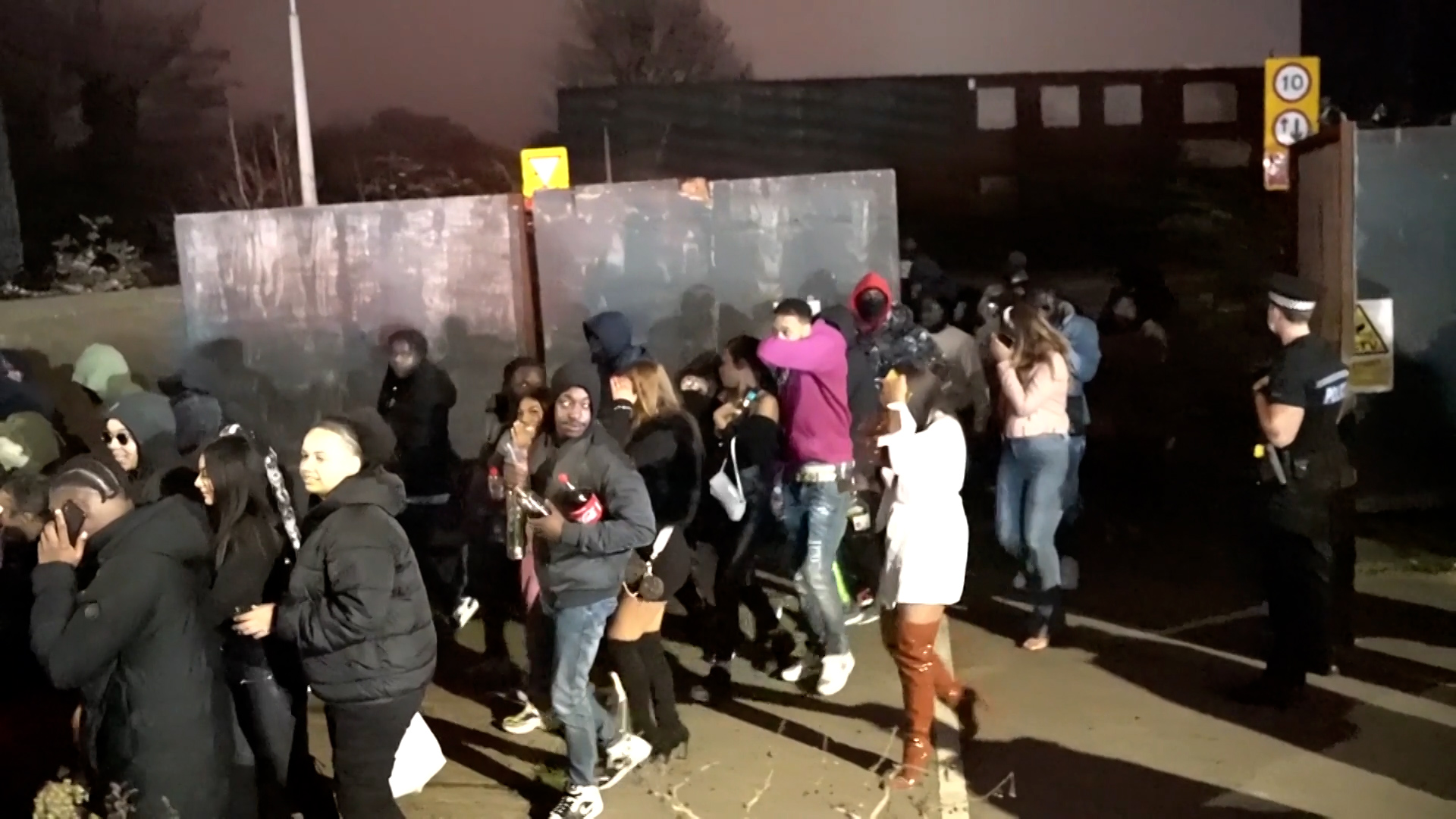 Hundreds of people leaving a party in a warehouse in Essex, UK. /AP

Hundreds of people leaving a party in a warehouse in Essex, UK. /AP

In Essex, UK, three similar illegal gatherings were also disbanded by the police – including one in a warehouse and another in a church.

Altogether, the Essex police fined people around $24,000 on New Year's Eve because of lockdown violations.

Unlike France, the UK is broken into tiered lockdowns, and Essex in South-East England is currently under Tier 4 restrictions, meaning that the city is enforcing a stay-at-home order.

At one of the parties, in a 500-year-old church, police also had objects thrown at them when they arrived at the scene.

Three people were arrested for organizing the party, and there was slight damage to the church – including a broken window.

Authorities in both countries are concerned that these parties will further spread COVID-19.

"It is the reckless minority of people who organise and attend unauthorised events of this kind that risk spreading Covid-19 and jeopardizing the efforts of the majority of people who are doing the right thing," said Richard Melton, the chief inspector of Essex Police.

"I'd urge anyone who is considering attending events like this to think about the risk they pose not only to themselves but to their loved ones, and the wider impact that the spread of the virus has on our communities."