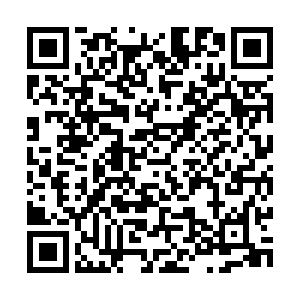 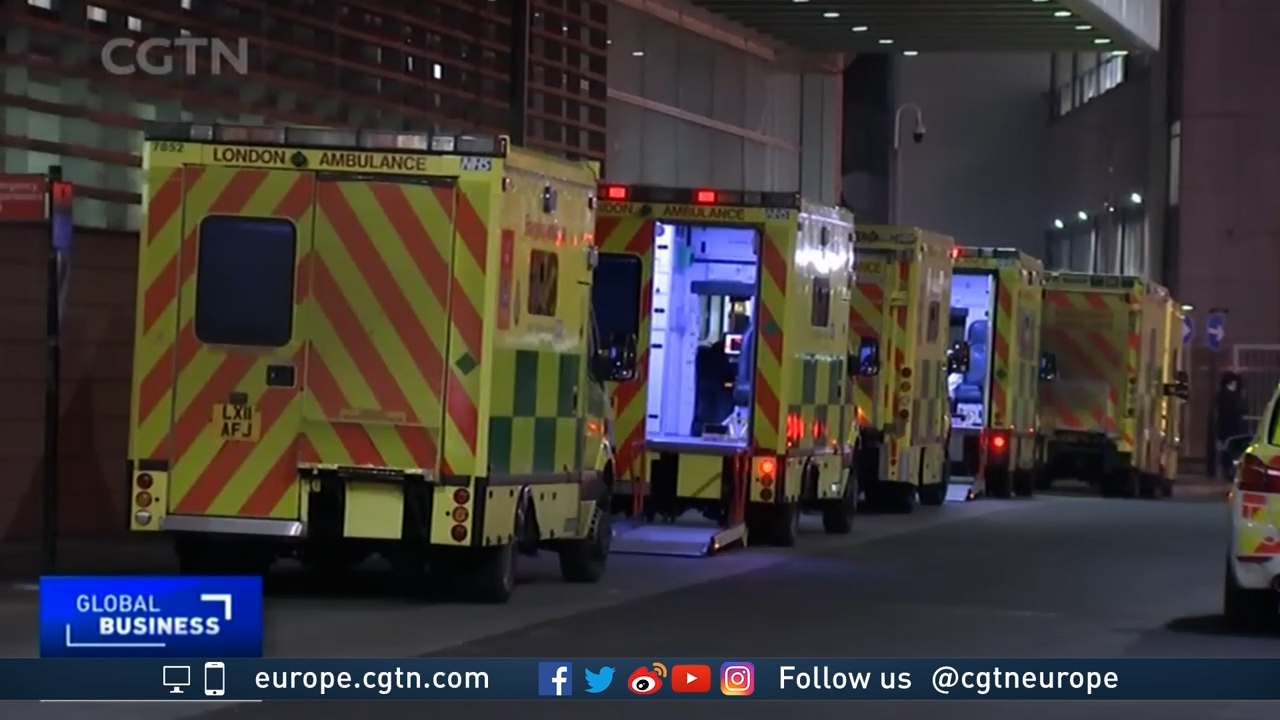 British health chiefs are warning that hospitals in the UK are under severe pressure, with one leading London hospital converting into a COVID-19-only treatment centre.

University College London (UCL), one of the capital's largest, has said it is converting operating theaters and recovery wards into intensive care units.

The head of the hospital, Marcel Levi, says it's now receiving patients from other care centers in London which are no longer able to cope, with admissions passing the levels UCL saw during the spring, at the height of the pandemic.

UCL is not alone – just under half of the country's major hospitals are treating more COVID-19 patients than at the peak of the first wave of the virus in April and May, amid increasing infections from the new strain, as well as staff shortages.

On Thursday, the UK reported a record 55,892 new coronavirus cases, the highest daily total, with 964 deaths. This comes as new analysis by researchers at Imperial College London said the new strain of the virus was more transmissible than previous ones.

Meanwhile, an argument has broken out between the doctors union, the British Medical Association (BMA) and the government, after the BMA criticized new plans in the administering of vaccine jabs.

Initially patients were to be given two doses of the Pfizer-BioNTech jab three weeks apart, however both the Pfizer and the Oxford-AstraZeneca jabs will now be given up to 12 weeks apart.

The BMA said canceling appointments already made for a second jab is "grossly unfair," however, in response, England's chief medical officer Chris Whitty warned that vaccine shortages would be a problem for months to come and the new priority is to get the most people vaccinated. "Vaccine shortage is a reality that cannot be wished away," he wrote in a letter to the BMA.

Pfizer has said it has only tested their vaccine's efficacy when given 21 days apart. However, government officials insist the great majority of initial protection comes from the first jab.

Around 700,000 people have been given a first dose of the Pfizer vaccine. The rollout of the newly-approved Oxford-AstraZeneca jab is set to begin on Monday.