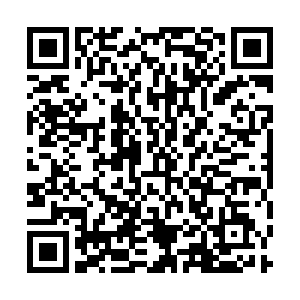 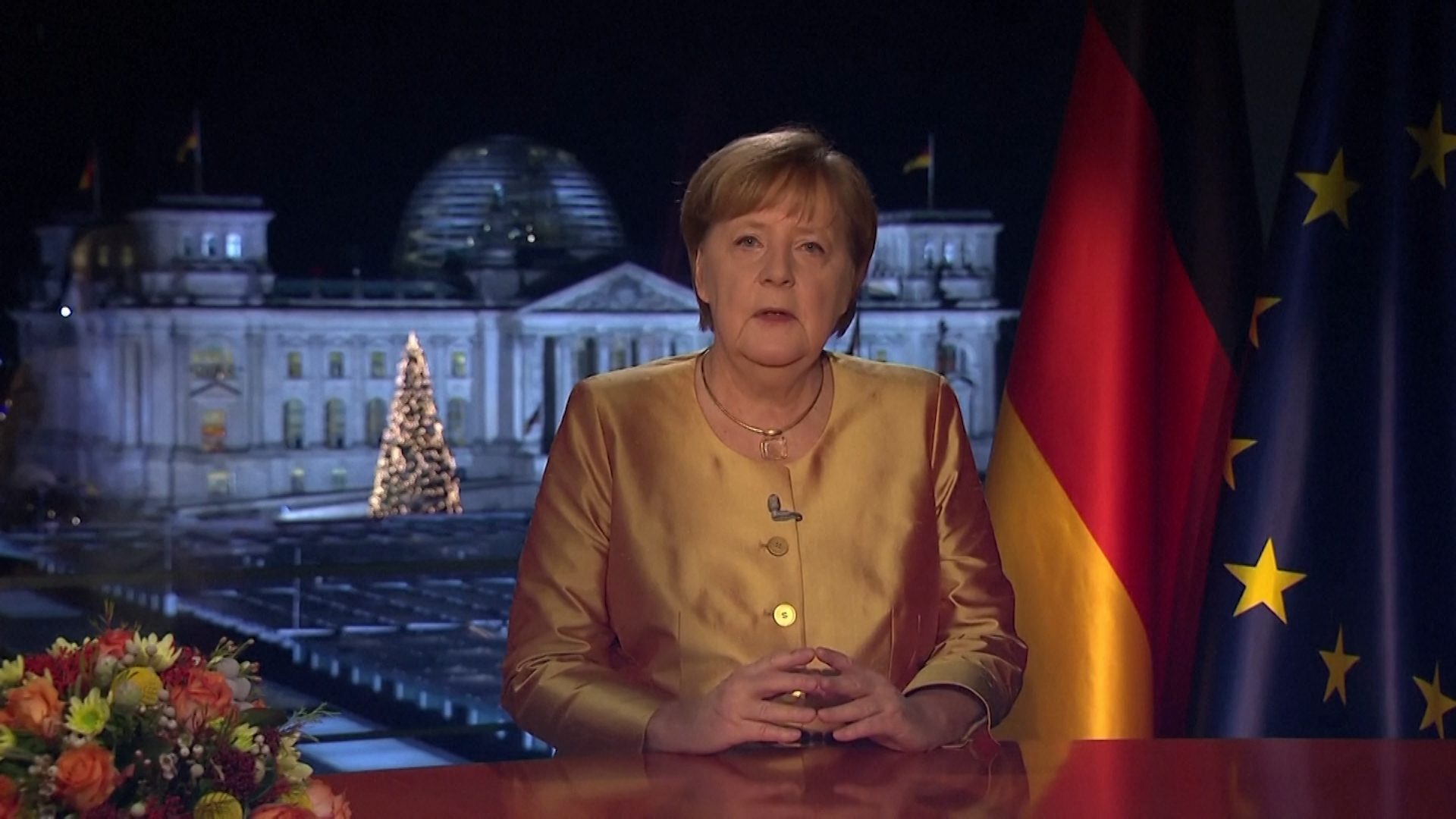 After leading Germany for 15 years, 2021 will be the year Angela Merkel officially steps down.

The chancellor will retire at September's federal election, after four terms in office.

While such a long tenure would ordinarily lead to a quiet final few months in office, Merkel has been busy helping manage Germany's response to the COVID-19 pandemic.

In her annual New Year's Eve televised address, she said the past year had been her most difficult in office.

"In 2020, we had something coming over us the world could not expect. A virus not known until then invaded our bodies and our lives. It hit us where we are most human - in close contact, in hugs, talks, celebrations," she said.

"I don't think I'm exaggerating when I say that never in the last 15 years have we found the old year so heavy."

Germany initially won global praise for its handing of the COVID-19 pandemic during the spring, but a second wave of the virus has hit the country hard. Various lockdown measures have been in place since November. In her speech, Merkel acknowledged the difficulty of living under such restrictions.

"The coronavirus pandemic was and is a once-in-a-century political, social and economic challenge. It is a historic crisis that has demanded a great deal of all of us and too much of some of us," she said.

"I know that mustering this historic effort has required tremendous trust and patience on your part, and continues to do so. For that I am sincerely grateful to you." 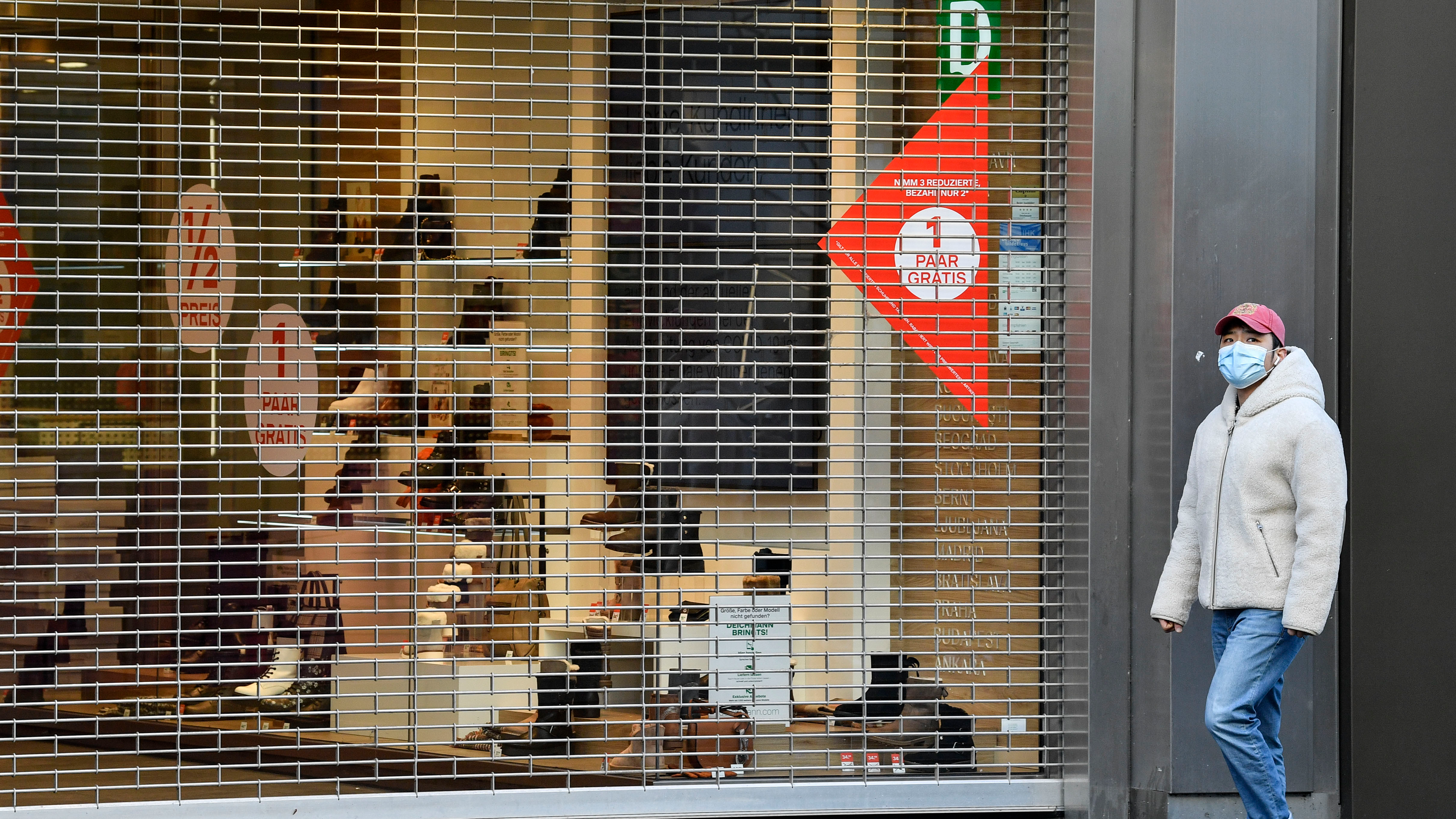 Shops, restaurants and bars remain closed in Germany as the second wave of the virus continues to surge across the country. /AP

Shops, restaurants and bars remain closed in Germany as the second wave of the virus continues to surge across the country. /AP

With millions of Germans heading to the polls in nine months, the focus is now set to turn to the future.

Merkel's party will later this month choose its candidate to lead them to the next election. With the centre-right CDU party currently leading in opinion polls, whoever is chosen to be top of their ticket stands a reasonable chance of becoming the next chancellor.

The three main candidates include Friedrich Merz, a former party rival of Merkel and a candidate who boasts of his traditional conservative values.

Then there's Armin Laschet, a state premier who shares Merkel's moderate approach and is widely considered the continuity candidate.

And finally Norbert Rottgen - an outsider who has built a name for himself in foreign affairs.

But whoever ultimately wins, they will have big shoes to fill, with Chancellor Merkel not only one of the most popular German leaders in living memory, but also one of the world's most famous political faces.