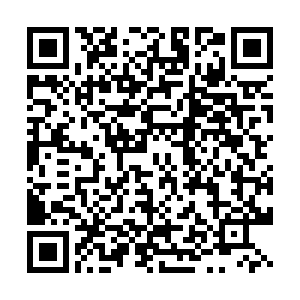 Hundreds of dead birds have appeared on the streets of Rome, Italy on New Year's Day, with an animal rights group blaming the deaths on fireworks the previous night.

Footage recorded by Diego Fenicchia showed the lifeless birds scattered across the roads near Rome's main train station. In the video, Fenicchia called the situation "embarrassing" and "sad."

Although it remains unclear exactly how the birds died, animal rights group the International Animal Protection Organization (OIPA) attributed the fatalities to fireworks.

OIPA spokeswoman Loredana Diglio said the birds could have died several different ways in reaction to the fireworks.

"It could be that they died from fear. They can fly up together and knock against each other, or hit windows or electric power lines. Let's not forget they can also die of heart attacks," she said.

Rome's mayor had banned all fireworks from December 31 to January 6 in a bid to prevent gatherings amid the COVID-19 pandemic, but thousands were still set off on New Year's Eve.

The Italian branch of the OIPA has called for a nationwide ban on selling fireworks and firecrackers for personal use, saying they threaten the lives of animals.

Although many think the fireworks were the cause, the birds' deaths remain a mystery.