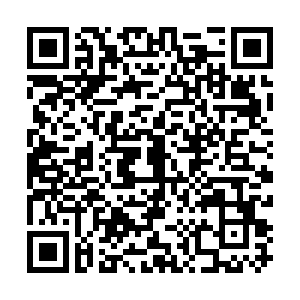 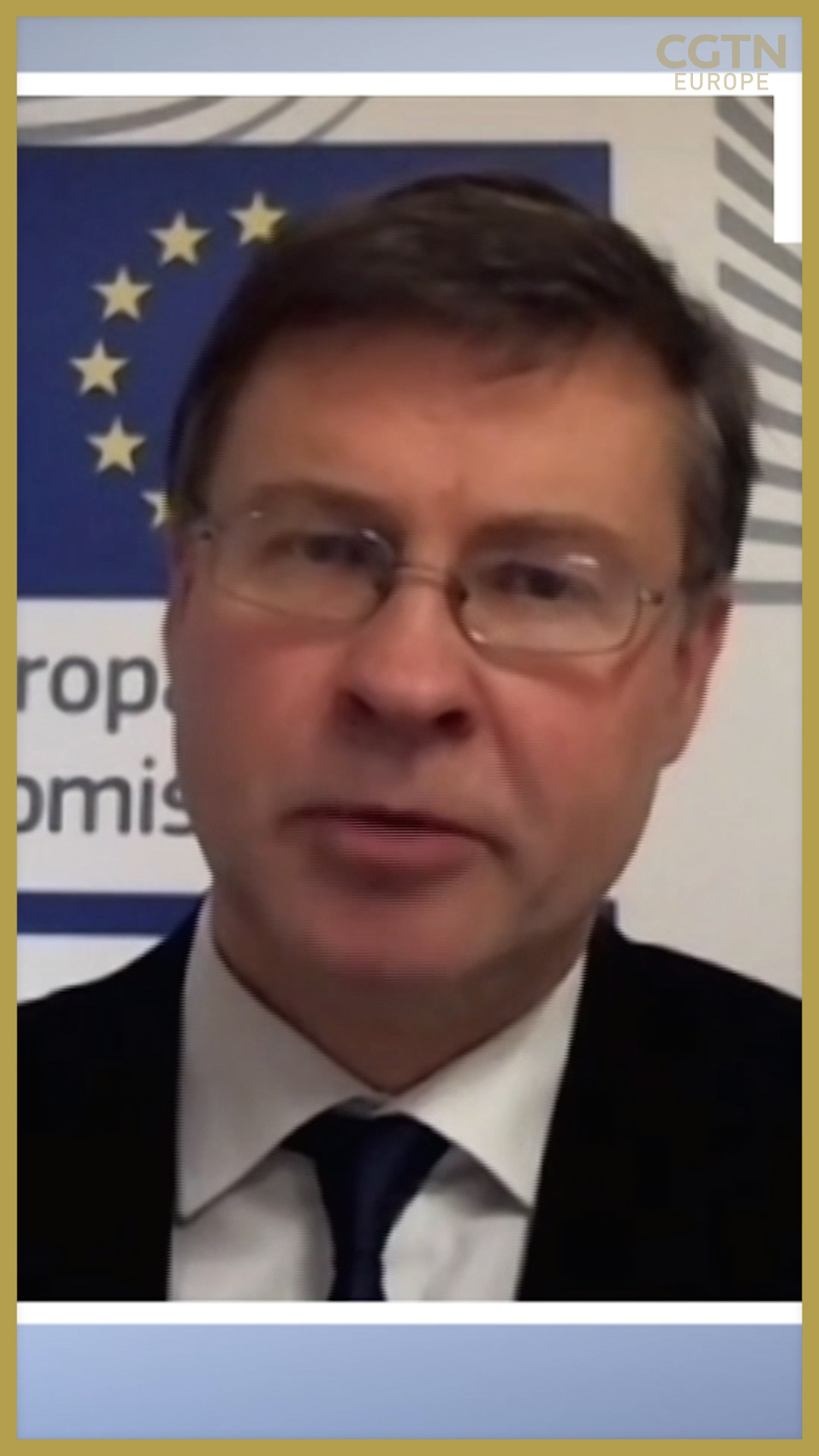 EU trade commissioner Valdis Dombrovskis has called for close cooperation with the UK despite Brexit – and denied that his colleagues might be breathing a sigh of relief that the saga is over, warning of "economic disruption."

Latvian politician Dombrovskis, speaking after the two sides finally agreed a Brexit deal on Christmas Eve, said that he expects the UK and the bloc to "cooperate closely" in the future.

"The UK remains our neighbor, our ally and like-minded country," Dombrovskis told CGTN. "Clearly, the EU and the UK will be engaging on a number of issues, both bilaterally and in international fora."

Asked if his colleagues could be excused for a little happiness that the long-running Brexit negotiations were finally over, Dombrovskis kept things in perspective: "Relief right now is very relative, that we have this agreement which prevents an even more disruptive economic scenario," he said.

"But even with that agreement in place, the UK is still leaving the EU single market, and it means that there is going to be economic disruption, because if you are in a sense untangling decades of economic integration, clearly it's going to cause some disruption."