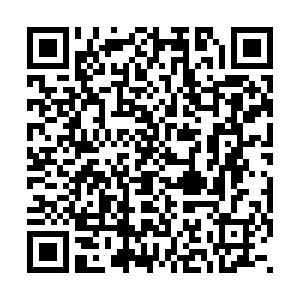 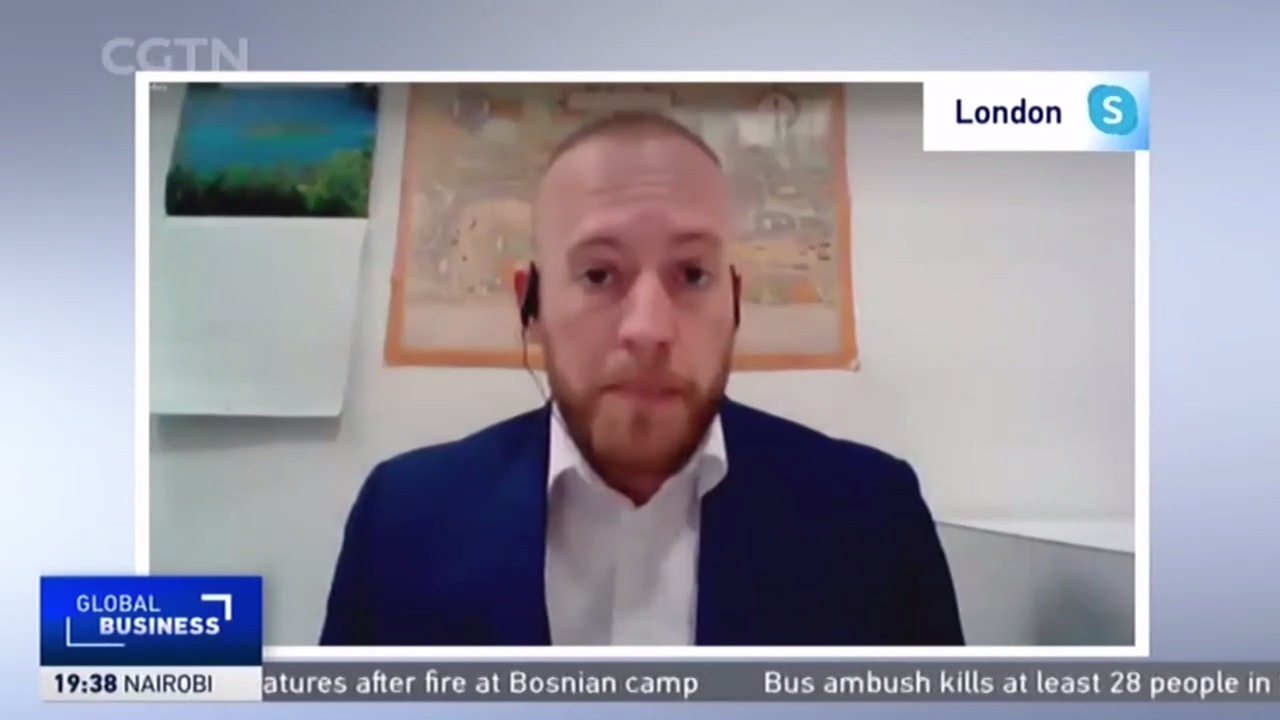 A leading Brexit expert has told CGTN that despite the United Kingdom's rancorous departure from the European Union, the two sides share the same interests as they did when the post-war European project began 70 years ago.

The 1,246-page trade agreement, signed off on December 24, created a free trade area with zero tariffs or quotas.

Even so, leaving the EU will create increased bureaucracy for businesses with extra checks at borders, but Russell Foster, lecturer on British and European Politics at King's College London, insists that "an increased trade relationship and lower barriers to trade is very much a shared interest."

He added: "The common interests that Britain and the EU have now are the same interests that we had when the European project was formed in the early 1950s – trade and breaking down barriers to trade, so that Europeans and British people can get better quality consumer goods at lower prices." 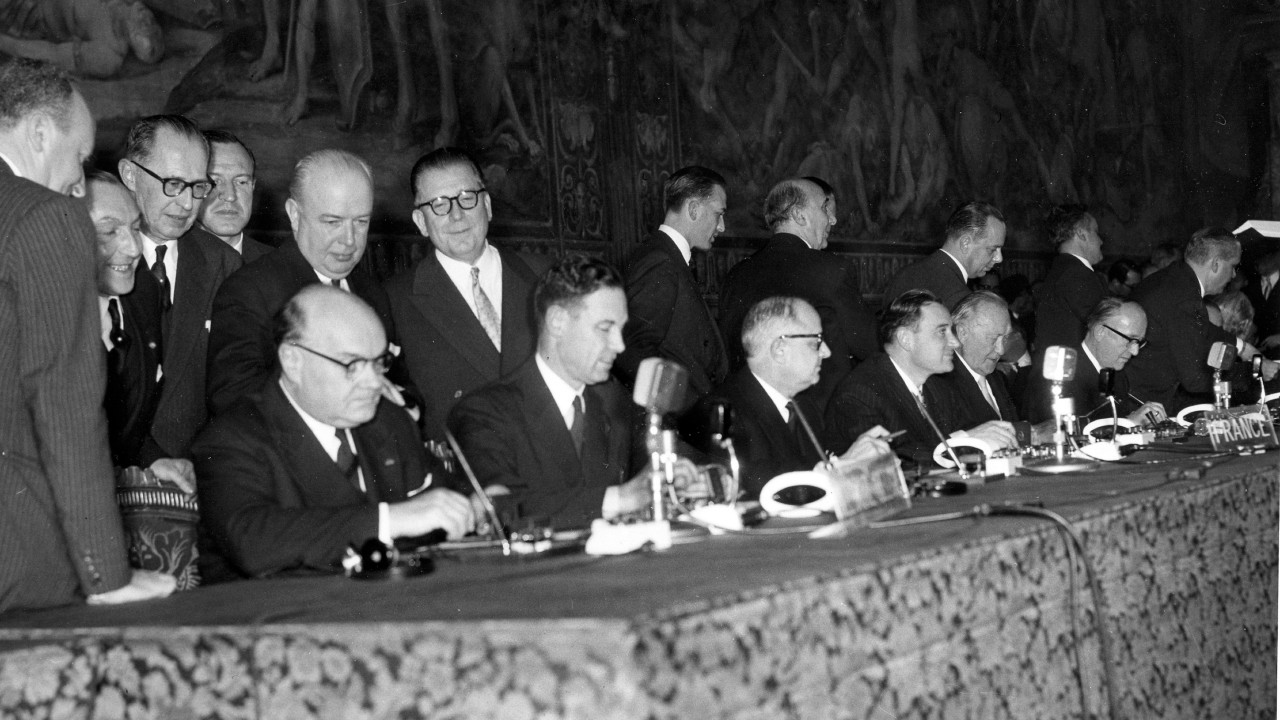 Officials from Belgium, France and Germany are among those signing the Treaty of Rome in 1957, establishing the European Economic Community. /Mario Torrisi/AP Photo

Officials from Belgium, France and Germany are among those signing the Treaty of Rome in 1957, establishing the European Economic Community. /Mario Torrisi/AP Photo

Foster said with "some of the biggest factors behind the Brexit vote dealt with," namely concerns about Britain's borders and the end of the European Court of Justice's oversight over UK laws, a "successful Brexit in terms of sovereignty has already been achieved."

Last Tuesday (December 29) the UK and Turkey signed a trade deal to continue tariff-free trading that was worth $25 billion last year. Foster told CGTN that further trade deals would likely be announced in the near future, although he warned that "any supposed everyday economic benefits of Brexit will take some time to appear because the economy is going to take a few months to catch up with the processes."