Download
EU-UK divorce finalized, but what does the future hold?
Toni Waterman in Brussels 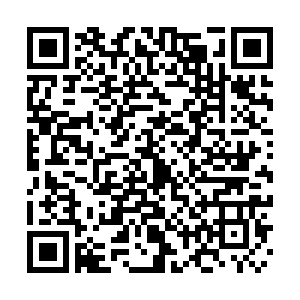 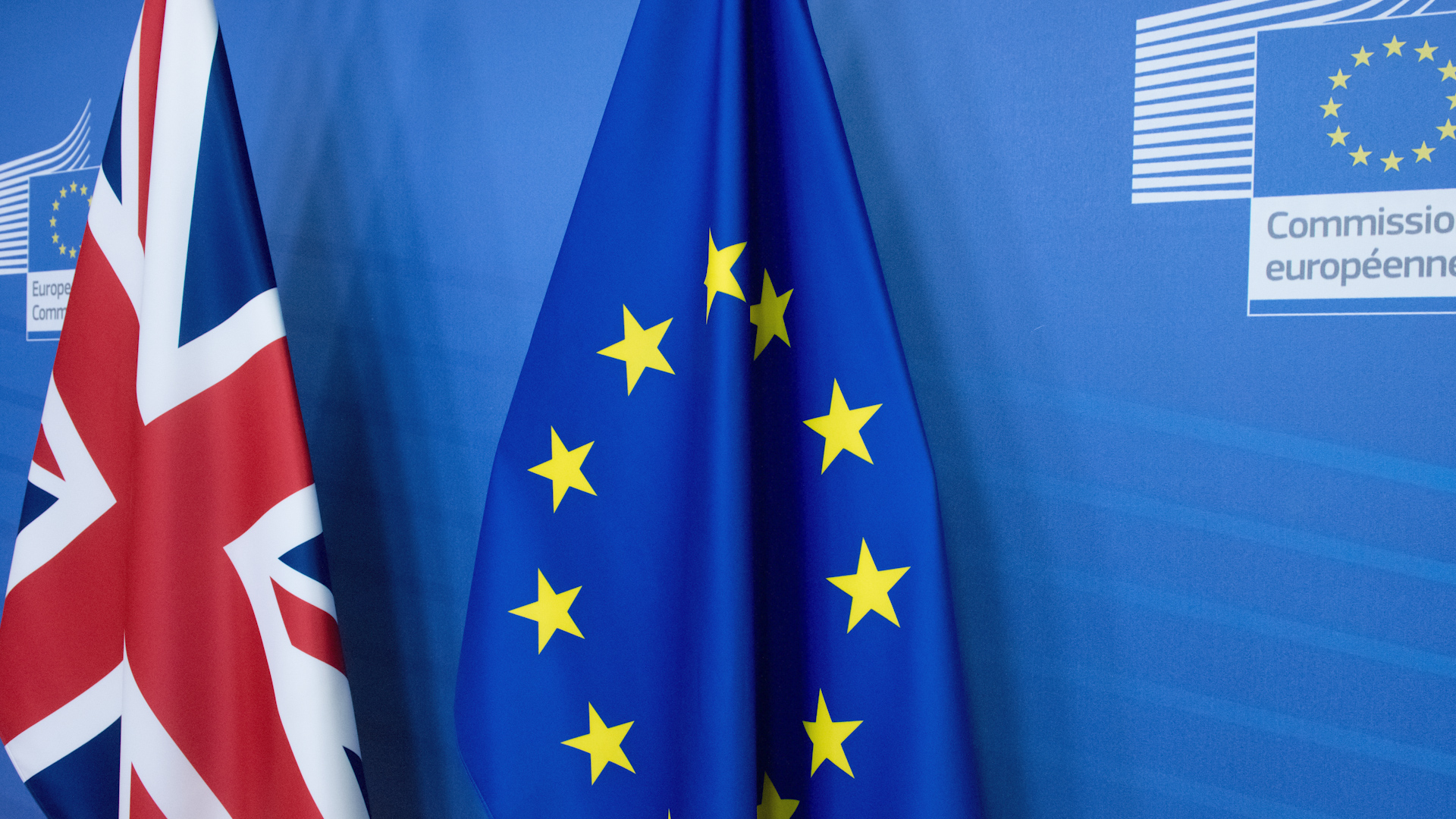 Europe and the United Kingdom are freshly divorced and mere days into discovering what it means to be on their own after nearly 50 years of marriage.

"New beginnings with old friends" is how Brussels has chosen to describe the latest stage in the centuries-old Europe-UK relationship. It's a rare opportunity for a fresh start, albeit at arm's length.

"Some divorced couples find they have a wonderful relationship in the future, but the reality is, most don't," said David Henig, director at the UK Trade Policy Project. "The problems that gave rise to the divorce are still going to be the problems in the future – of one side wanting more influence and control and the other side wants to give up.”

For the UK, breaking free from what Brexiteers like to call the "bureaucratic shackles" of Brussels allows more flexibility to chart a British-controlled course towards prosperity. Britain is now free to set its own rules, develop next-generation industries like artificial intelligence, and strike trade deals with whomever it pleases.

"The UK has the opportunity to do better than the EU and to try to negotiate trade deals with partners that the EU has so far not managed to negotiate with," said Pieter Cleppe, policy analyst at Open Europe in Brussels. "That won't be easy, but I think the UK is an attractive destination to do business, so I'd imagine many countries will be standing in line to negotiate a deal with Britain."

But the freedoms of sovereignty also come at a cost. As the UK attempts to redefine its role on the global stage, it will be doing so outside the inner circle of power.

"That role will best be as a facilitator because globally the dominant powers are the U.S., China and then the EU. That's going to be a very tricky place for the UK," said Henig.

The split also presents challenges for Europe, which is now without one of its largest and most influential partners. But the rupture – along with the coronavirus pandemic and strained transatlantic relations – has forced some cathartic introspection.

"The European Union needs to rethink the original methods and modes behind unionism," said Amelia Hadfield, head of politics at the University of Surrey. "The EU needs to think clearly about not just what works now in 2020 or 2021, but where it genuinely wants to go as an actor."

But as much as Europe yearns for self-sufficiency and the UK clings to sovereignty, their futures remain intertwined. As neighbors, competition will be fierce, but they will ultimately be in a dual ecosystem. Shared values will also pull them together when facing global challenges. So once the Brexit dust settles and the wounds heal, the EU-UK partnership could very well lead to a dependency both claim to want to avoid.