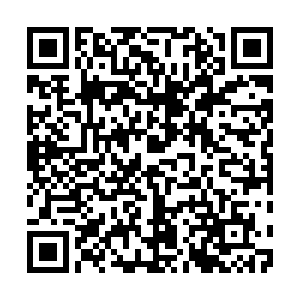 A landmark agreement between China and the European Union to protect almost 200 geographical brands of agri-food came into effect on March 1.

The China-EU Geographical Indications Agreement ensures that 96 EU and 100 Chinese agri-foods are protected from imitations.

READ MORE: EU-China GI agreement – what does it mean?

One of the latter regions is Bavaria, whose beer's authenticity is globally recognized, buttressed by the 500-year-old German purity law. The 1516 statute says that beer brewed in Bavaria must only include four ingredients: hops, malt, water, and yeast. If any additional ingredient is added it cannot be called Bavarian beer.

"In times of globalization, you need global protection," said Robert Scholz, head of the legal department for the Bavarian Brewers Association, under which some 700 beer names are registered.

"Maybe it's something special from the climate, from the soil or it's the knowledge of how to make the product. If you have an original and you have high quality, you have to face the possibility of misuse (by imitators)." 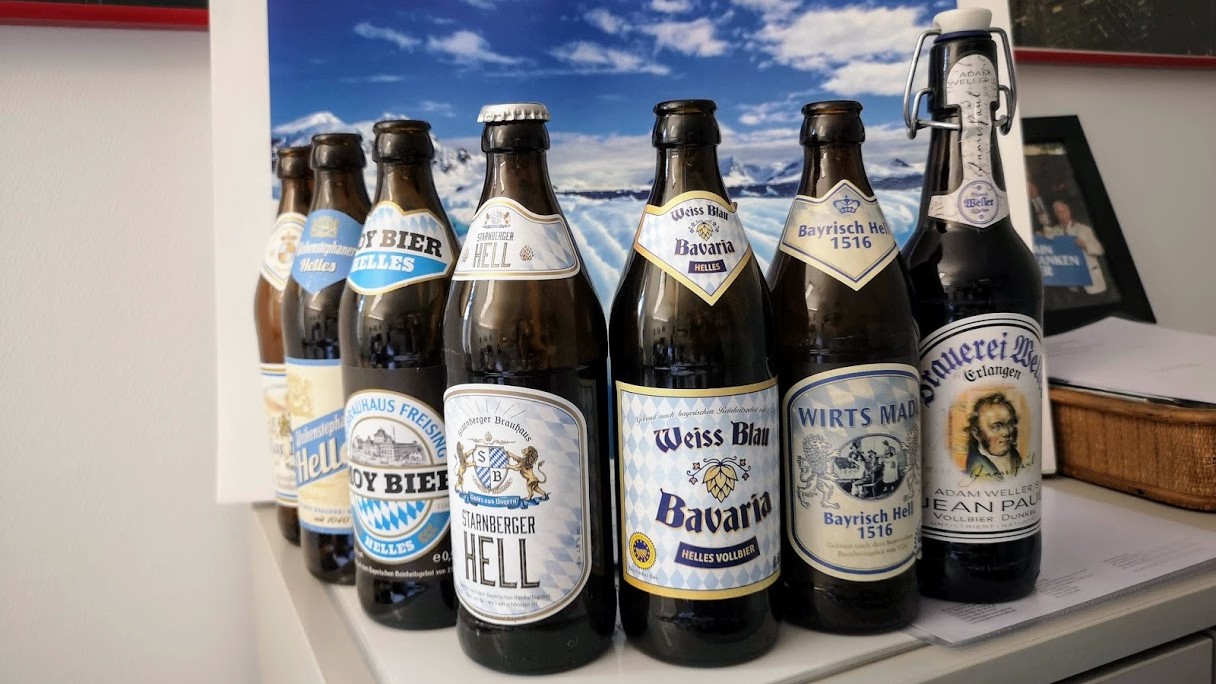 Paulaner Beer, founded in Munich in 1634, is one of the oldest and best-known family-run beer names in Bavaria, with 13 breweries or beer houses across the country. For the last 30 years China has been one of its most important export markets.

Sascha Sommerschuh, restaurant manager of the Paulaner Brauhaus in Beijing, says Chinese customers appreciate the quality of German beer. "It has a very good standing in the Chinese market in general because we're making beer the traditional German way," she said.

GIs come in the forms of physical signs printed on products, revealing a specific geographical origin which shows they possess qualities and reputation due to that origin.

Studies show that GI products sell on average for more than twice the price of similar non-GI products. Many small and medium-sized businesses are dependent on protecting their authenticity, especially in China, a high-growth potential market for EU products.

Paulaner Beer CEO Jörg Lehmann said the intrinsic trust in the quality of his product is why this agreement is so important. "As a Munich-based company we are known worldwide for this brand of geographical designation of origin 'Munich Beer.' It's really a key selling point for us all over the world."

Scholz said the China-EU agreement will also protect consumers. "If you spend your money and want to have an original, you should get the original. If you buy in Shanghai or Hong Kong or Beijing, you should have the same quality as if you were buying it in Germany."

The deal is one of the first significant bilateral trade agreements signed directly between the EU and China and is expected to be expanded over the next four years. Both sides are also working on an agreement that includes non-food brands such as Swiss clocks.

Originally there were 100 products on both sides of the deal, but the EU has informed CGTN that four - Scottish salmon and whisky, cheddar and stilton cheese - were removed following Brexit.