Download
Beyond Brexit – The Agenda with Stephen Cole
The Agenda 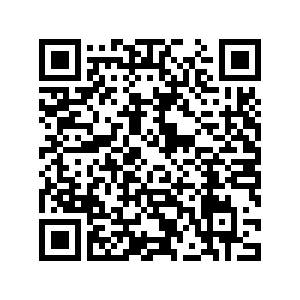 Now that Brexit is behind us, there is a fresh European political landscape to begin 2021. British Prime Minister Boris Johnson may not have delivered what some would consider a full-fat Brexit, but he has – at the last minute – completed his EU escape route and avoided 'crashing out' of the Union.

But what does this new year and beyond hold for UK-EU relations? Will Britain prosper? Or will the bruises of Brexit become clearer as the year progresses? And might the EU decide to reform to prevent more member states from leaving?

On The Agenda, Stephen Cole is joined by Pieter Cleppe, policy analyst at Open Europe in Brussels, and Amelia Hadfield, head of politics and the director of the Centre for Britain and Europe at the University of Surrey.

"The real work will only begin now," says Cleppe. "The UK has the opportunity to do better than the EU and to try to negotiate trade deals with partners that the EU has so far not managed to negotiate with.

"That won't be easy, but I think the UK is an attractive destination to do business, so I'd imagine many countries will be standing in line to negotiate a deal with Britain."

The UK is the first member to leave the EU, and many wonder if it will be the last. Could the UK inspire others to go it alone, or will Brexit help to solidify European unity?

"That is very much the question for 2021," says Hadfield. "The consequences in the European Union are going to continue to be felt [...] but the actual stepping out of a member state is such a very real foreign policy deal.

"It shows, I think, that the EU needs to re-think the original methods and modes behind unionism... and think clearly about not just what works now but where it wants to go."

Cleppe agrees that for the EU, this is a time for consideration and, possibly, recalibration.

MORE FROM THE AGENDA WITH STEPHEN COLE