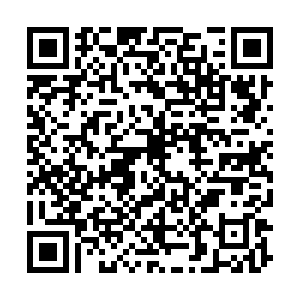 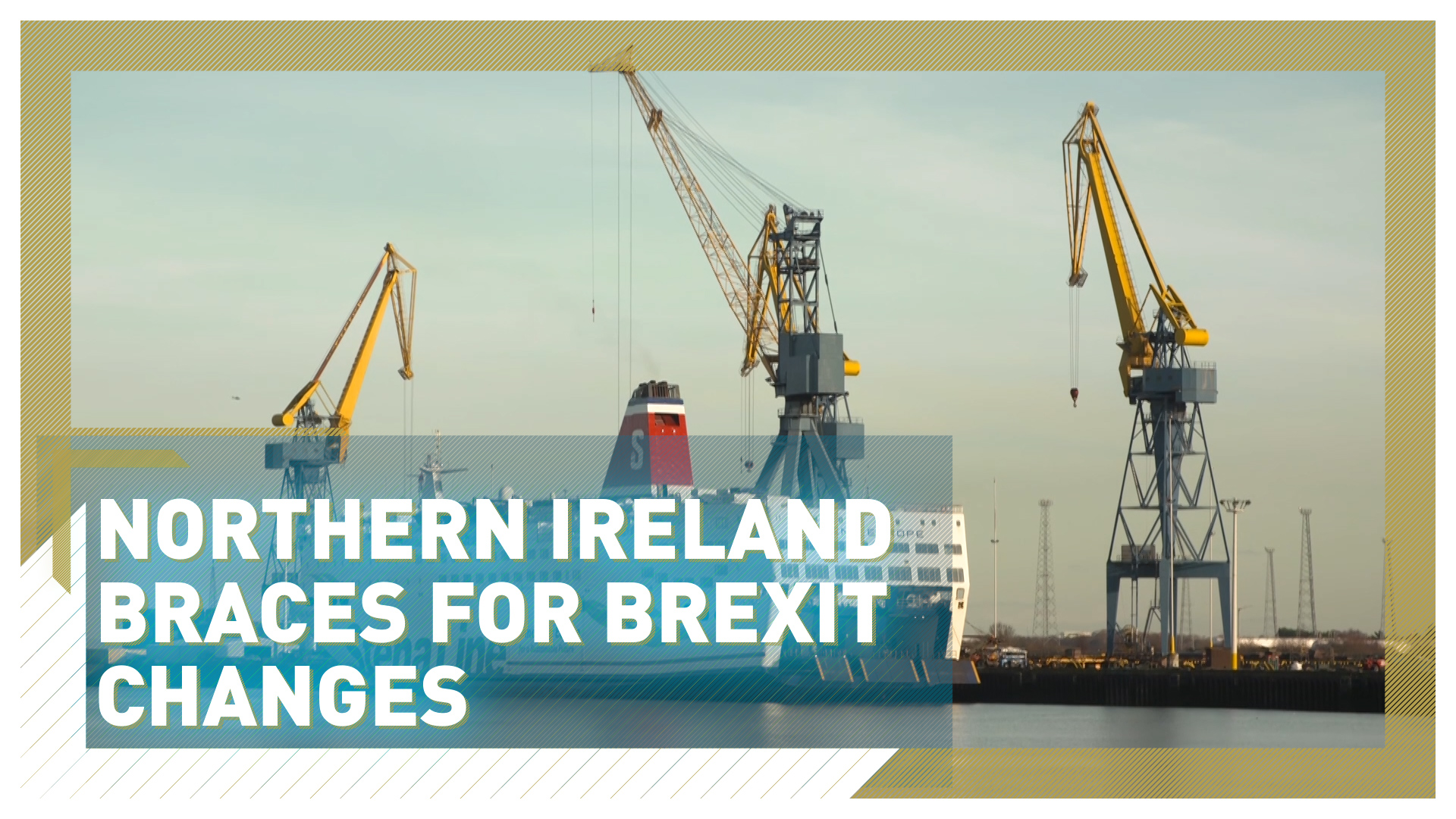 The port in Belfast is as busy as ever over Christmas but as Northern Ireland braces itself for Brexit, there is a general mood of uncertainty and worry over how trade will continue in the new year.

Traffic is up 30 percent on last year at the port, which has been weathering the impact of COVID-19 on trade during 2020 and the uncertainty of what Brexit will bring.

One thing is clear – that from January, 2021, a regular consignment of groceries from Great Britain heading for a Northern Irish supermarket will face more paperwork and thus more labor and more costs.

Nick McCullough, who runs a freight shipping business from Britain to Northern Ireland is constantly checking the government's new Trader Support System for information and feels like he is having to plan in the dark.

"The whole process, the export and import process, is all new to all our staff and our colleagues, because the systems we're meant to use have only just gone live," he said. "We feel... we're simply unprepared."

Great Britain – England, Wales and Scotland – leaves the single market, but Northern Ireland (which together with the three forms the United Kingdom) remains, so nearby they're getting started on the brand-new checkpoint area to run the new Irish sea border. It's designed to handle about 40 loads a day.

Northern Irish products heading south into the Republic of Ireland (still a member nation of the EU) should pass the existing open border smoothly. But what about those starting their journey in Great Britain? The drivers are bracing themselves for surprises and red tape.

When he's not on his farm, Ian Marshall advises the governments in Belfast and Dublin on Brexit and food security.

He's taken a good look at the immediate future and, as an anti-Brexiteer, Marshall still doesn't see any positives in leaving the EU – even with some level of trade deal.

"Certainly, there's an opportunity now to have access to the EU market and the GB/UK market," he said.

"That's important but we always have to remember to go back to where we came from, because we had that, we had all the access, the unfettered tariff-free access.

"So anyone who tells me about the advantages of Brexit, an opportunity to service both markets, we had that, we've walked away from that."

At the same time, an hour down the road, there is more positivity at a brand new venture, where oak barrels are rolling in from Kentucky, U.S..

At the Hinch Distillery in Ballynahinch they're looking on the bright side and have spotted new possibilities.

The distillery has invested $30 million in its Irish whiskey brand and is targeting the U.S. and Far East markets.

"There will be new opportunities coming out of this," said Michael Morris, head of sales at the distillery.

"So we will be trying to make great advantage out of protecting what we have. What we've built up over the past two years, we will be trying to hang on to all of that and, absolutely, if there is an opportunity for us in this new scenario, new status, to get new markets because of where we are, we'll be very, very quick to exploit that."

Clarity has come late for Northern Ireland, if at all, and whether the new system works will be seen in time. It will be done by trial and error.