Download
What are the differences between the COVID-19 vaccines?
Alec Fenn 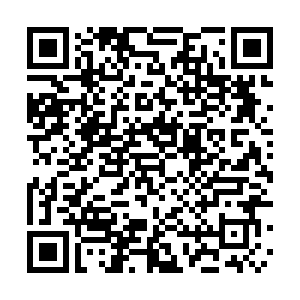 On Wednesday, the UK followed up its approval of the Pfizer-BioNTech COVID-19 vaccine by giving the green light to roll-out the Oxford-AstraZeneca jab from next Monday.

That means there are now two vaccines approved in the UK, while a third could soon follow, with the Moderna jab awaiting approval, having already been rubber-stamped in the U.S..

Two other vaccines could be rolled out in other countries. Sinopharm, one of the pharmaceutical companies developing a vaccine in China, says the results of its phase three trials show it is 79 percent effective, while the Sputnik-V vaccine has been approved in Russia.

The vaccines use different types of technology to stimulate an immune response from the body and protect people from being infected with COVID-19 –  here, we explain how they work.

Scientists have taken genes from the spike protein on COVID-19 and inserted them into a harmless common cold virus to create their vaccine. When injected into the body, cells begin to reproduce the spike protein. This immune system retaliates by producing antibodies and creating T-Cells to destroy those cells and prevent the person from falling ill. If the person is infected with COVID-19 at a later date, they now have antibodies and T-Cells to deal with it. Two doses of the vaccine are meant to be 62 percent effective.

The vaccine can be transported and stored in normal fridges, meaning it can be distributed more quickly and speed up vaccination programs. 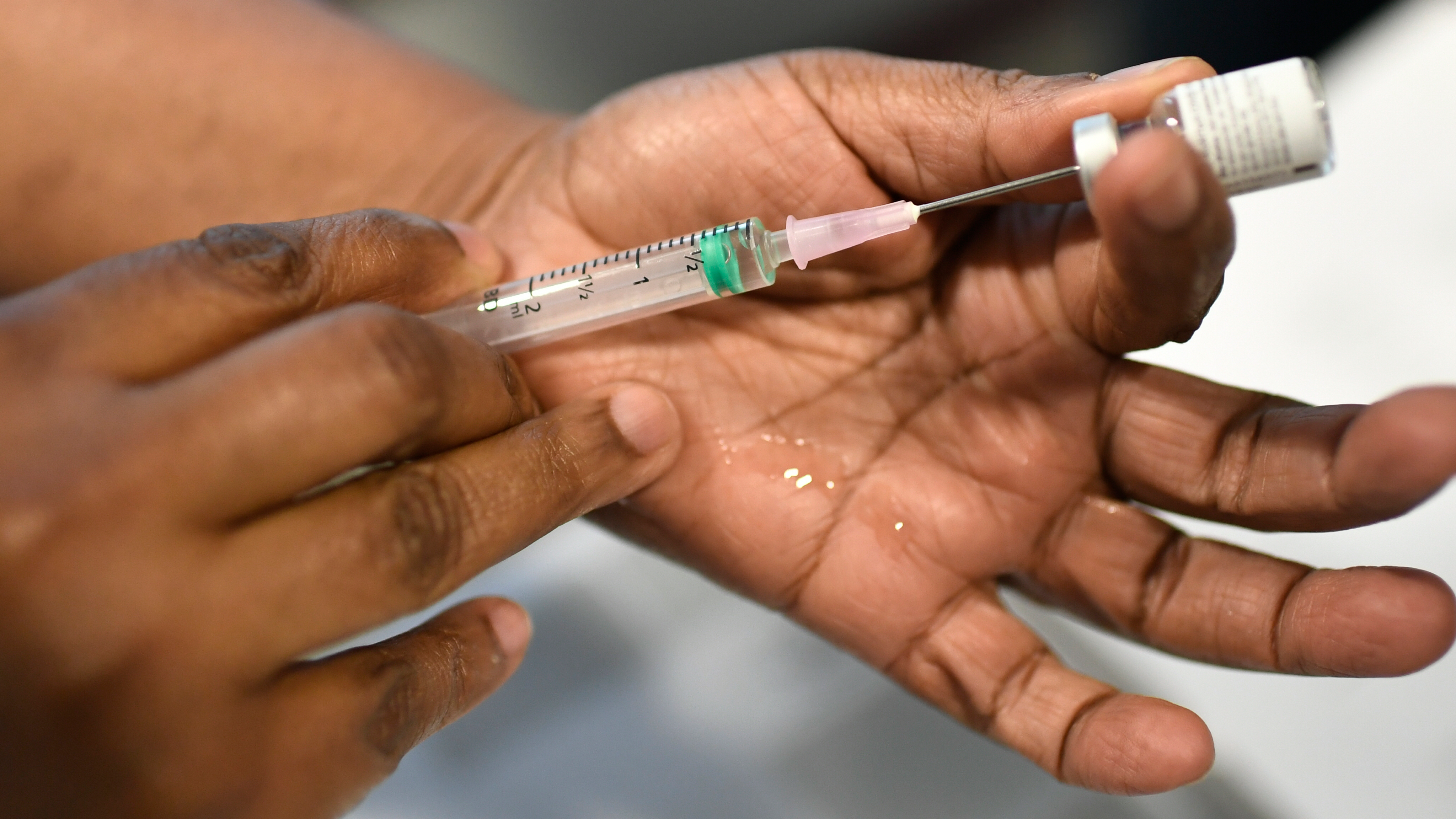 Several vaccines have now been approved across the world, enabling countries to begin vaccinating their populations against COVID-19./AFP

Several vaccines have now been approved across the world, enabling countries to begin vaccinating their populations against COVID-19./AFP

These two vaccines use the same innovative mRNA technology, which works differently from the traditional approach used to create the Oxford jab. Rather than injecting the virus into a person, the vaccine instead introduces the body to a messenger sequence, which gives the immune system instructions to create its own antigens – the cells that prompt the immune system to produce antibodies and T-Cells to fight COVID-19.

Results from Pfizer trials showed it to be 95 percent effective within 28 days of the first dose. As with the Oxford vaccine, the second dose is required for longer-term immunity. The Moderna results gave it an effectiveness of 94.5 percent.

One of the drawbacks of the Pfizer vaccine is that it must be kept at minus 70 degrees Celsius during transportation. The Moderna jab can be stored in normal fridges for up to 30 days and at room temperature for 12 hours. It's also stable at minus 20 degrees Celsius for up to 12 months. 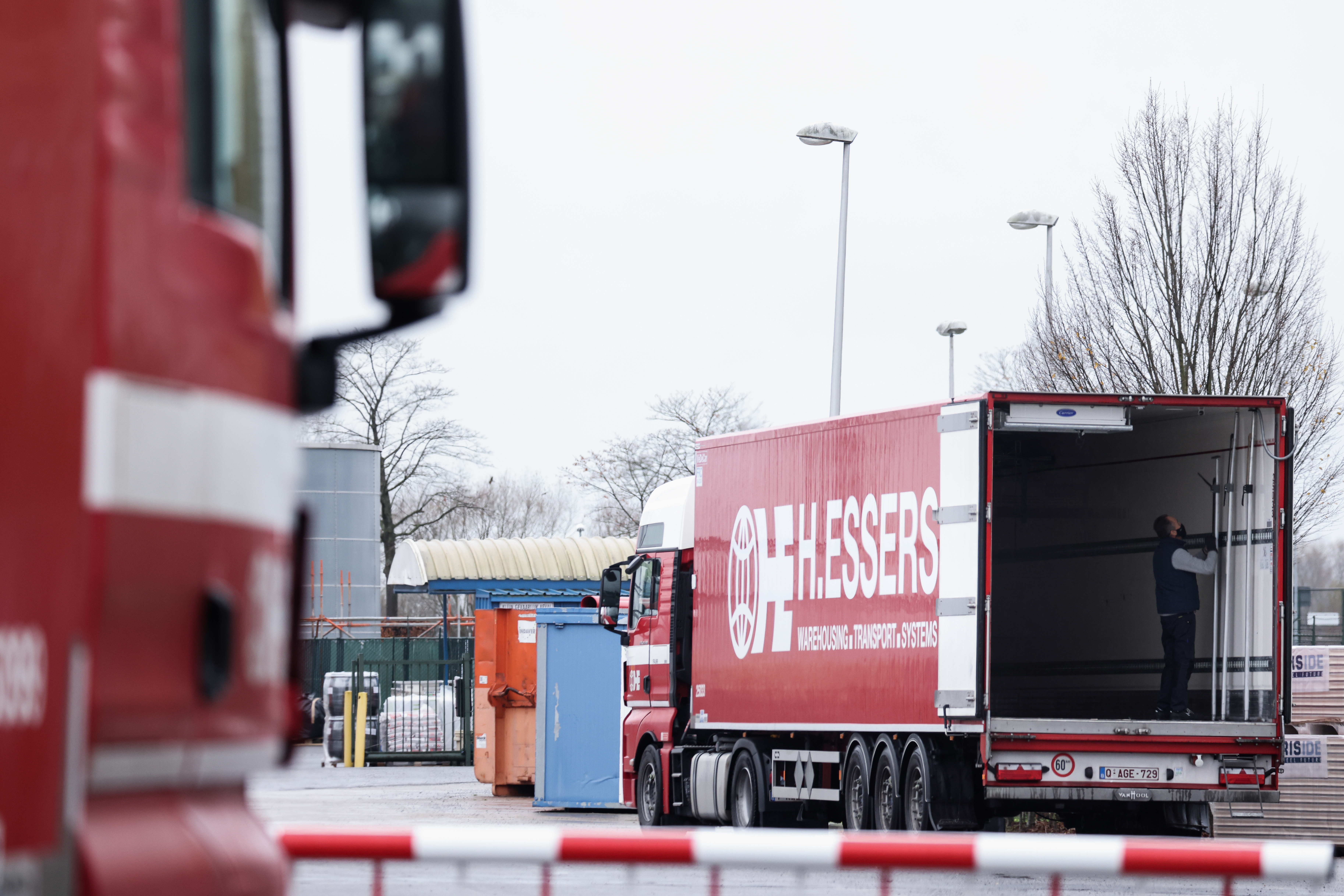 The Pfizer-BioNTech vaccine must be stored at minus 70 degrees Celsius during transportation, making it more difficult to distribute across countries and store. /AFP

The Pfizer-BioNTech vaccine must be stored at minus 70 degrees Celsius during transportation, making it more difficult to distribute across countries and store. /AFP

China's Sinovac and Sinopharm vaccines use the same approach as the Oxford vaccine to provide immunity from COVID-19. Killed viral particles from the virus are injected into the body, which triggers an immune response and stops a person from falling seriously ill when they contract COVID-19.

On Wednesday, Sinopharm said results from trials showed its vaccine to be 79 percent effective and it has already been approved in the United Arab Emirates. Researchers in Brazil say the Sinovac vaccine is more than 50 percent effective and nearly 2 million doses of the Sinovac vaccine have been delivered to Indonesia, which is preparing a mass roll-out among its population.

Just like the Oxford vaccine, both jabs can be stored at regular fridge temperature, which will also make it easier for poorer nations to transport and store the vaccine. 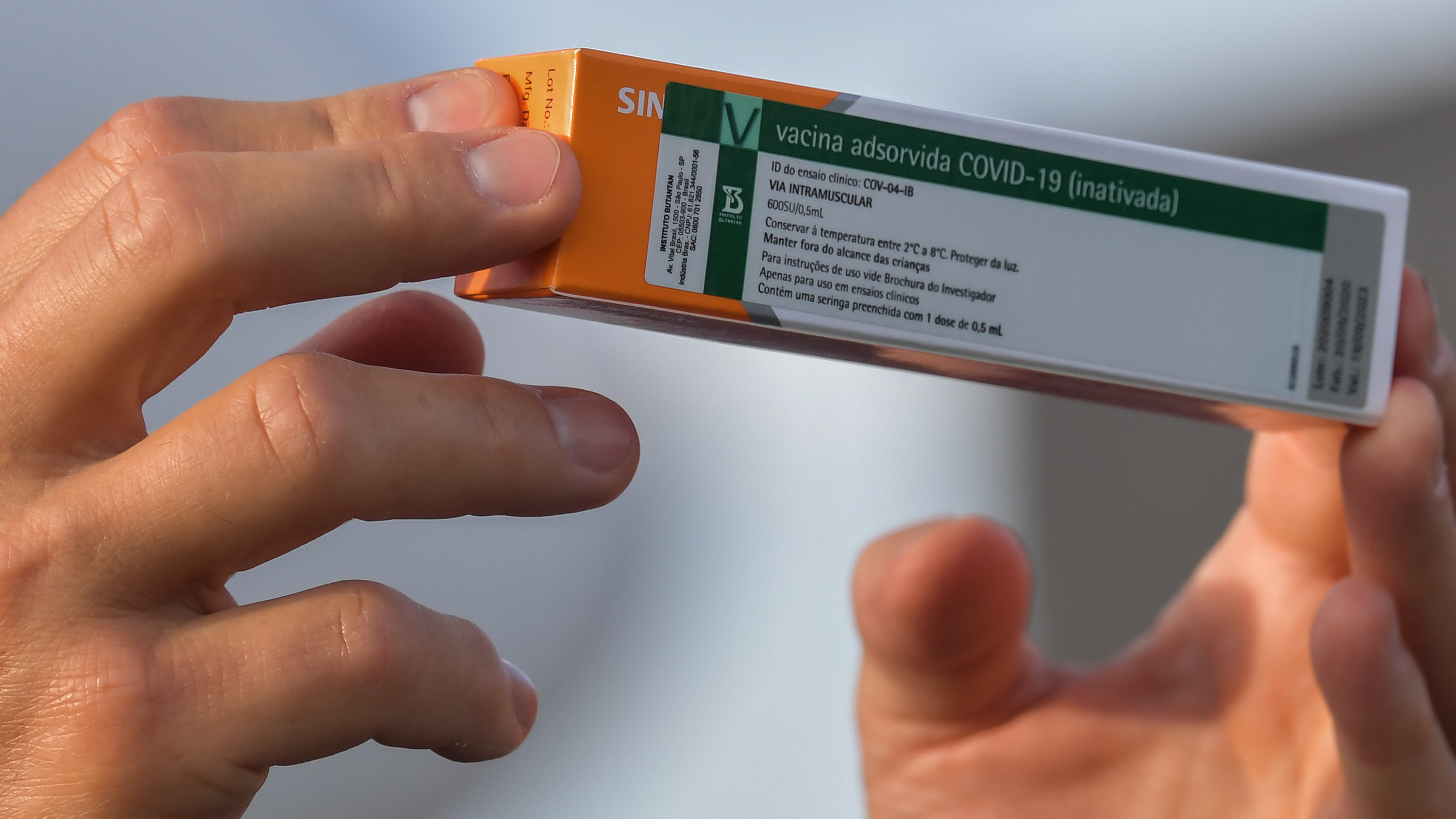 The Sputnik-V vaccine uses an inactivated virus, just like the Oxford, Sinovac and Sinopharm vaccines to stimulate an immune response from the body.

The vaccine has been approved for use in elderly people aged 60 and over but not the wider population. The approval was given after trials showed the vaccine proved to be more than 90 percent effective in individuals aged over 60 years. Further tests are ongoing to see if it has the same impact on different age groups.