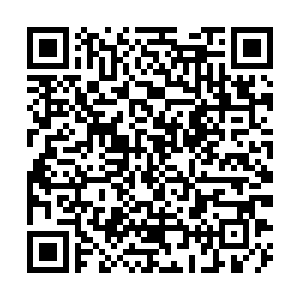 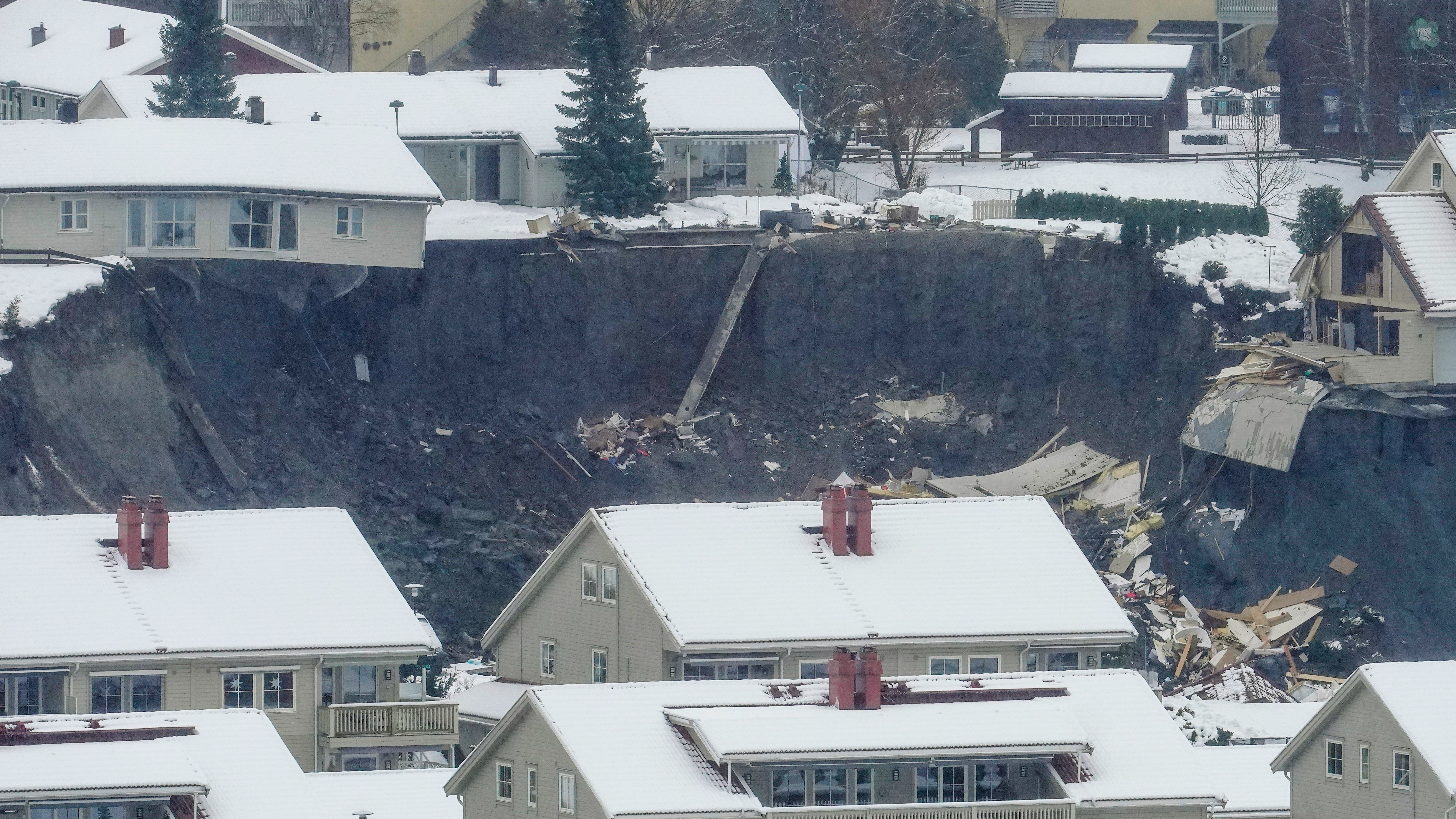 More than 20 people are still missing after the landslide in Gierdrum. /Fredrik Hagen/NTB/AFP

More than 20 people are still missing after the landslide in Gierdrum. /Fredrik Hagen/NTB/AFP

Ten people have been injured and more than 20 are unaccounted for after a landslide struck overnight in a small Norwegian town, sweeping away houses.

About 500 people have been evacuated on Wednesday following the catastrophe in Gjerdrum, north of Oslo, police and local media have said.

Several buildings were swept away in Gjerdrum, home to 5,000 people, that lies 25 kilometers northeast of the capital, in the early hours of Wednesday.

"Several homes have been taken by the landslide. Emergency services, with assistance from the Norwegian civil defence and the military, are in the process of evacuating," Norwegian police said on Twitter.

Norwegian media said the size of the landslide area was 210,000 square meters.

By early Wednesday afternoon 21 people were still unaccounted for, according to the reports.

"We don't know if these people are in the landslide area, if they are away on holiday or in another way unable to contact police," the statement from police said. 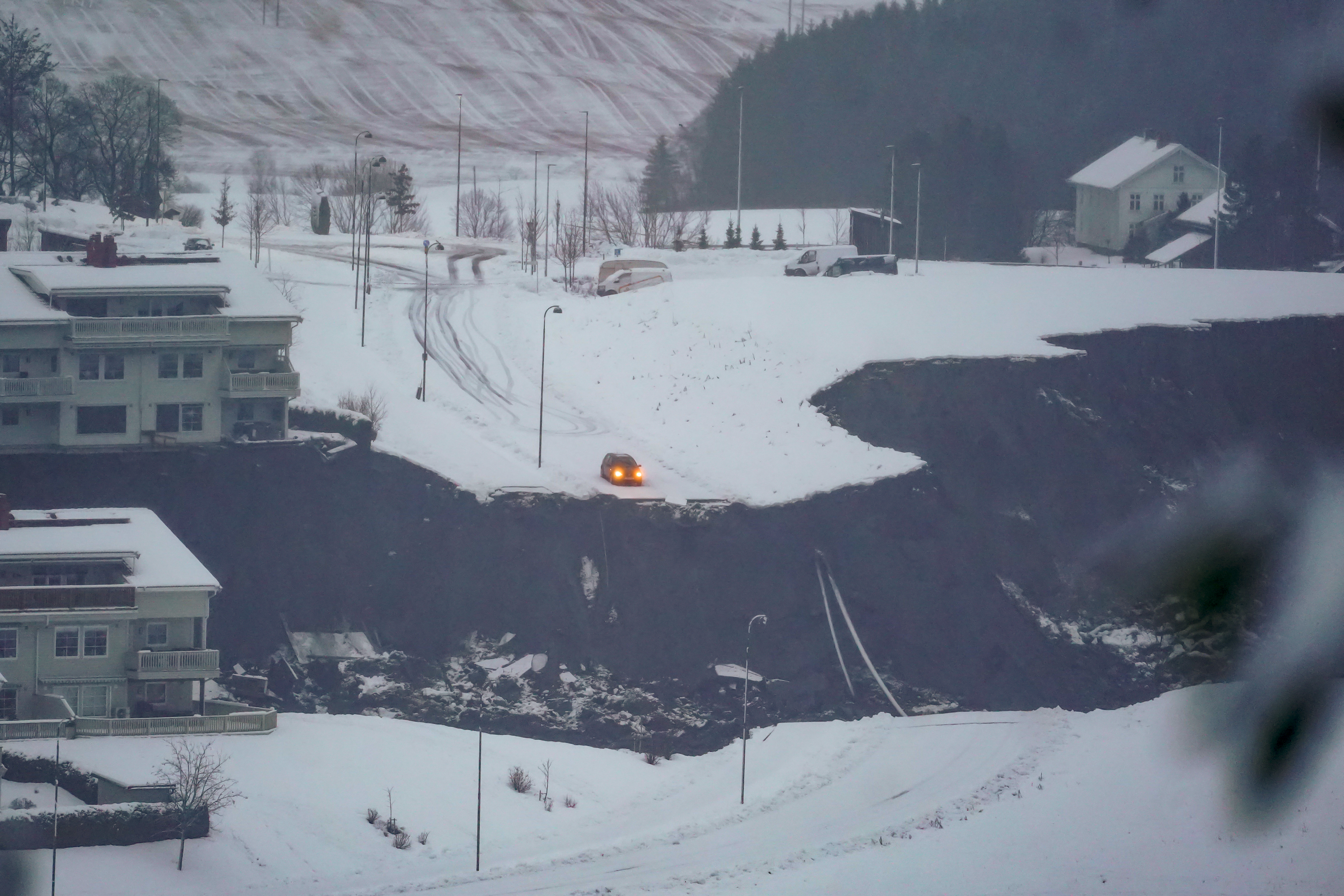 According to police 10 people had been injured – one seriously so, who has been transferred to Oslo.

"Police are designating this as a disaster," chief of operations Roger Petersen told broadcaster NRK.

He said emergency calls had come in from people saying their whole house was moving.

"So there are dramatic reports and the situation is serious," Pettersen said.

Norway's Prime Minister Erna Solberg offered her sympathies in a social media post, saying: "It hurts to see how the forces of nature have ravaged Gjerdrum. My thoughts go to everyone affected by the landslide."