China and the European Union have concluded negotiations on an investment agreement that was seven years in the making.

The Comprehensive Agreement on Investments (CAI) has been highly anticipated by European companies, with the hope it would ensure a level playing field between the two powers.

The deal "focuses on investment opportunities and helps to address existing imbalances between ... each other's markets," Valdis Dombrovskis, the trade commissioner for the European Commission, told CGTN Europe.

The EU is China's largest trading partner, and the same is true vice versa. Trade between the two even surpassed the trade between the EU and the U.S. in the first three quarters of this year.

China's President Xi Jinping said the deal would boost confidence in free trade and globalization, in addition to aiding the international economic recovery from the COVID-19 pandemic.

In Europe, Germany was one of the main countries pushing for this deal, as many of its multinational companies also operate in China. 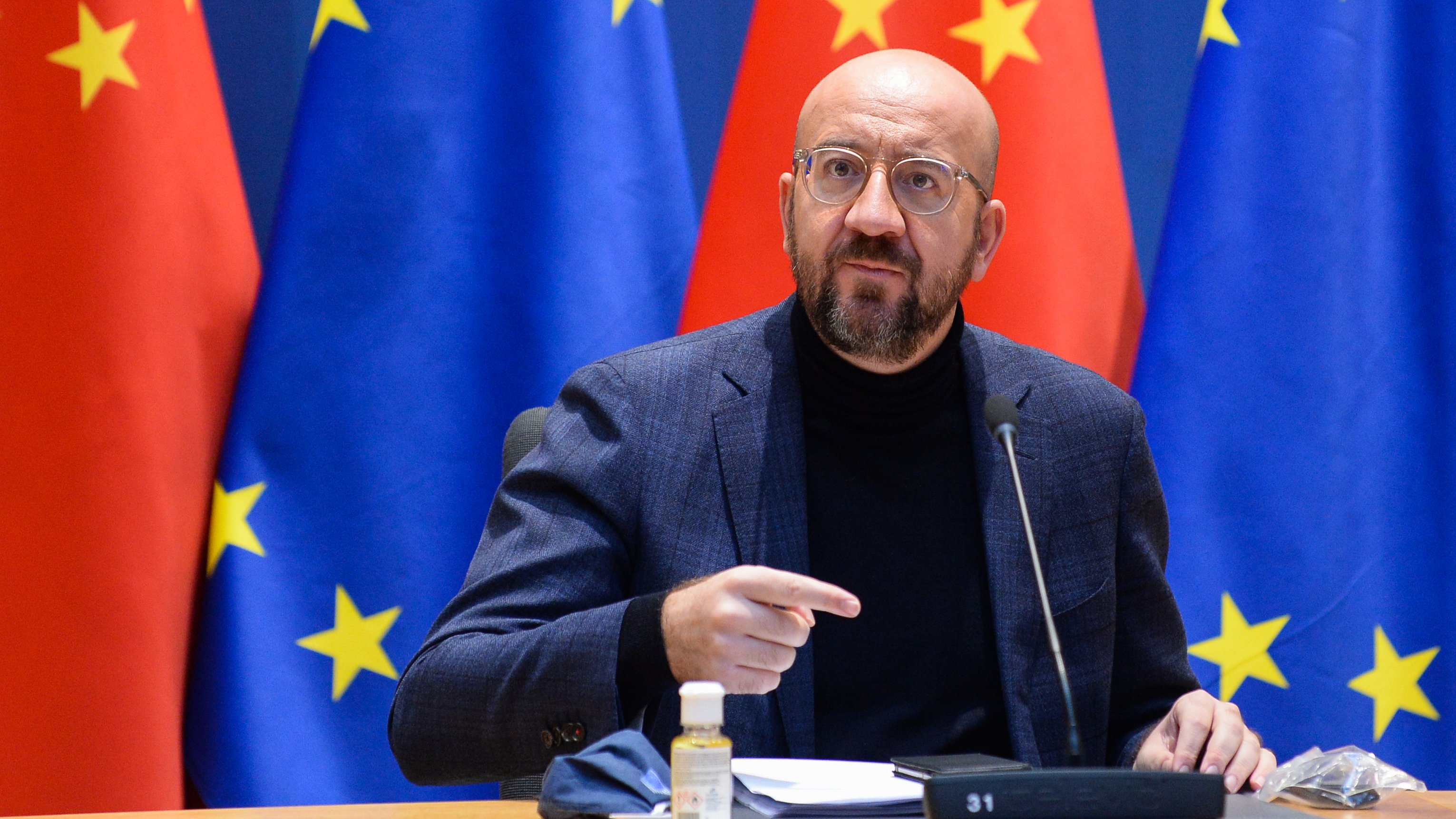 If ratified, the deal could allow European companies to further invest in China's health, air transport and manufacturing sectors – including the production of electric cars.

However, Dombrovskis added: "This is an agreement focusing on investment. It's not a free trade agreement.

"So, clearly there are many issues which are not covered by this agreement. For example, trade in goods and services, public procurement, just to mention some areas which are not included.

The deal has to be ratified by the European Parliament and the 27 member states to go into effect, a process that could take more than a year.