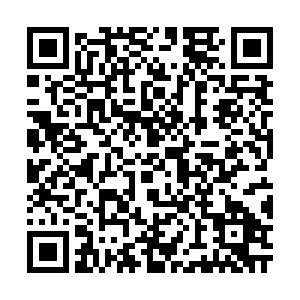 The EU and China have concluded negotiations over a major investment deal that will increasingly intertwine the economies of the two powers.

The two parties opened negotiations over the EU-China Comprehensive Agreement on Investment (CAI) in 2014 and have now finalized the terms of the deal.

Xi said the deal would reinforce the international economic recovery following the coronavirus pandemic and boost confidence in globalization and free trade, according to the Xinhua news agency.

The next step will be approving and ratifying the agreement, while the two sides will aim to conclude further negotiations on investment protection within two years of signing the deal. 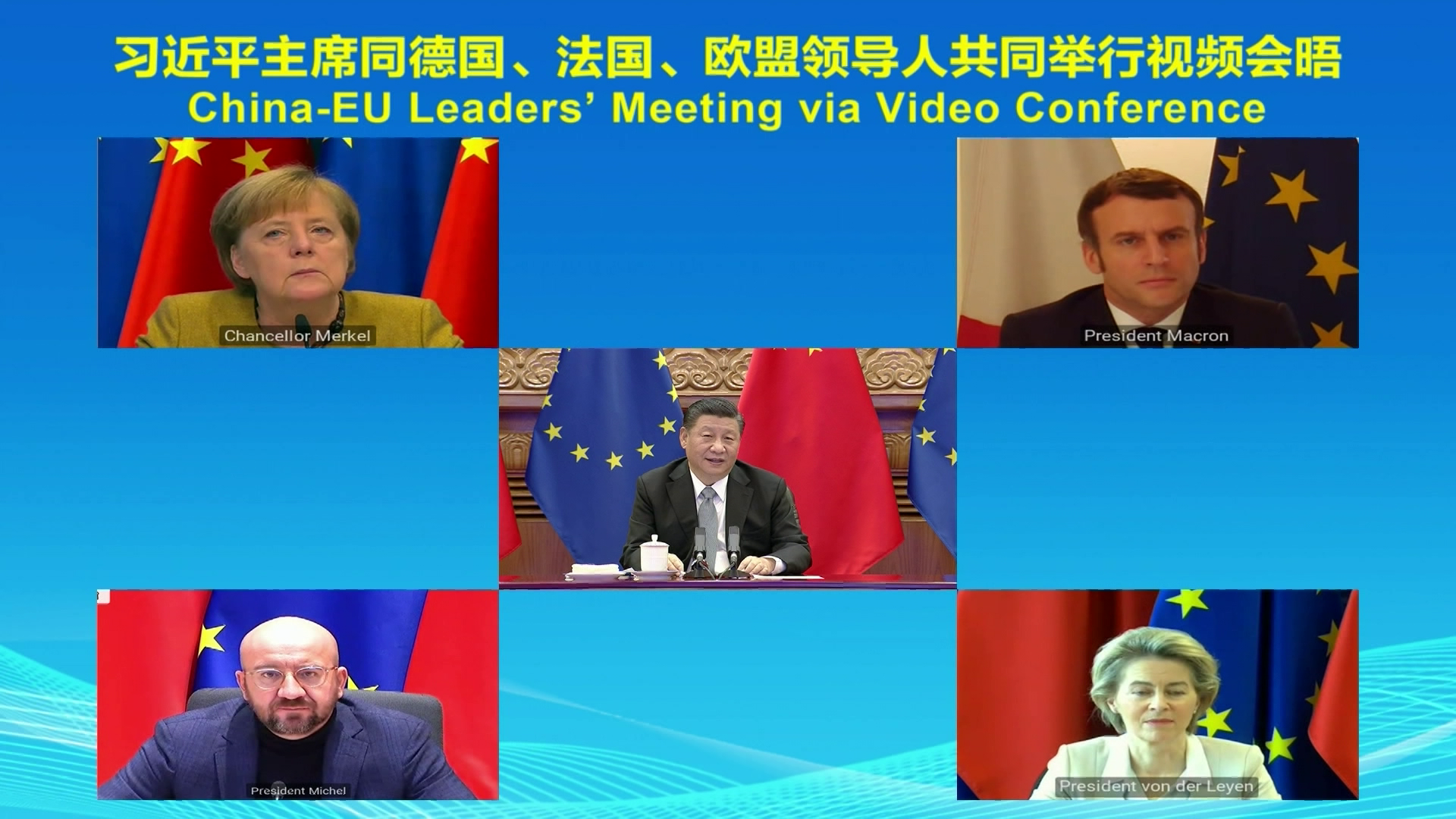 Xi Jinping talked with European leaders to conclude the deal

Xi Jinping talked with European leaders to conclude the deal

What has been agreed?

The EU-China Comprehensive Agreement on Investment will improve access for European countries to Chinese markets, including electric cars, telecommunications and private hospitals.

It will also open up some areas of the EU's energy markets to Chinese firms and enhance opportunities for other investment in Europe.