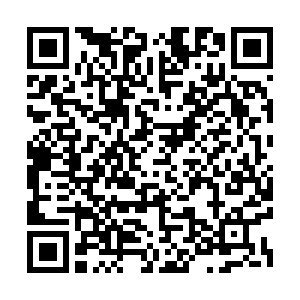 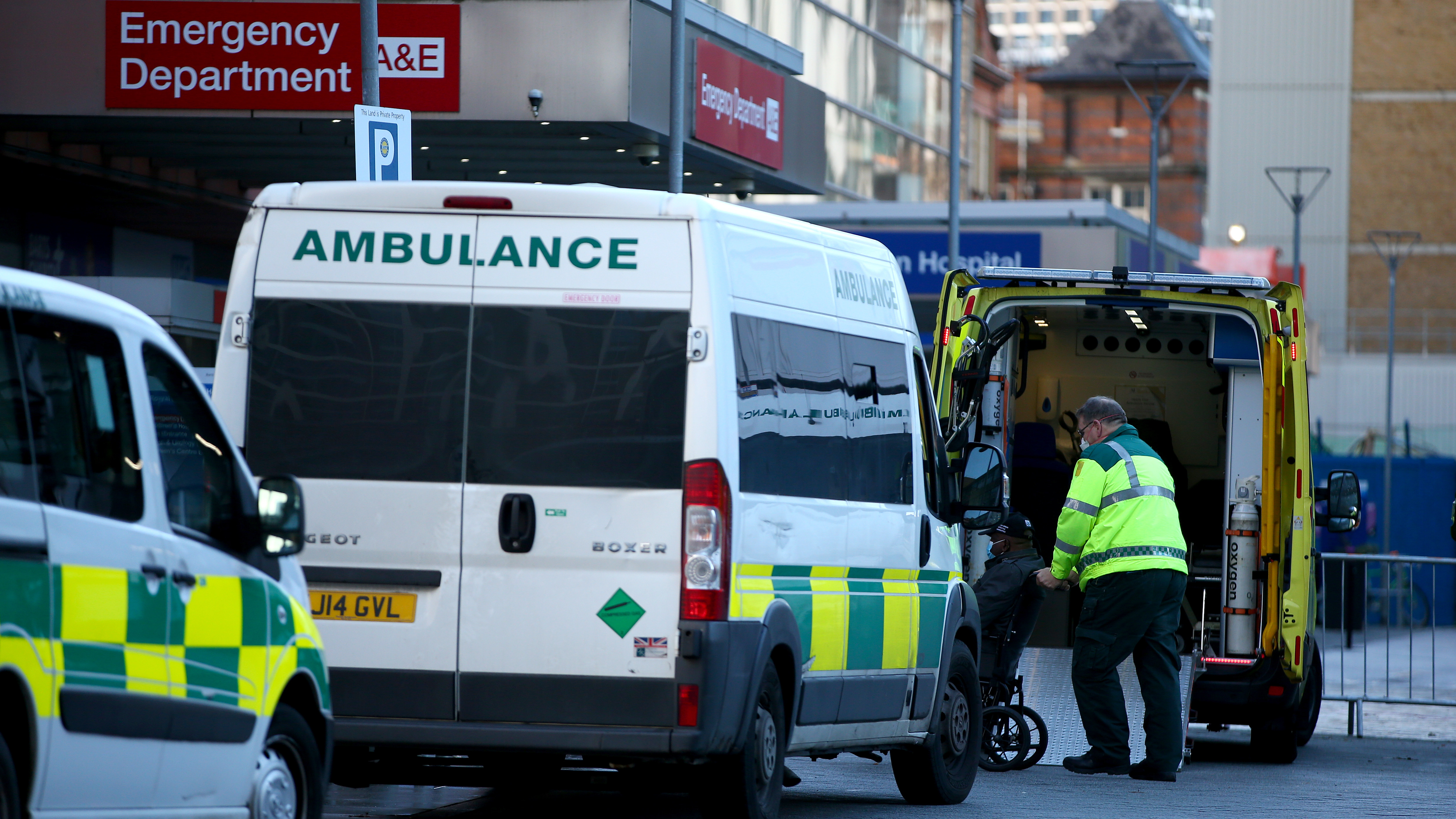 The London Ambulance Service said that last Saturday was one of its busiest days ever. /Hollie Adams/Getty

The London Ambulance Service said that last Saturday was one of its busiest days ever. /Hollie Adams/Getty

Hospitals and ambulance units across the UK are reporting they are close to breaking point from handling patients with COVID-19.

It comes as the London Ambulance Service said that last Saturday was one of its busiest days ever, with 8,000 call-outs.

Department of Health statistics indicate England may have 20,000 coronavirus patients in hospital by New Year's Eve, surpassing the highest number during the peak of the virus in April.

Some senior scientists are blaming the highly contagious new variant of the virus, discovered in the country's southeast, for increasing the rate of new infections.

Hope is being put in the new Pfizer-BioNTech vaccine that is being administered in the country, while the Oxford-AstraZeneca vaccine is also expected to be approved by regulators this week.

AstraZeneca has said it does not expect its vaccine to have any difficulty dealing with the new variant of the virus.

"The vaccine is absolutely critical to ensuring we can deal effectively with the challenge the pandemic poses," said senior government minister Michael Gove.

The government is aiming to stagger the return to school for children in England. It means those in primary schools will head back after the Christmas break but most high school pupils will not return in January.