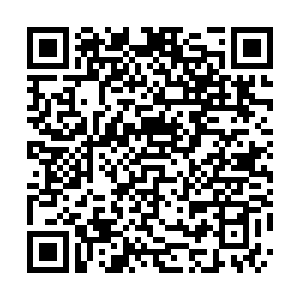 - The World Health Organization's Michael Ryan has said the COVID-19 pandemic may "not necessarily be the 'Big One,'" because of its relatively low case fatality rate compared with other emerging diseases, and called for the world to use this as "a wake-up call."

- Spain is to set up a register of people who refuse to be vaccinated and will share the document with other European Union member states, according to the country's Health Minister Salvador Illa.

- The new strain of the virus surging across the UK has been in Germany since November, health officials have confirmed, after detecting the variant in a patient who died in the Northern region of Lower Saxony last month.

- Further regions of England could be placed under stricter restrictions, after government adviser and infectious diseases professor, Andrew Hayward, said further restrictions were needed to prevent a "catastrophe" at the start of 2021. A decision is expected to be made on the new measures at a government committee meeting on Tuesday evening.

- Romania's President Klaus Iohannis has said the country would donate 200,000 doses of the Pfizer/BioNTech vaccine to Moldova as a gesture of solidarity, following the election of its new President Maia Sandu.

- The UK received 22 deliveries of the Pfizer/BioNTech vaccine by December 25, allowing the country to have sufficient doses to maintain its vaccination program, a spokesman for Prime Minister Boris Johnson said.

- The EU's drug regulator, the European Medicines Agency has said it is unlikely to be able to approve in January the COVID-19 vaccine developed by pharmaceutical company AstraZeneca and the University of Oxford as it doesn't have sufficient data.

- The number of deaths in the Netherlands has increased at the highest rate since World War II this year as a result of the pandemic, the Dutch national statistics office (CBS) has said.

Health officials in Belgium are considering giving citizens just one dose of the Pfizer/BioNTech vaccine in an effort to vaccinate as many people as possible, as quickly as possible. The jab is meant to be delivered in two doses, three weeks apart, although there is evidence that one dose offers sufficient protection for much longer.

The country's "vaccination taskforce" will issue a decision in the coming weeks. And health experts will need to weigh in on the potential consequences of delaying the second dose.

Anyone travelling to the Netherlands will have to show proof a negative test, within the last 72 hours. Airlines, railways and other transport companies will make checks before boarding.

Without the results, no one is allowed to enter the country while random checks will be carried out upon arrival.

The Netherlands is now the only country in the EU where vaccination has not started yet. The government needs more time to prepare the programme and has said it will now begin on January 8. One of the reasons may be lack of capacity in hospitals. About a thousand soldiers are already on standby to assist in Covid-19 test centres and the vaccination programme.

On Monday, there were 7,453 positive cases. It is the third day in a row that the number of infections is significantly lower than the number reported one day earlier (9,108). The number of people admitted to the hospital has increased by 152 to 2,573 in the last 24 hours.

Hungary's health experts are continuing to assess the use of the Russia's Sputnik vaccine, as 6,000 doses arrive in Hungary.

In a statement, Hungary's foreign minister said the country would do its best to create an effective vaccine 'either in the west or in the east' that would 'be brought to Hungary the fastest, according to the decision of Hungarian experts'.

Any drug marketed in EU member states must be approved by the European Medicines Agency. The Russian vaccine has not been. 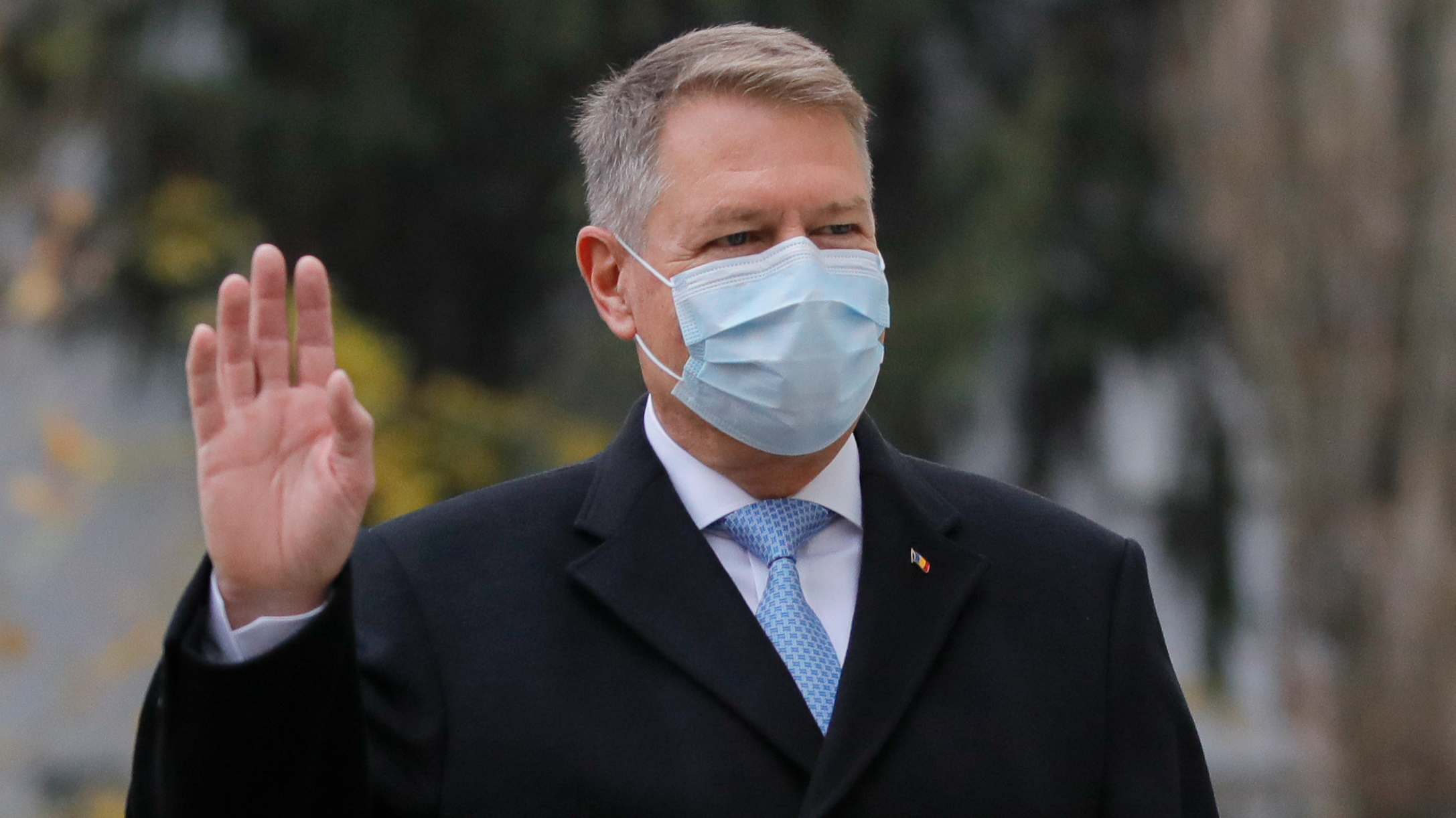 Romania's President Klaus Iohannis has said the country will donate 200,000 doses of the Pfizer/BioNTech vaccine to Moldova as a gesture of solidarity. /AP

Romania's President Klaus Iohannis has said the country will donate 200,000 doses of the Pfizer/BioNTech vaccine to Moldova as a gesture of solidarity. /AP