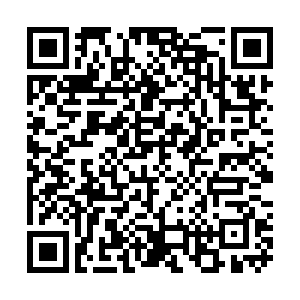 The European Medicines Agency deputy executive director Noel Wathion said it has only received some information about the vaccine. /AFP

The European Medicines Agency deputy executive director Noel Wathion said it has only received some information about the vaccine. /AFP

The European Medicines Agency (EMA) has said it is unlikely to be able to approve in January the COVID-19 vaccine developed by pharmaceutical company AstraZeneca and the University of Oxford.

The EMA's deputy executive director Noel Wathion told Belgian newspaper Het Nieuwsblad the vaccine producers "have not even filed an application" with the European drug regulators yet, adding that it had only received some information about the vaccine.

The watchdog said it "did not even have enough to warrant a conditional marketing licence," leaving the European Union's vaccine roll-out plans in doubt.

The agency requires further data about the quality of the drug and once it has it, the potential vaccine can formally apply for approval – making it "improbable" for it to be approved next month, Wathion added.

Last week, AstraZeneca said that its vaccine should offer "100 percent protection" against the new variant first found in the UK, adding that studies were under way to confirm this.

Its developers have already submitted a full data package to the British drug regulator, with the UK expected to approve the drug for use very soon.

When asked why it could be authorized there, Wathion said: "We're in the dark, because we don't know what data AstraZeneca has submitted to the British authorities."

He added: "But it could well be that the British agency is granting a provisional authorisation," which would only allow for certain batches of the vaccine to be distributed. But explained: "We don't do that, because the company first needs to demonstrate that all vaccines will be of high quality."

AstraZeneca was the first company to sign a vaccine contract with the European Commission in August for a total of 300 million doses, with the option of a further 100 million.

But the delays to the process could be a blow for the EU, as it could slow down the bloc's vaccination program plans.