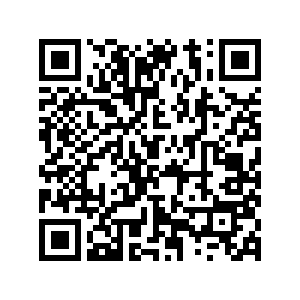 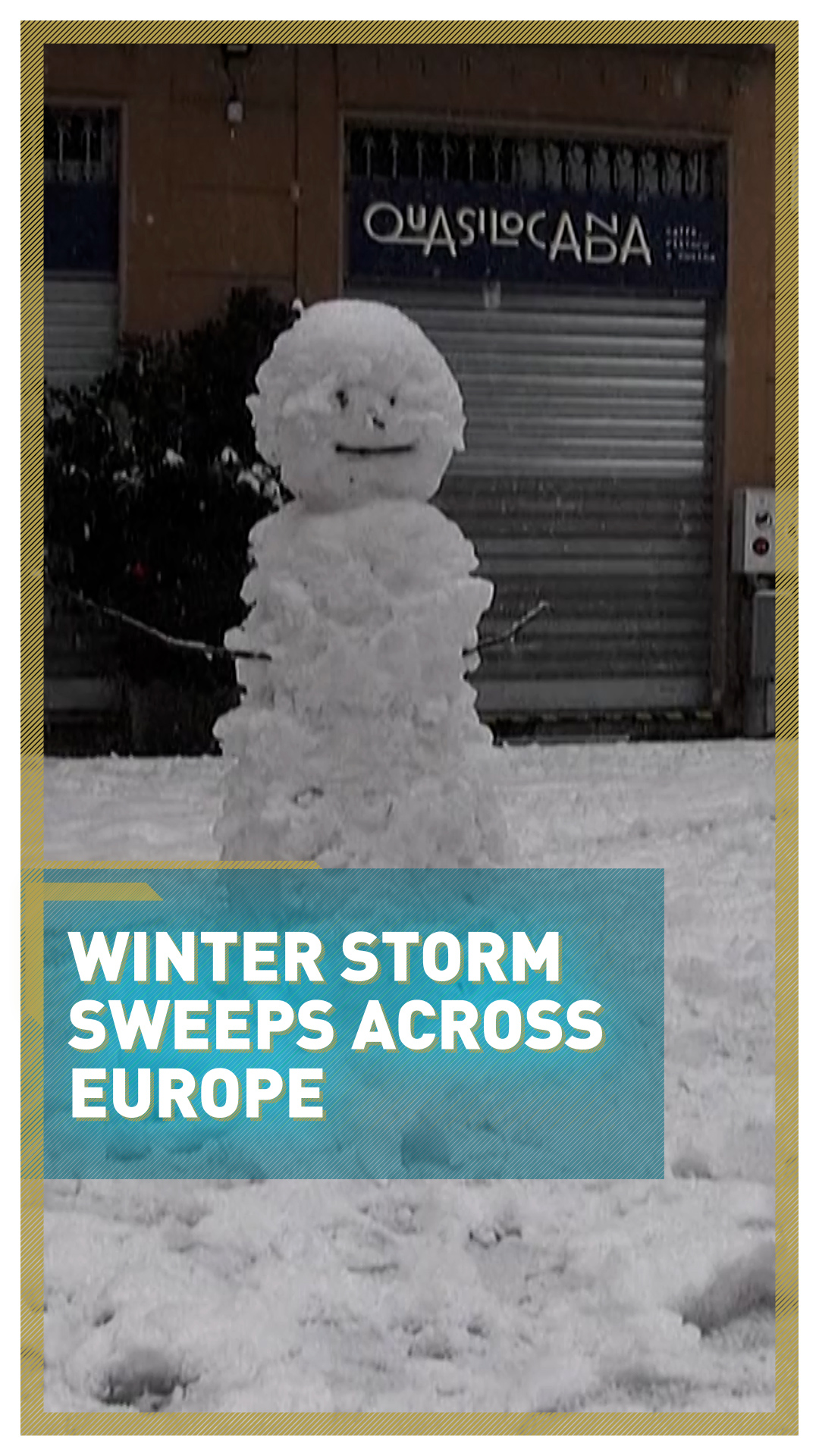 Parts of northwestern Europe were hit by heavy rain, high winds and snow over the weekend – and meteorologists are warning there is more severe weather to come.

Named on Christmas Day by the UK's weather service, the Met Office, Storm Bella has been battering the UK, the Netherlands, France and Spain.

Bella pummeled the UK with gale-force winds of up to 170Km/h in parts of the country, causing damage to homes and infrastructure. Heavy rainfall also brought disruption on roads and railways, resulting in more than 100 flood warnings and several calls to emergency services for rescue. Hundreds were forced to evacuate their homes during the Christmas period.

France was also hit by strong winds, leading to thousands of people left without electricity as trees were uprooted and roofs damaged by the storm. Weather warnings were issued in several parts of the country and flights had to be delayed or diverted to avoid the worsening conditions. Gusts of up to 145km/h were measured at the top of the Eiffel Tower in Paris. 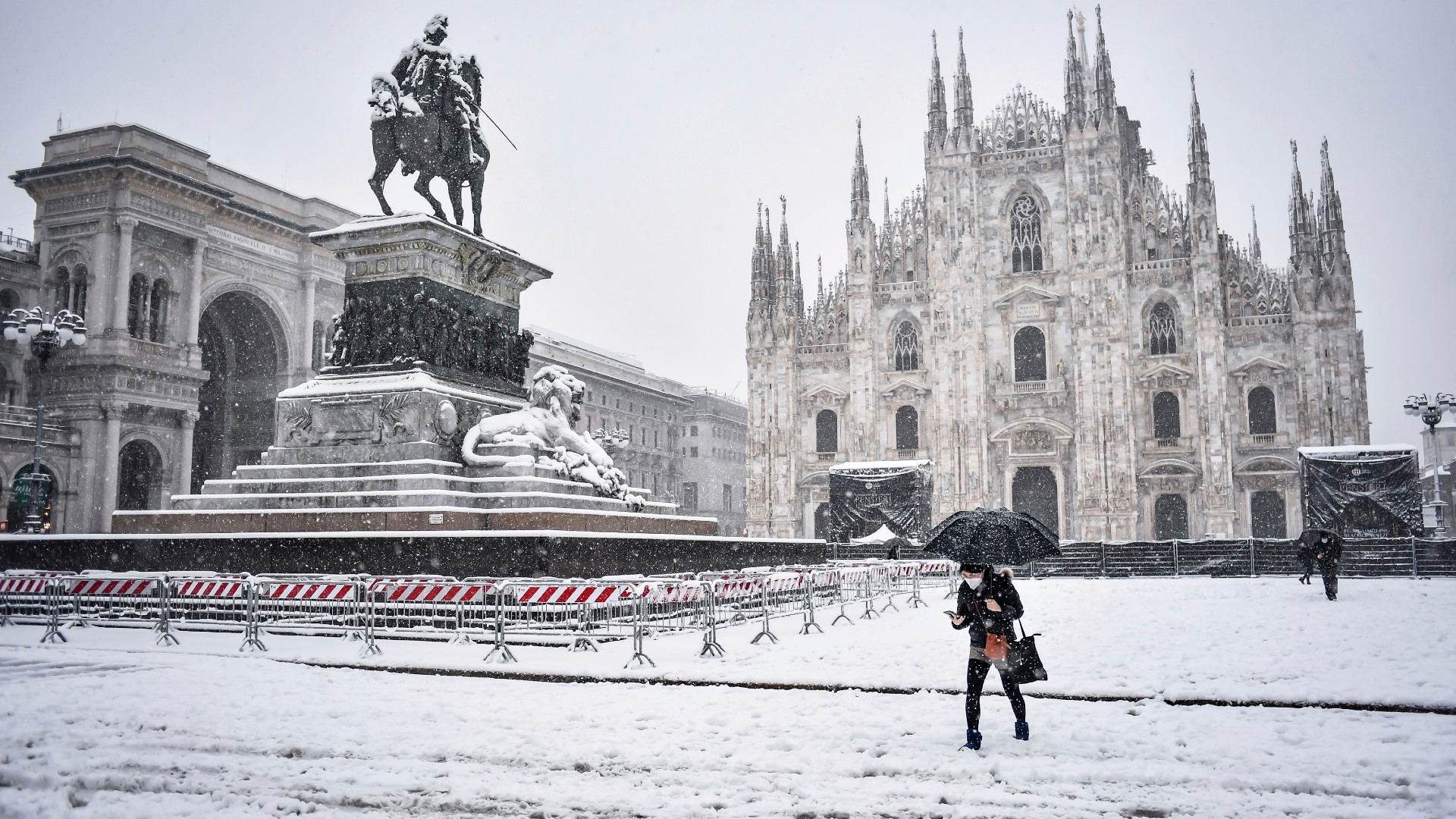 Heavy snow is falling on parts of Europe, including Italy, as a winter storm sweeps across the region. /Claudio Furlan/LaPresse via AP

Heavy snow is falling on parts of Europe, including Italy, as a winter storm sweeps across the region. /Claudio Furlan/LaPresse via AP

Milan in Italy woke up to snow 15 centimetres thick covering the city, which caused travel disruptions – and more snow is forecast in other parts of the country.

AccuWeather also warned that heavy rain along the coast of the Adriatic Sea from southern Croatia to Montenegro and northern Albania could lead to flooding and mudslides, severely disrupting travel.