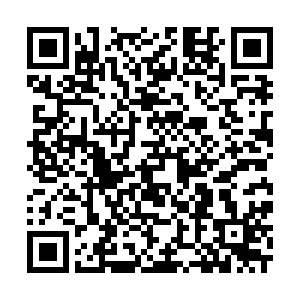 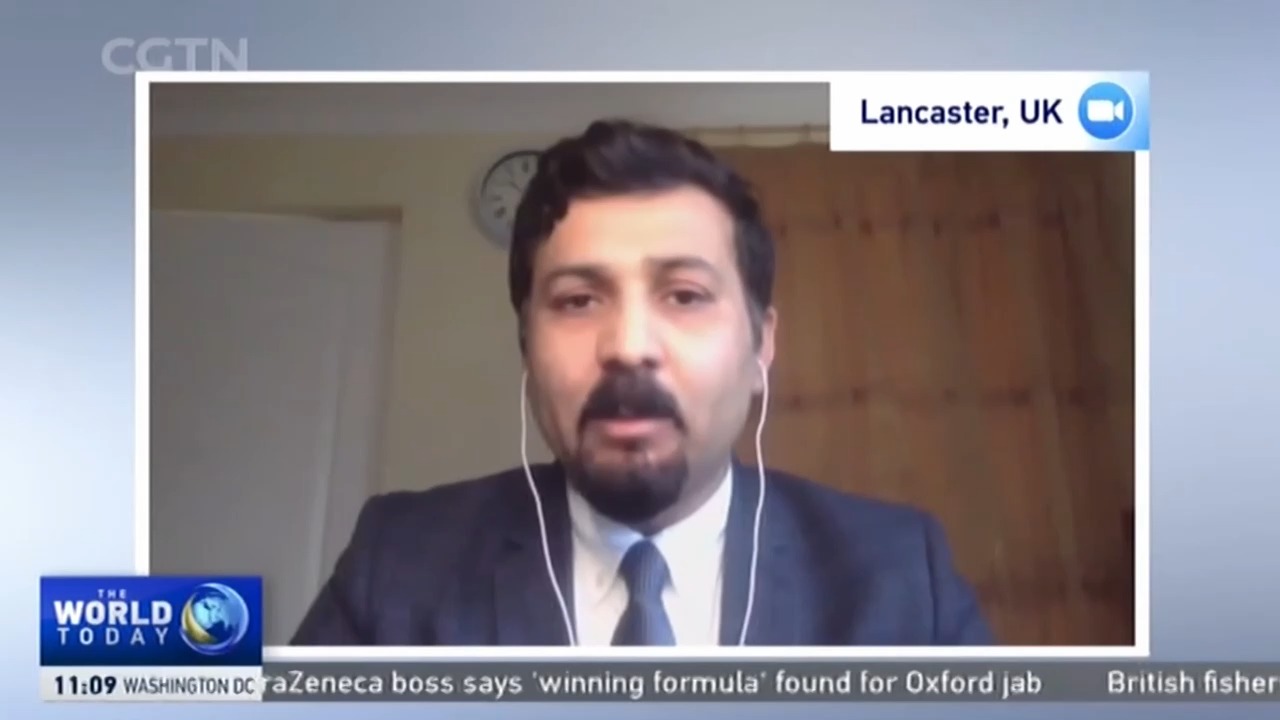 The European Union has launched one of the world's largest coronavirus vaccination campaigns, aiming to inoculate 450 million people across 27 member states.

The goal is to ensure equal access throughout the bloc, after European leaders were criticized for failing to work together early on in the pandemic.

Muhammad Munir, a lecturer in molecular virology at the University of Lancaster, said it's crucial governments work together. "We have to vaccinate at least 70 out of 100 people within the community – not only within a country or a continent but on a global scale, before we can claim herd immunity is achieved. At that point, we will be breaking the transmission chain of the virus and probably we will have a handle on the pandemic."

But Munir said there has been little international cooperation so far. "Right from the beginning of this pandemic, we have seen quite a high level of nationalist approach and national rhetoric." He added, "I don't think, except for EU member states, that there is any level of coordinated response throughout the world."

The EU has secured more than 2 billion vaccine doses from several manufacturers. But there are concerns over whether the vaccines will be effective against a new variant of the coronavirus, which has emerged in the UK – and since spread to several EU states.

Munir said it's highly likely the vaccines will still generate a strong immune response. "If we put into perspective the new variant, which is here in the UK, it has only 23 mutations out of 30,000 nucleotides … which means the virus is still 99.9 percent similar. So the vaccine campaign will go as planned."

Front-line health workers and the elderly are first in line as European nations begin to roll out thousands of doses of the Pfizer-BioNTech coronavirus vaccine. The bloc is aiming to make shots available to its entire adult population by the end of next year.