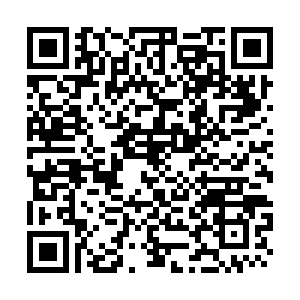 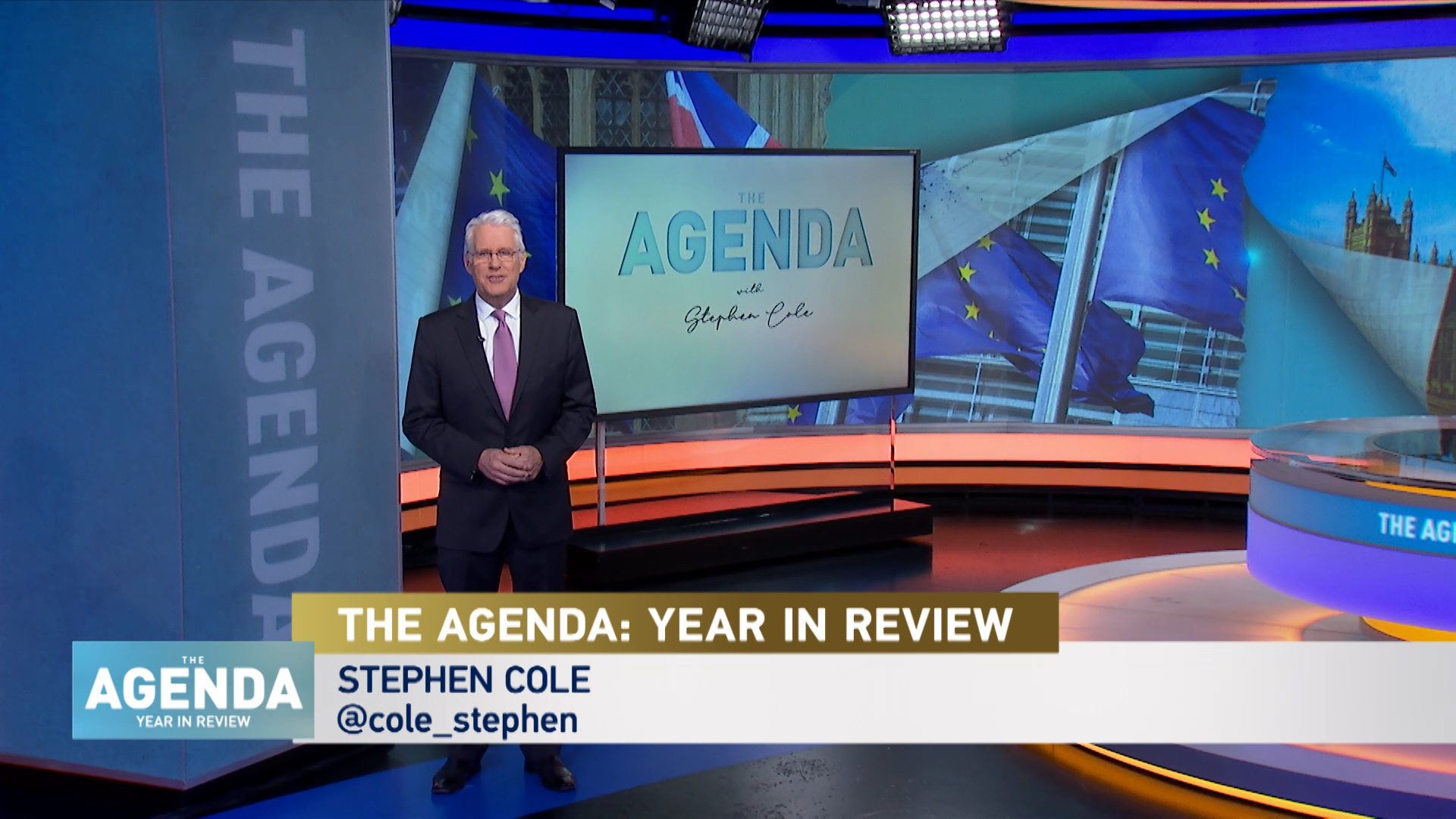 COVID-19 has dominated the news agenda in 2020, but there have been other stories – and The Agenda with Stephen Cole has been there to cover them.

In January, former Nissan CEO Carlos Ghosn fled Japan, where he was facing trial for a string of financial misconduct charges. We caught up with him in Beirut, Lebanon, to hear his side of the story.

The killing of George Floyd in America prompted a fierce debate about race and policing. Under the 'Black Lives Matter' banner, protests against his killing started in the U.S. but soon spread around the world.

We focus on a part of the protests – which aimed to tear down statues seen as symbols of past and present oppression. Often this centered on former slave-owners, but images of politicians were also defaced.

The Agenda spoke to David Katz, founder of The Plastic Bank, about the state of ecology and the fight against climate change in a year when, frankly, most of us were distracted by another natural phenomenon – the virus.

Finally, as the Brexit saga rumbled on, we spoke to Russia's ambassador to the UK, Andrei Kelin, about the future of the EU and other powers on the world stage.

Not had your fill of 2020 just yet? You can find the first part of The Agenda's look back at the year here.