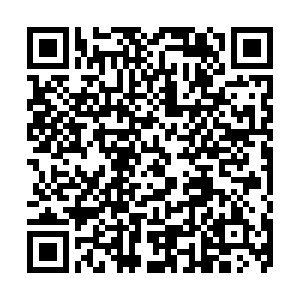 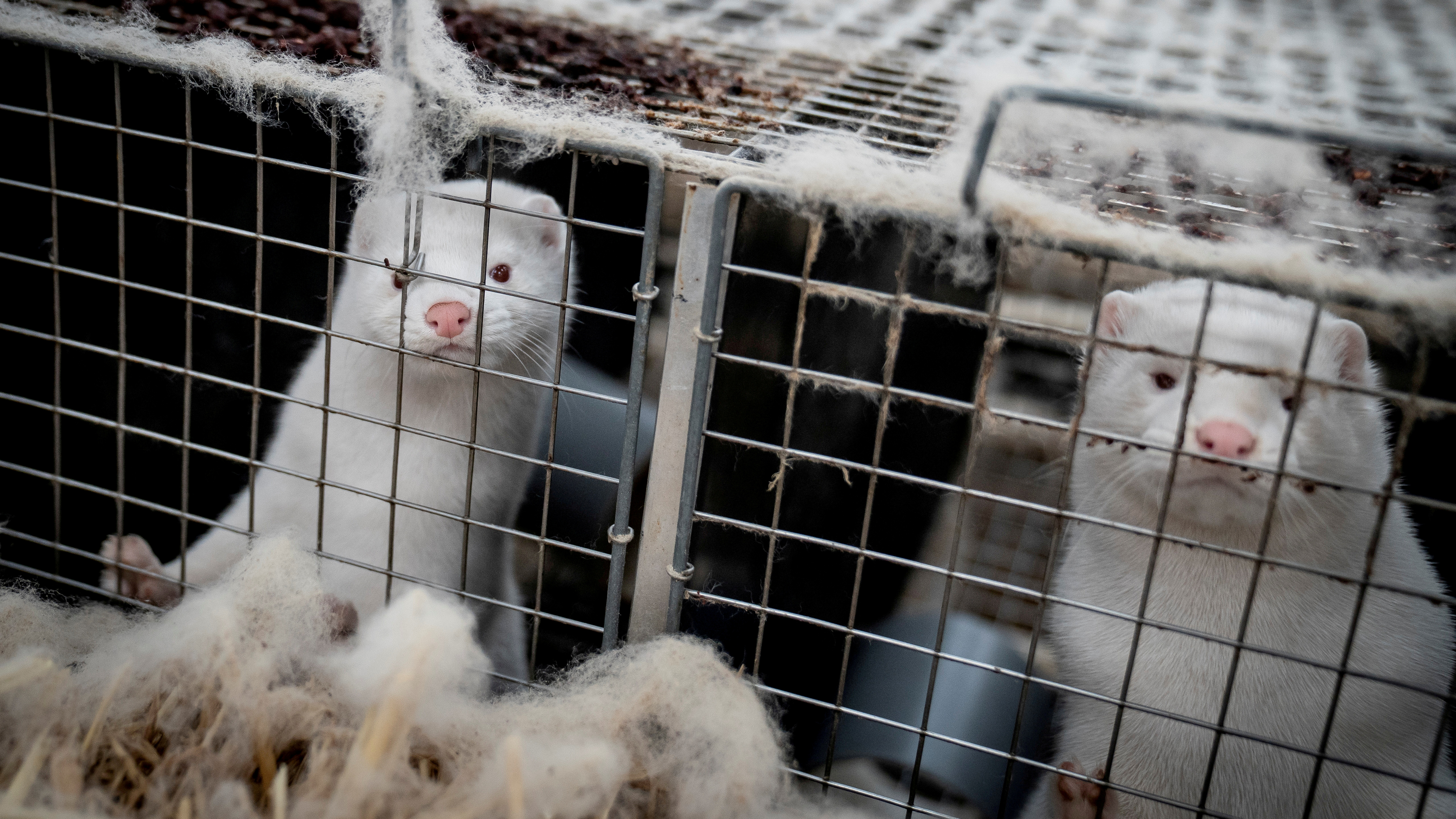 The decision to ban all breeding until 2022 has left the country's mink farmers fearing for the future. /Reuters

The decision to ban all breeding until 2022 has left the country's mink farmers fearing for the future. /Reuters

Denmark has agreed to temporarily ban mink breeding until 2022 and at the same time retroactively creates the legal basis for its order to cull all mink in the country back in November.

After a mutated strain of the COVID-19 virus was found among the animals in Denmark earlier this year, its government ordered all mink to be culled, despite lacking part of the legal basis to do so.

READ MORE: How dangerous it the mink-COVID mutation?

The decision to ban all breeding until 2022 has however left the country's mink farmers fearing for the future.

Erik Vammen, a farmer who says he initially defied the government's calls for a nationwide cull, now faces no other option than to put down his remaining 5,000 virus-free mink by January 15.

"I will comply with the law, as I've always done. I'm keeping my head high," Vammen said, adding that he would probably pick up mink farming again when the ban ends.

The bill was passed by 55 votes to 43 in parliament on Monday, with the main opposition parties, the central-right Liberals and the populist Danish People's Party, voting against the new law.

Many who voted for, like many of the country's officials fear that the mutated variant could cause long term issues with the effectiveness of future vaccines.

In late November, hundreds of mink culled and buried into the ground started to re-emerge from their graves because they were not buried deep enough. 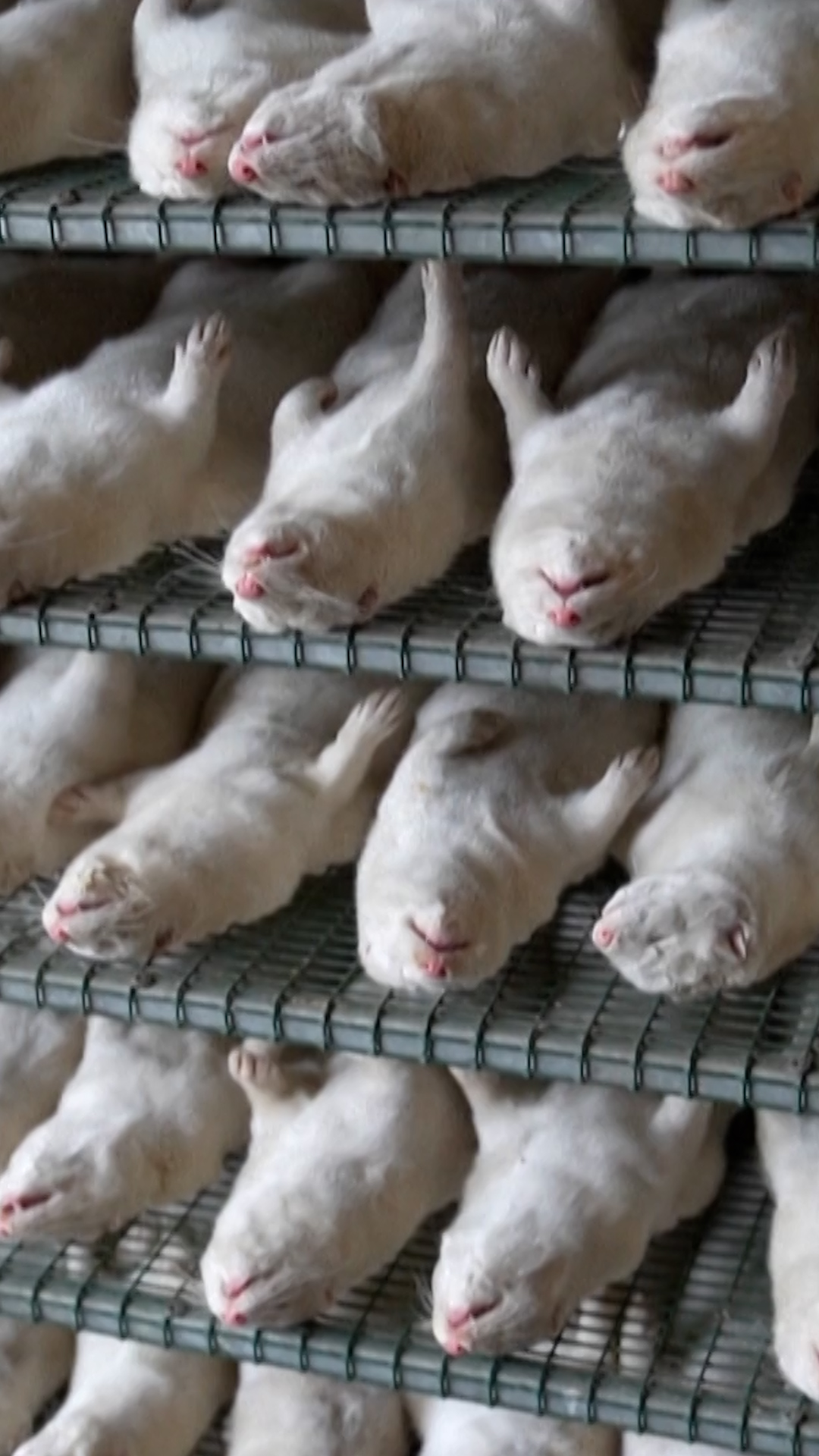 "Danish mink farmers have sacrificed their life's work for the common good. We owe them a big thank you," Rasmus Prehn, the country's agriculture minister wrote on Twitter after the new law was announced.

The Nordic country is the world's biggest producer of mink fur.

But the decision now leaves the future of the industry in the country in doubt.