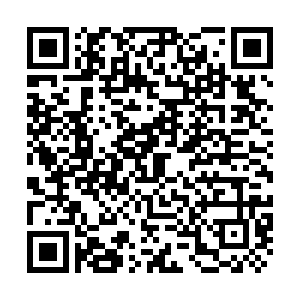 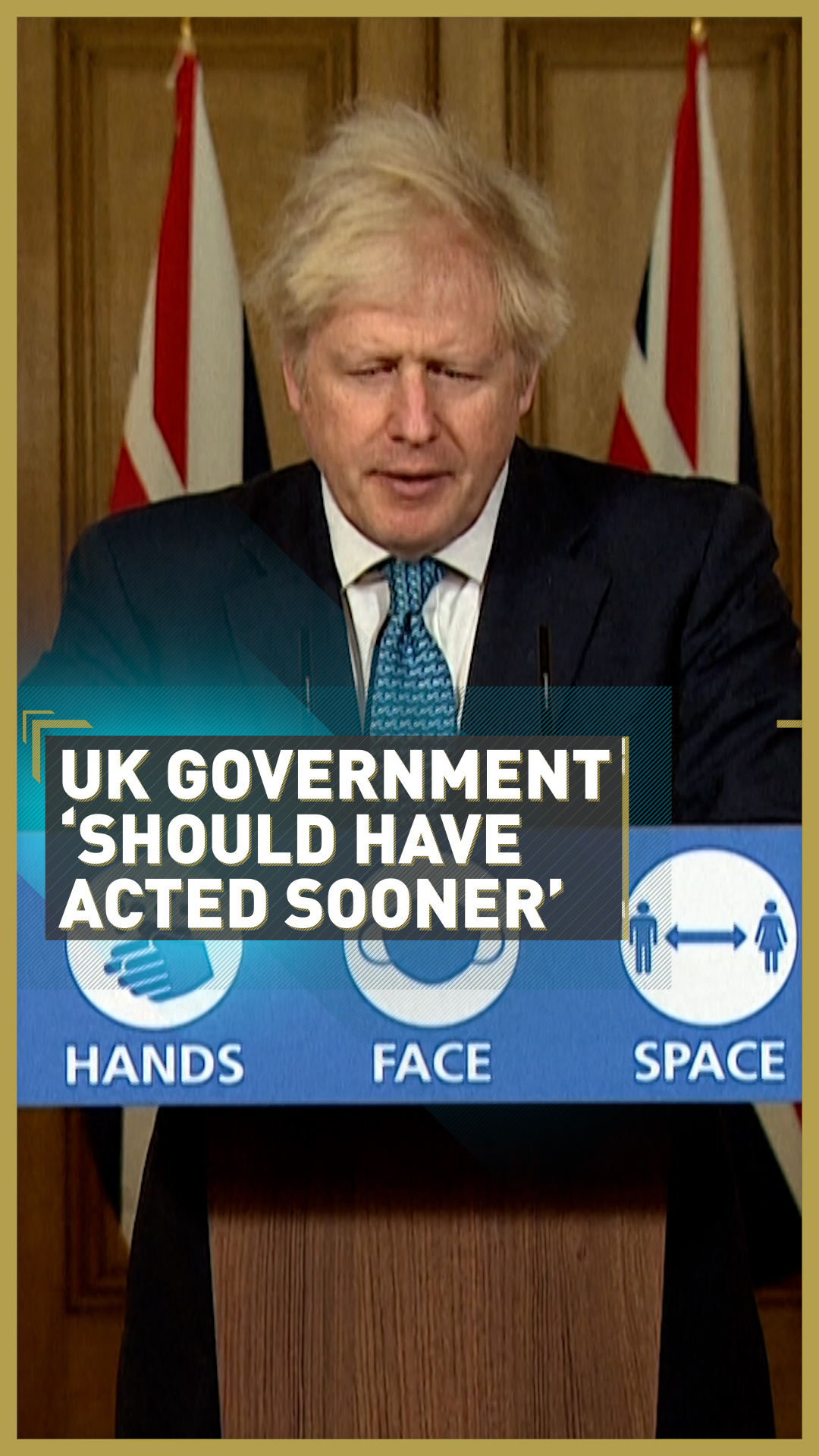 The UK is once again battling a surge in COVID-19 cases after a new, more contagious variant of the virus was discovered in the country.

With deaths edging closer to 70,000 and cases already past 2 million, the effects of the coronavirus have been disastrous on the UK, but former chief scientific adviser to the government, David King, told CGTN Europe that failure to take the necessary actions have led to this point.

"Once again, we're heading towards a complete UK lockdown. And so it's a disaster for our economy as well … [and] the hospitals are becoming overloaded," King said.

"This was all allowed to happen in the first months of this year, when we had really wonderful news from China – the publication in the British journal The Lancet on January 23 contained all the information we needed for urgent action and I'm afraid the government didn't take the action necessary," he added.

'Too little, too late and badly done throughout'

David King, who set up a scientific advisory group, Independent SAGE, in response to the COVID-19 crisis, said the group had warned the government of the imminent rise in cases at the start of the month.

"Independent SAGE did say three weeks ago, we need, I'm afraid, to go into another lockdown because the epidemic is off again, it's rising far more rapidly in London than we anticipated. And this was, of course, the first understanding of this new strain of the virus emerging," King explained.

"We should have acted three weeks before, instead of acting just before Christmas, when everyone had plans for Christmas holidays in place," he added.

King also said the government's own Scientific Advisory Group for Emergencies (SAGE) had strongly recommended the country be put back into a form of lockdown over the Christmas period, in opposition to Prime Minister Boris Johnson's five-day break from restrictions for the holiday season.

"So I think what you see is too little, too late and too badly done throughout." 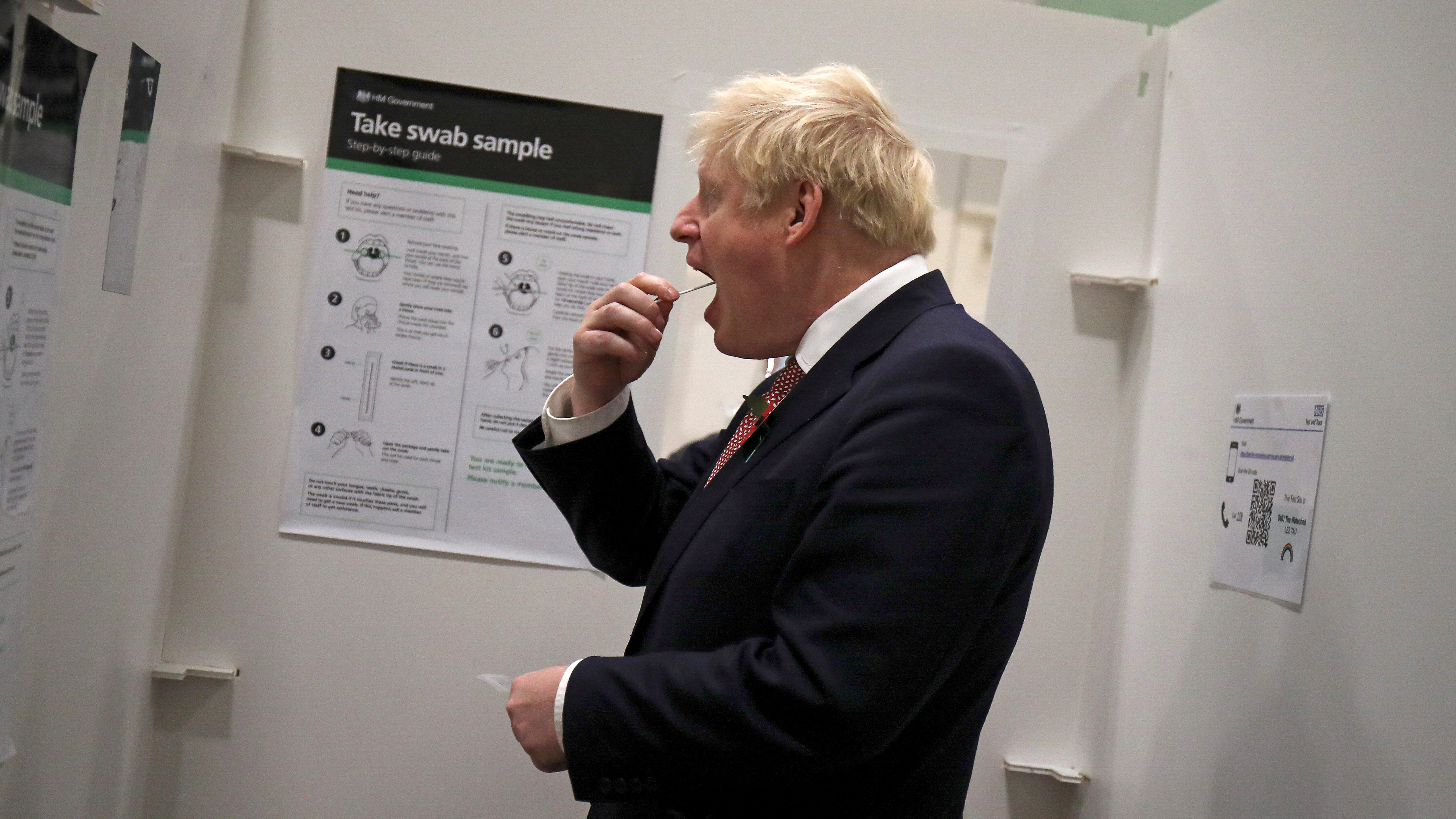 Boris Johnson has come under fire for his government's handling of the test-and-trace COVID-19 monitoring system. /Molly Darlington/AFP

Boris Johnson has come under fire for his government's handling of the test-and-trace COVID-19 monitoring system. /Molly Darlington/AFP

One of the UK government's failings in dealing with the COVID-19 outbreak, according to King, stems from the historic underfunding of the country's National Health Service (NHS).

"And instead of funding them so that the test, trace, isolate and support system could be put in place effectively … the government only in May set up a couple of private companies, it's now 12 companies, with no health care experience to attempt to run the test, trace and isolate system, with great fanfare saying it would be the best in the world. It's not. It's the worst in the world," he added. 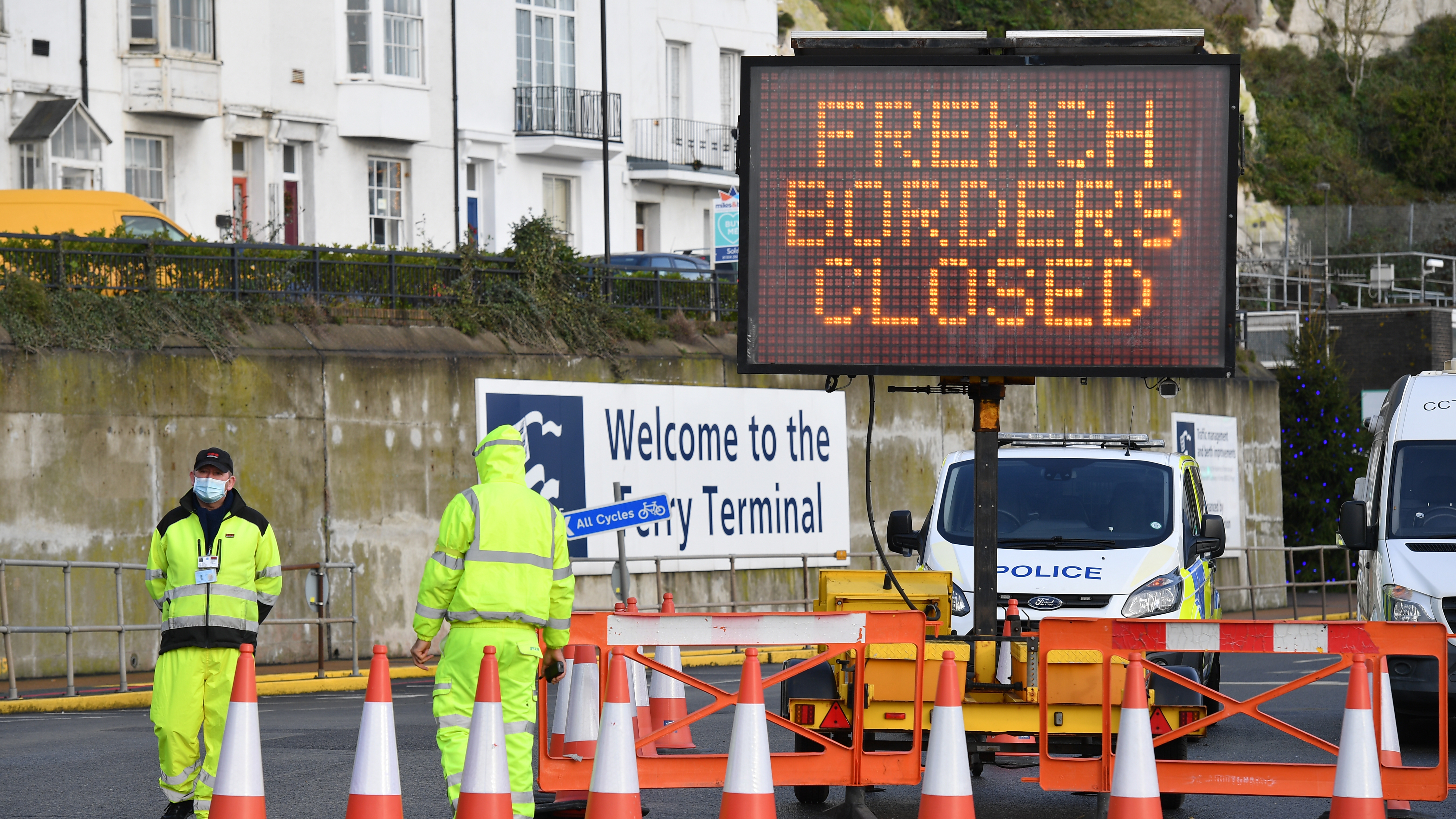 France closed its borders to those coming in from the UK due to fears of the new variant of COVID-19, creating travel chaos for freight transport. /Justin Tallis/AFP

France closed its borders to those coming in from the UK due to fears of the new variant of COVID-19, creating travel chaos for freight transport. /Justin Tallis/AFP

In a bid to stop the new COVID-19 variant discovered in the UK from spreading outside its borders, more than 40 countries around the world have banned flights coming from the country, many of which are in Europe.

But many scientists, including King, say it may already be too late for that. "Of course, it'll be right across Britain. It will certainly have leaked across into Europe," King said. Adding that "this is obviously potentially disastrous for Europe as well. And when I say disastrous, I mean fatally disastrous, given the number of deaths."

With countries across Europe also among the highest in the world when it comes to cases, such as France with 2.5 million cases, and deaths, such as Italy with more than 69,000 deaths, scientists and experts say more needs to be done by governments.

"I think the same message applies across many European countries that we have not, on the whole, managed this very well," King explained, before adding that an exception has been Greece, which "has acted in an exemplary fashion."

King added that other countries such as "China, South Korea, Singapore, these are parts of the world where the pandemic has been managed very well. Also, Australia and, of course, the prime leader in all of this is New Zealand."

"New Zealand is an island nation like Britain, and they shut down their borders and they managed to test and trace and isolate all those with the disease from the rest, so we can see what good behavior has led to," King explained.

"And by good behavior I simply mean following the most obvious science," he added. "When you have an epidemic of this proportion … you separate out those who have the disease and those who've been in contact with them from the rest of the population. And it works very well."