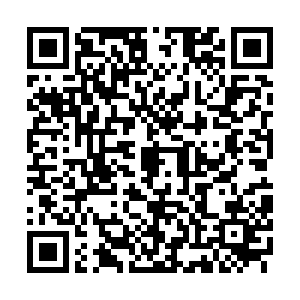 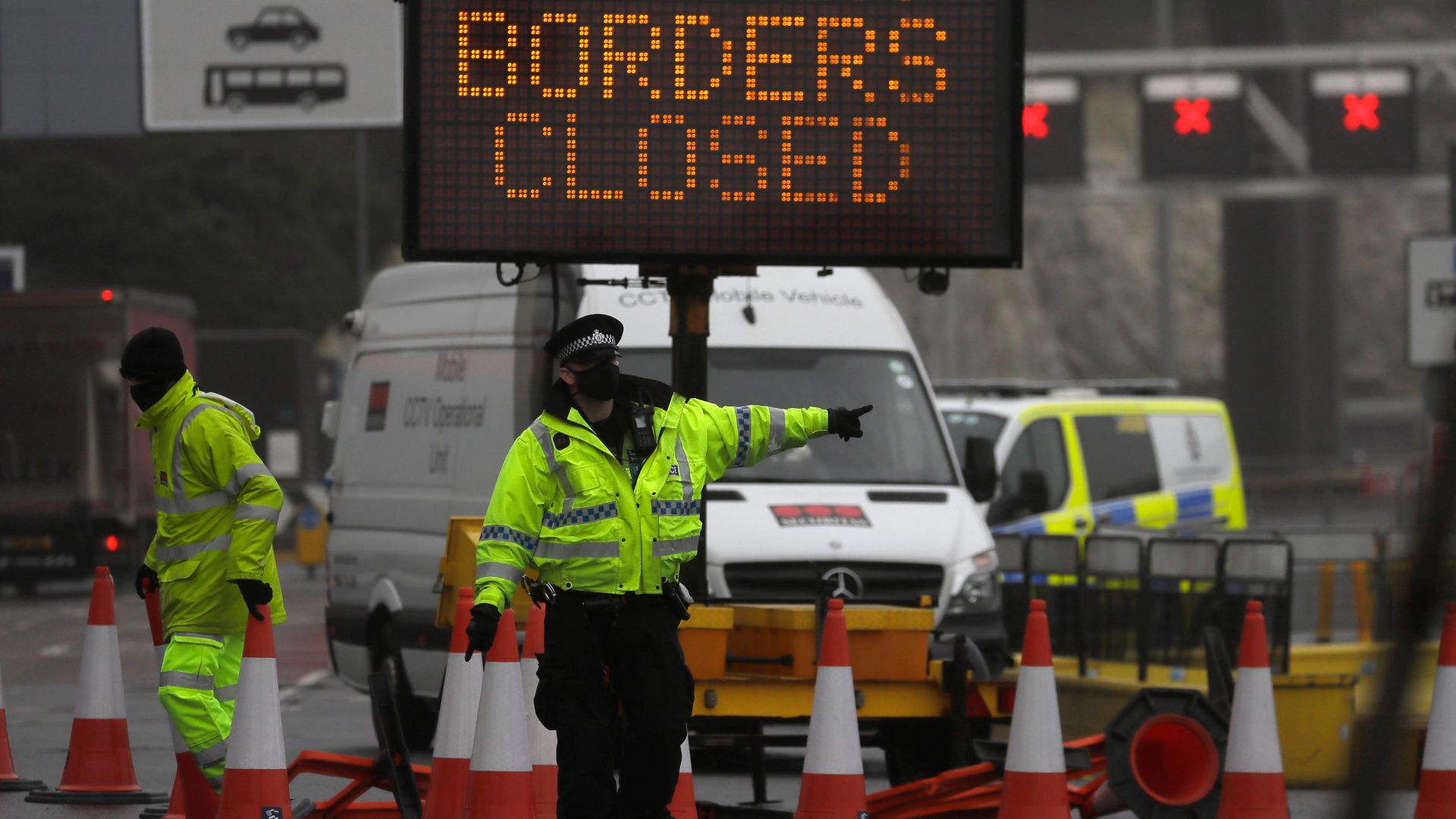 A police officer directing traffic in Dover, UK after France temporarily closed its border with the country on Sunday. /AP/Kirsty Wigglesworth/

A police officer directing traffic in Dover, UK after France temporarily closed its border with the country on Sunday. /AP/Kirsty Wigglesworth/

The border between France and the UK has opened after an emergency 48-hour closure, but thousands of truck drivers and other motorists are still stranded in Dover as they are unable to access COVID-19 tests.

In addition, more than 40 other countries have remained closed to the UK, according to French news agency AFP, in an attempt to halt the spread of the new variant of COVID-19 that is spreading in the country.

The mutation is estimated to be up to 70 percent more transmissible than the older version of the virus and it now makes up the majority of coronavirus cases in southern England.

Some airlines have taken similar steps by suspending flights to the UK, such as the world's largest airline, China Southern Airlines, which has halted flights until January 6.

The European Commission also advised that people should be allowed to return to their home countries if they have a negative test result, but the final decision will fall on individual member states.

France's initial border closure with the UK on Sunday had the unexpected consequence of stranding up to 10,000 trucks in Kent, the region where Dover is located.

The new rules, which will be reviewed on December 31, require EU and French nationals to have a negative COVID-19 test before entering France, including truck drivers.

However, many drivers at Dover have told reporters that they are unable to access tests.

Stella Vradzheva, a van driver from Bulgaria, told Reuters: "They asked for a PCR COVID-19 test and we don't have anywhere to do that... The roads are closed so if we go, we can't come back so we are stuck here."

Other truck drivers scuffled with police officers and honked their horns because of delays.

This is despite the UK government stating that travelers would have access to a new test that would take only 30 minutes to get a result and that tests would be handed out to the drivers.

But reporters on the ground claim that this roll-out has not started yet. British communities secretary Robert Jenrick also told reporters it will take a few days to process everyone stuck at the border.

Drivers have been advised to avoid the southern part of Kent as it will take a while to clear the congestion.

Some reports from the kilometers-long line at the Dover-Calais route also claimed the drivers who have been stranded do not have access to either toilets or food.

Many of the drivers were in the UK to deliver goods to British companies that were attempting to stockpile ahead of the December 31 Brexit deadline, when the country's Withdrawal Agreement with the EU ends.

Before the border opening, supermarkets in the UK warned of possible food shortages, specifically shortages of fresh produce, if the border remained closed.

Fear over the situation caused some people to panic buy. However, large supermarkets said they had enough stock to last through the winter holidays. But Tesco, one of the country's largest supermarkets, enforced a limit on the number of some goods a person can purchase.