Download
Should the elderly be first in line for the vaccine?
Tim Hanlon in London 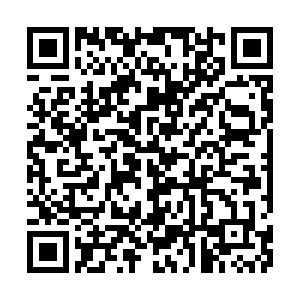 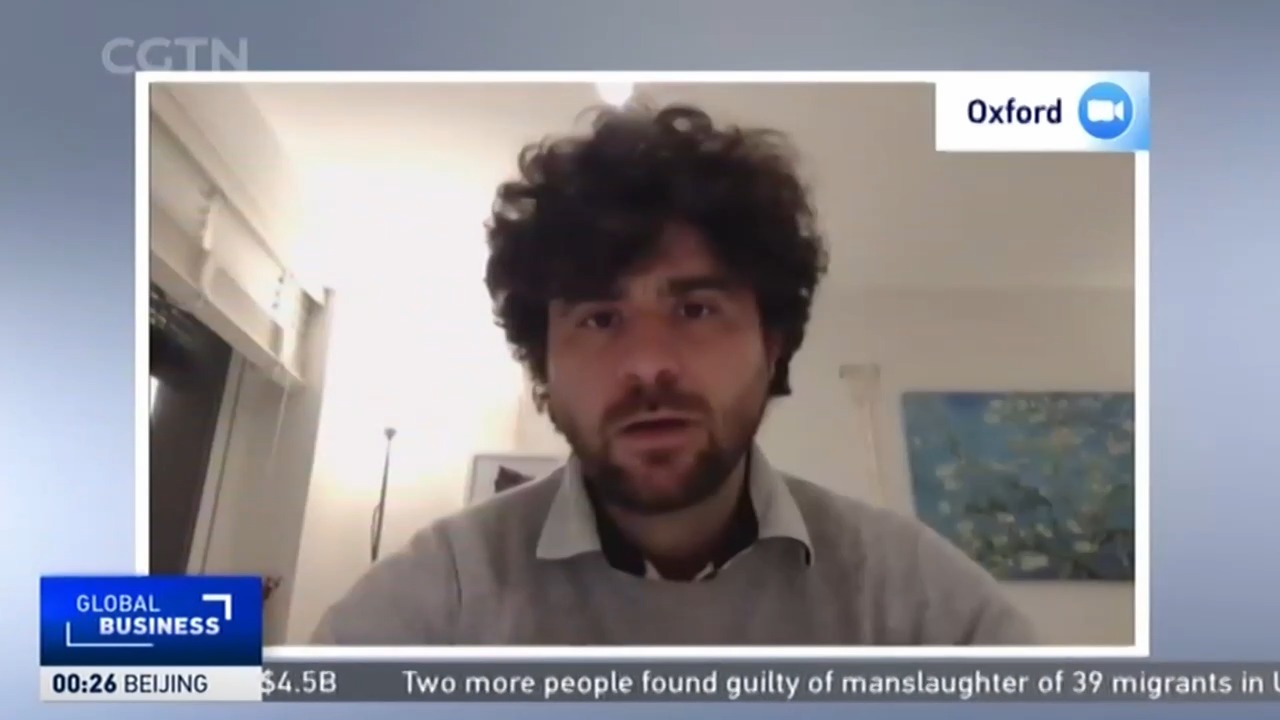 The COVID-19 vaccine is being given to the most vulnerable first in many countries but the policy is being questioned by a senior researcher into ethical vaccine distribution at the University of Oxford.

Alberto Giubilini believes with the Pfizer-BioNTech vaccine in short supply it needs to be considered whether essential workers, at greatest risk of catching the virus, need to be at the top of the list followed by younger generations, who are known to produce a more effective immune response to vaccines.

The UK was the first country to start administering the Pfizer vaccine and chose to target those aged over 80 and care home residents and staff, followed by healthcare workers. It is a similar plan to that outlined by France's Prime Minister Jean Castex, who confirmed the jabs would not be available to the general public until the third and final stage of his strategy in late spring.

In an interview with CGTN Europe Giubilini explains that a successful vaccination plan should target essential workers.

"We might end up with certain kinds of decisions that clearly are not really in the public health interest and maybe not even in the individual interest. We already know, for example, the flu vaccine is more effective on young people than it is on elderly people.

"So, to protect the elderly populations we could vaccinate the young. It should at least be considered." 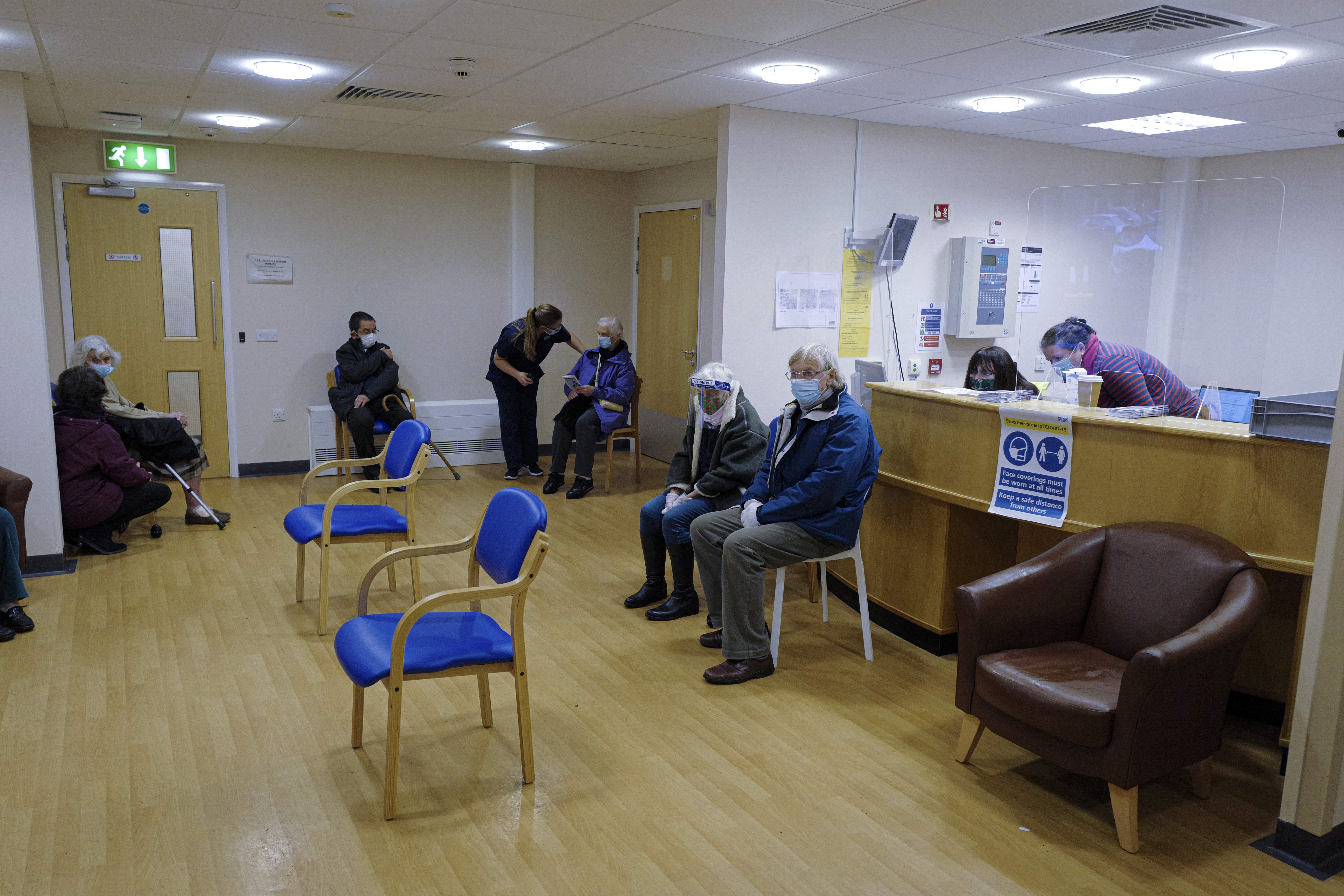 Key workers are at highest risk of getting COVID-19 and maybe should be the first to get the vaccine. /Hugh Hastings/Getty

Key workers are at highest risk of getting COVID-19 and maybe should be the first to get the vaccine. /Hugh Hastings/Getty

Giubilini points to the case of a 108-year-old who has now been vaccinated in the UK and asked whether someone at that age should be the highest priority.

"Given the limited availability, we really need to think carefully about whether that is a good use of a very, very limited resource because other people who might need the vaccine more and might benefit the most from the vaccine because they have a longer life expectancy will not be able to get this vaccine now because of these decisions."

One reason countries have targeted the vulnerable for the first vaccines is to put as little burden on the health service as possible.

"This focus is legitimate, we need to protect these people from COVID-19 and prevent the healthcare system from being overburdened," said Giubilini.

"So you could target the most vulnerable, so you are protecting them and you prevent healthcare systems from collapse, which is a big problem here in the UK. But the thing is that there are alternative measures that we can consider alongside vaccination strategies to protect people and the public and also maximize the public health benefits of the vaccine."