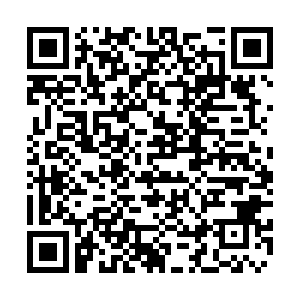 Negotiations over a post-Brexit trade deal were at a "crucial" point, the European Union's Brexit negotiator Michel Barnier said, as the EU-UK dispute over fisheries pushed trade talks into the 11th hour.

Both London and Brussels continued to dig in their heels over access to the UK's fishing waters on Sunday, leading to a stalemate that now teeters on the brink of failure. That's in spite of the fact the European Parliament had set Sunday as the last moment it could accept a text of any deal if lawmakers were to approve it before the UK leaves the single market in two weeks.

"In this crucial moment for the negotiations, we continue to work hard with (UK negotiator) David Frost and his team," Barnier said on Twitter. "The EU remains committed to a fair, reciprocal and balanced agreement. We respect the sovereignty of the UK. And we expect the same."

"We're continuing to try every possible path to an agreement," a British government source said, "but without a substantial shift from the (European) Commission we will be leaving on WTO terms on December 31."

However, one European diplomat said Brussels had made its best offer and it was now up to UK government to decide if it still wanted a deal.

"It could well continue over Christmas, now the UK is still making up its mind whether it is willing to pay the price for unprecedented access to the internal market," he said.

"The EU has been clear this weekend that it is willing to compromise on fish. But it will bail at putting EU fishermen structurally out of business. The narrow path to a deal has now become a single goat track, about to peter out."

Britain intends to assume control over its waters on January 1, but is ready to allow access to EU fishing fleets for a transitional period. /Oli Scarff / AFP

Britain intends to assume control over its waters on January 1, but is ready to allow access to EU fishing fleets for a transitional period. /Oli Scarff / AFP

With basic WTO checks and tariffs on goods kicking in on January 1 if a deal isn't secured, there are serious concerns a no-deal scenario would lead to backlogs of trucks at the UK's borders with the EU, a sight already seen in south east England due to a pre-deadline rush.

Britain plans to take control over its territorial waters on January 1, but is prepared to allow EU fishing fleets access for a transitional period.

It wants to recover more than half of the fish in its waters currently assigned to EU quotas, and is pushing to review the deal in three years. In contrast, EU member states have told Barnier that the UK should take back only a quarter with a longer transition period.

"We want these talks to reach a positive conclusion, of course I want a deal, I think everybody wants a deal," British health minister Matt Hancock told Sky News on Sunday.

"Unfortunately, the EU have put in some unreasonable demands ... They do not respect the result of the referendum," he said: "I am sure a deal can be done but obviously it needs movement on the EU side." 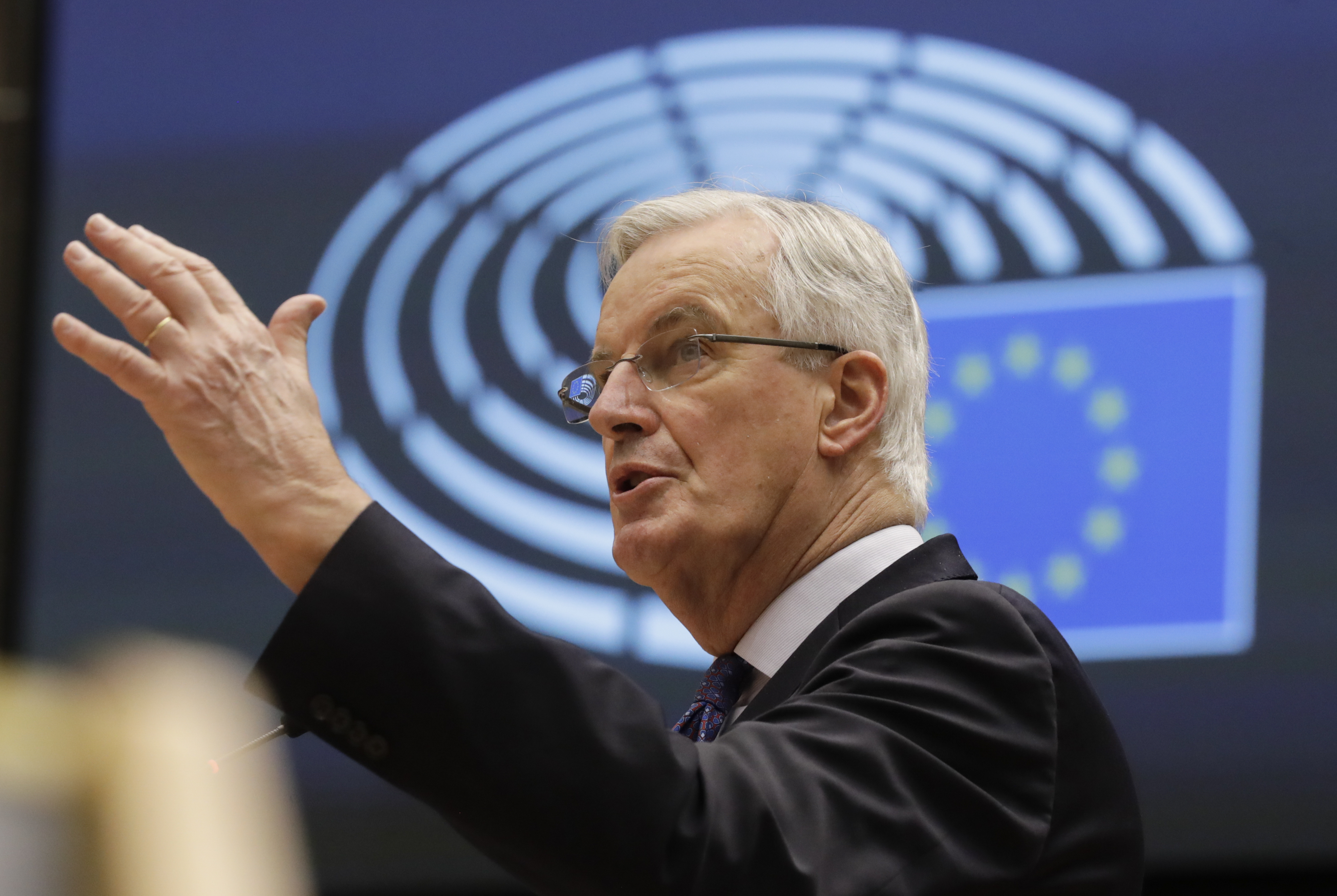 The European fishing industry has accused the EU's chief Brexit negotiator Michel Barnier of selling them "down the river". /Olivier Hoslet / POOL / AFP

The European fishing industry has accused the EU's chief Brexit negotiator Michel Barnier of selling them "down the river". /Olivier Hoslet / POOL / AFP

Sold down the river

EU members with northern fishing fleets like France, the Netherlands, Belgium and Denmark have suggested a post-Brexit trade deal could collapse over fisheries, and despite Brussels' tough talk, many of the bloc's fisherman are concerned the offer as it stands would damage their livelihoods.

"Our industry is literally and metaphorically on the brink and in spite of repeated promises made, we are in the throes of being sold down the river," the European Fisheries Alliance said in a statement:

"The more so when the fisheries negotiations with the UK are intended to start all over again after only 6 or 7 years."

However, a UK government source said London "cannot accept a deal that doesn't leave us in control of our own laws or waters." He added the EU was "continuing to make demands that are incompatible with our independence."

While the European Parliament has set Sunday as a deadline, EU member states have not acknowledged the date, and officials say they could provisionally sign off on the agreement to avoid the impact of a no-deal.