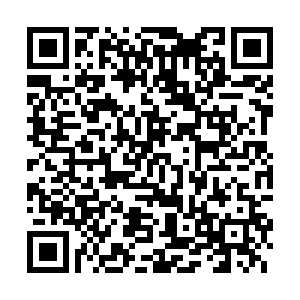 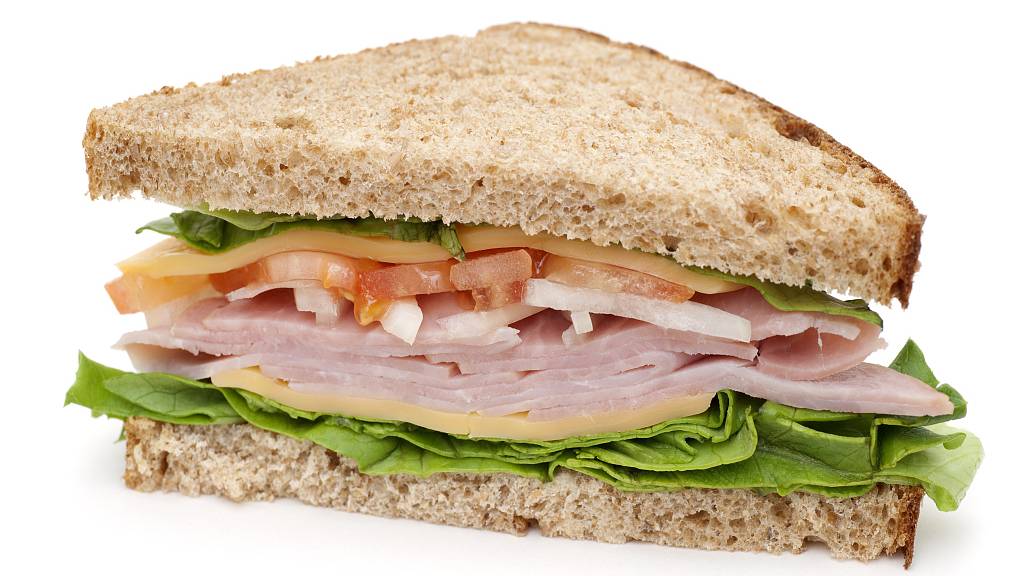 Ham-and-cheese sandwiches are off the menu for British truckers heading to the EU. /Donald Erickson / Getty Creative / CFP

Ham-and-cheese sandwiches are off the menu for British truckers heading to the EU. /Donald Erickson / Getty Creative / CFP

In another Brexit blow to British lorry drivers, those crossing the Channel after December 31 will be banned from taking ham-and-cheese sandwiches with them, the UK government has warned.

The example of the popular sandwich filling was given as part of government guidance for hauliers on Friday, which explains that bringing foods containing meat or dairy into the European Union, even for personal use, will be forbidden post-Brexit.

The law was passed to prevent the entry of foods that could spread diseases and it applies not just to truck drivers, but to everyone going from Britain to the EU.

The official guidance from the Department for Environment, Food and Rural Affairs states: "Drivers travelling to the EU should be aware of additional restrictions to personal imports taking effect from 1 January 2021. If you are carrying prohibited items in your luggage, vehicle or person you will need to use, consume, or dispose of them at or before the border."

"From 1 January 2021 you will not be able to bring POAO (products of an animal origin) such as those containing meat or dairy (eg a ham and cheese sandwich) into the EU."

This particular bite-size controversy is one of the consequences of Britain leaving the customs union and the EU single market on January 1.

Failing to declare foods such as ham-and-cheese sandwiches could mean a fine or criminal prosecution, according to the EU's advice leaflet.

"Personal goods containing meat, milk or their products brought into the EU continue to present a real threat to animal health throughout the union," the European Commission has said:

"It is known, for example, that dangerous pathogens that cause animal diseases such as foot-and-mouth disease and classical swine fever can reside in meat, milk or their products." 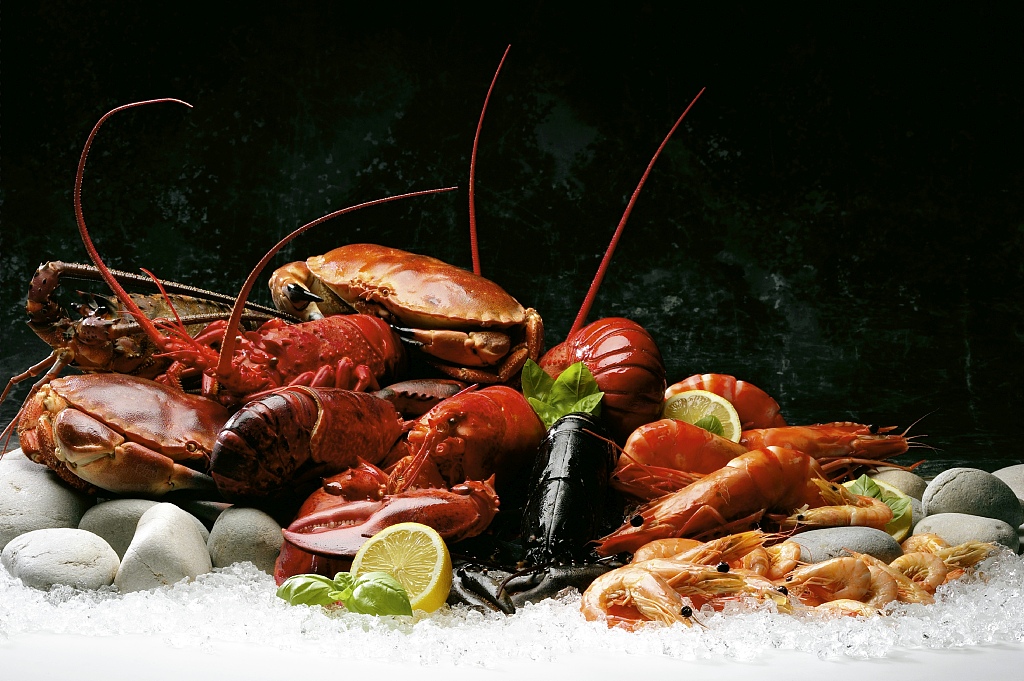 While ham-and-cheese sandwiches will be banned, truckers will be able to take seafood lunches with them. /Fonseca Da Costa, M. / StockFood / CFP

While ham-and-cheese sandwiches will be banned, truckers will be able to take seafood lunches with them. /Fonseca Da Costa, M. / StockFood / CFP

Despite the ban on meaty snacks, the EU will continue to allow people travelling from the UK to bring up to 20 kilograms of fresh fish or lobster - as long as it's for personal use.

For other animal products, like honey, live mussels, live oysters, and even snails, travellers will be allowed to bring in up to 2 kilograms, so it looks like seafood lunches could be the new post-Brexit go-to for truckers.

Meat concentrates and extracts will also be allowed, meaning that the popular British delicacy Bovril, a meat extract paste used to make a drink, should be fine to take over the border.

The ham-and-cheese setback is another sign of the turmoil to come as London and Brussels move ever closer to the Brexit transition deadline without securing a deal.

Heavy congestion is already building up at ports on both sides of the Channel and roads to the Channel Tunnel departure terminal, in part because of stockpiling ahead of the Brexit deadline, with a group of influential British MPs warning the UK was not prepared for the border checks and tariffs that would come in as a consequence of a no-deal Brexit.

London and Brussels are still attempting to thrash out a deal this weekend, but with the issue of fisheries still blocking an agreement, the ham-and-cheese sandwich ban is likely to be pretty low down on the list of concerns for British hauliers.