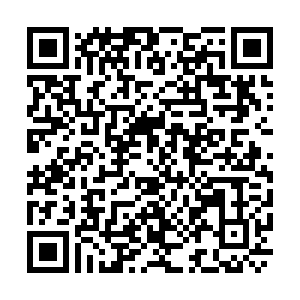 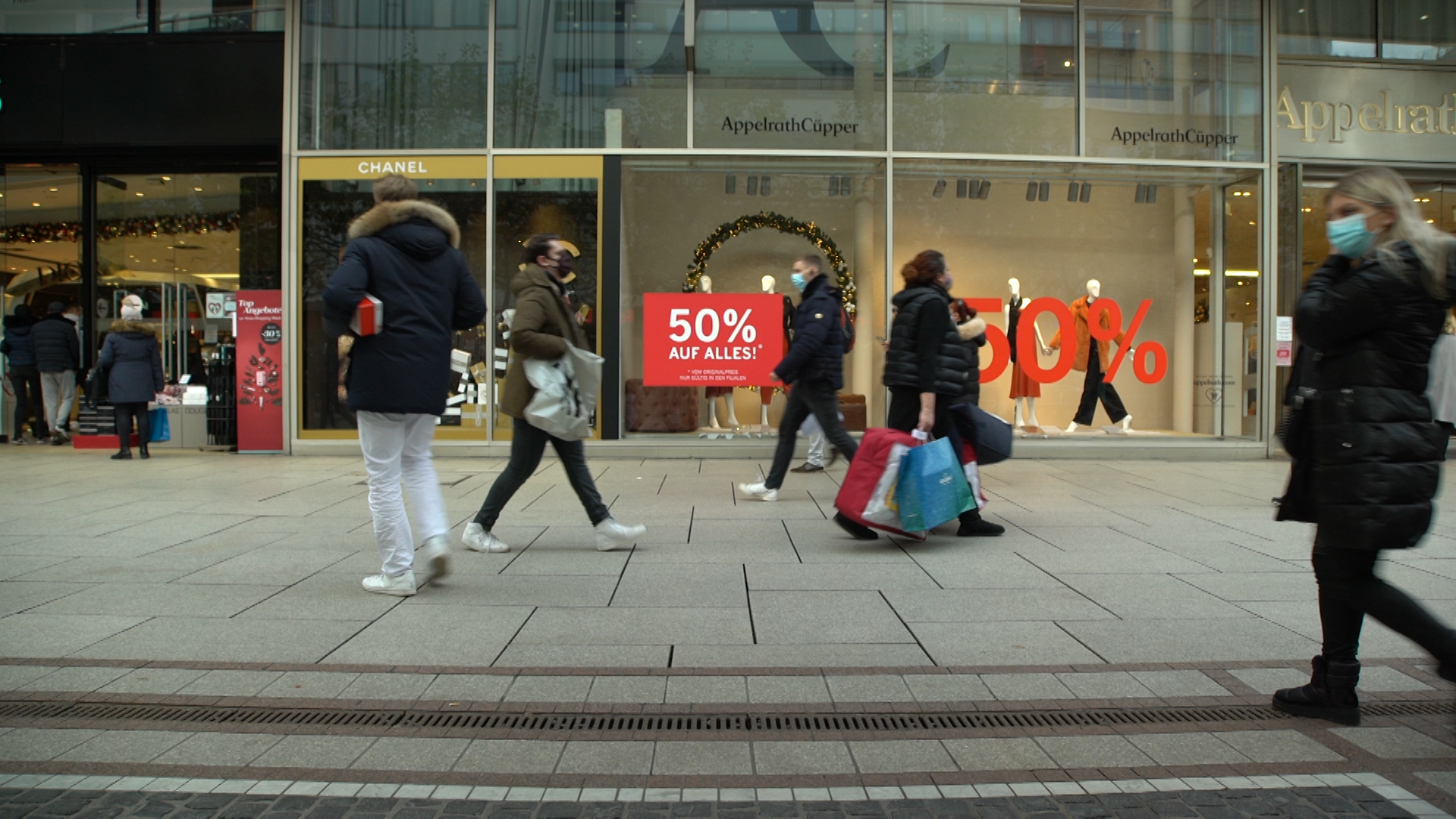 The deadline for grabbing last-minute Christmas gifts has been moved forward in Germany – and the response from shoppers has been swift.

Thousands crowded malls across the country on Monday, ahead of a nationwide lockdown that will force all non-essential shops to close on Wednesday.

The new rules are an extension of a so-called "lockdown light" that has been in place since early November. Schools and personal care facilities will also be forced to shut under the new rules.

It's a tough blow to retailers, especially those relying on holiday shopping to make up for lost revenue in the spring.

"They're cutting us off now, when we have our biggest turnover of the whole year," said Janie Elias, an independent toy store owner in Berlin. "We have been working towards this all year."

Elias is angry about the lockdown – and wishes the government had chosen to close stores earlier, like some of Germany's European neighbors.

"I feel that the politicians' decision has been delayed," she said.

Germany's Finance Minister Olaf Scholz has promised economic support to make up for lost revenue. Businesses that are forced to close are eligible to receive up to 90 percent of their fixed costs, up to 500,000 euros ($608,000) a month.

The lockdown will give an undoubtable boost to online retailers in the lead up to Christmas. Under the new rules, they're allowed to continue sales – much to the dismay of many small business owners.

"What annoys me is the boom for Amazon," said Rut Meyburg, a leather goods store owner. "It's a tragedy because it's not a real shop."

She said the support from the government would be critical to survival of many small businesses.

New COVID-19 cases have stabilized since Germany began its lockdown light in early November. The Robert Koch Institute is reporting around 20,000 cases a day, which officials have called a "worrying trend."

The new lockdown was announced after Chancellor Angela Merkel met with Germany's 16 state premiers on Sunday.

Merkel has expressed serious concern about how the Christmas holiday could put even more pressure on already strained hospitals.

"Our intention has always been to avoid a strain on the health system. That is why there is an urgent need for action," she said.

The government's decision largely comes with the population's support.

Recent polling suggests a majority of Germans favor tougher measures, even if they inconvenience holiday plans.