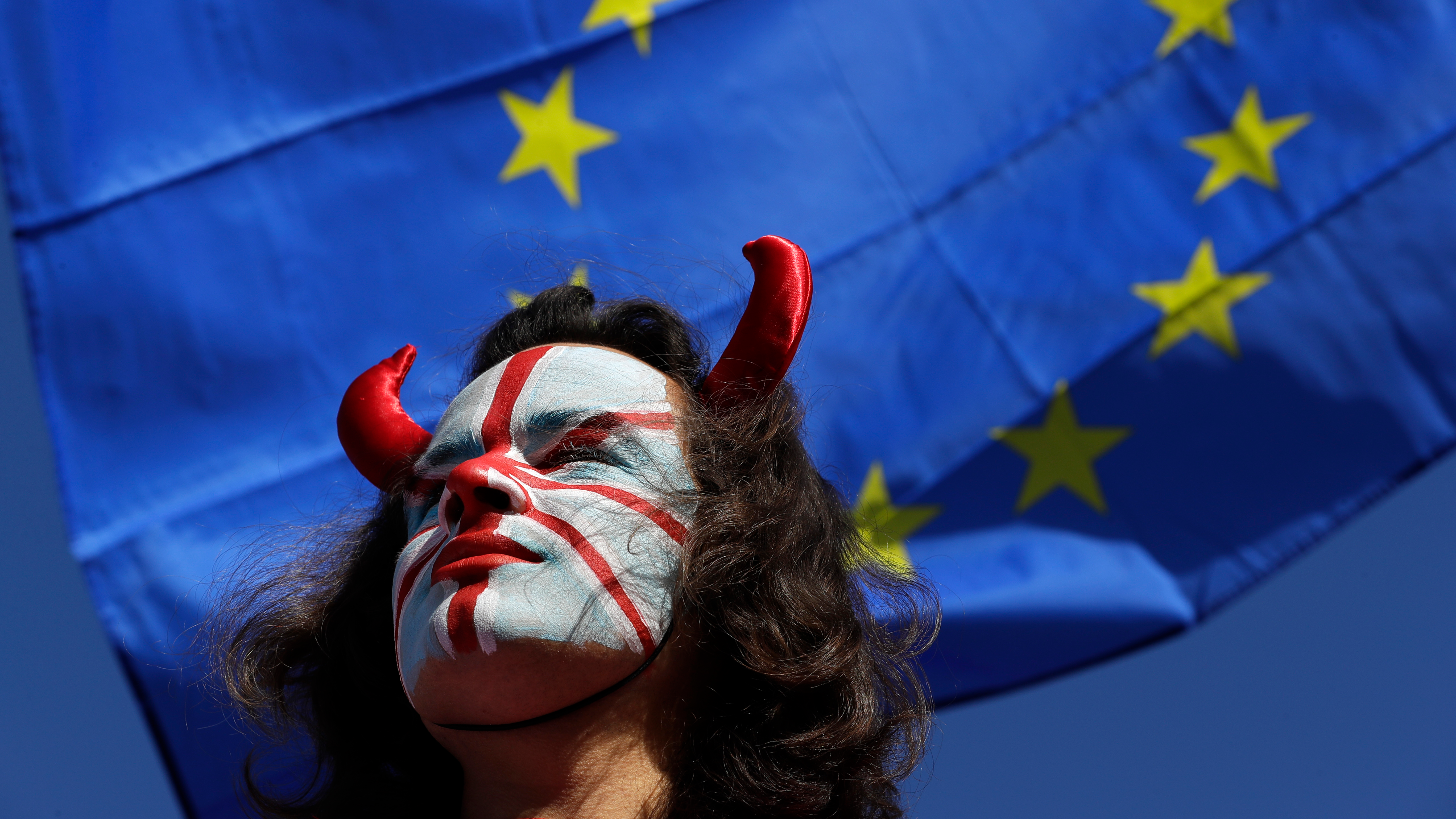 The future of the UK/EU trading relationship is set to be decided before the end of the year. /AP Photo/Kirsty Wigglesworth

The future of the UK/EU trading relationship is set to be decided before the end of the year. /AP Photo/Kirsty Wigglesworth

Both the UK and the European Union's 27 member states will be affected by a no-deal Brexit. But as you'd expect, the EU accounts for a larger part of the UK's trade than vice versa.

However, figures released by the UK government for 2019, the last full calendar year, show how deep trading ties are between the bloc and its former member.

The 2019 data, compiled largely by the UK's Office for National Statistics, also shows the geographical importance of EU trade within the UK. With Wales and Northern Ireland having the highest percentage of goods exports going to the EU, out of all the countries and regions in the UK.

Despite these strong ties, which would suffer in the case of a no-deal Brexit, the UK's reliance on exporting to the EU has diminished through the 21st century. The share of UK exports destined for the EU has generally fallen over time, from 54 percent in 2002 to 43 percent in 2019.