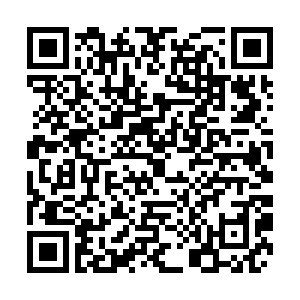 In the second part of CGTN's conversation with U.S. entrepreneur and engineer Peter Diamandis, part of Web Summit 2020, the pair discuss likely medical advances over the next decade and further, along with some of the ethical issues which are raised whenever tech and the medical world collide.

"I am clear that cancer is going to be a thing of the past this decade," Diamandis declared, "and then the question is how we move to [living to] 120, 150 years."

Along with beating cancer through scientific research, Diamandis said he sees the likely slowing of the aging process beginning in the decade before 2030.

CGTN rounded off the conversation by asking - if these lofty ideals of ending cancer and other diseases can be achieved - what is the ideal or most optimum lifespan humans can wish for?

Diamandis explained that the aim is not simply to live longer, but to live longer, healthier lives - and the exponential growth of technology will allow that expansion of human life.