The Alps' glaciers will disappear in 80 years, according to new study
Katherine Berjikian 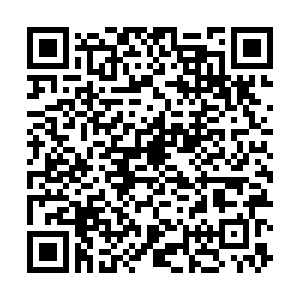 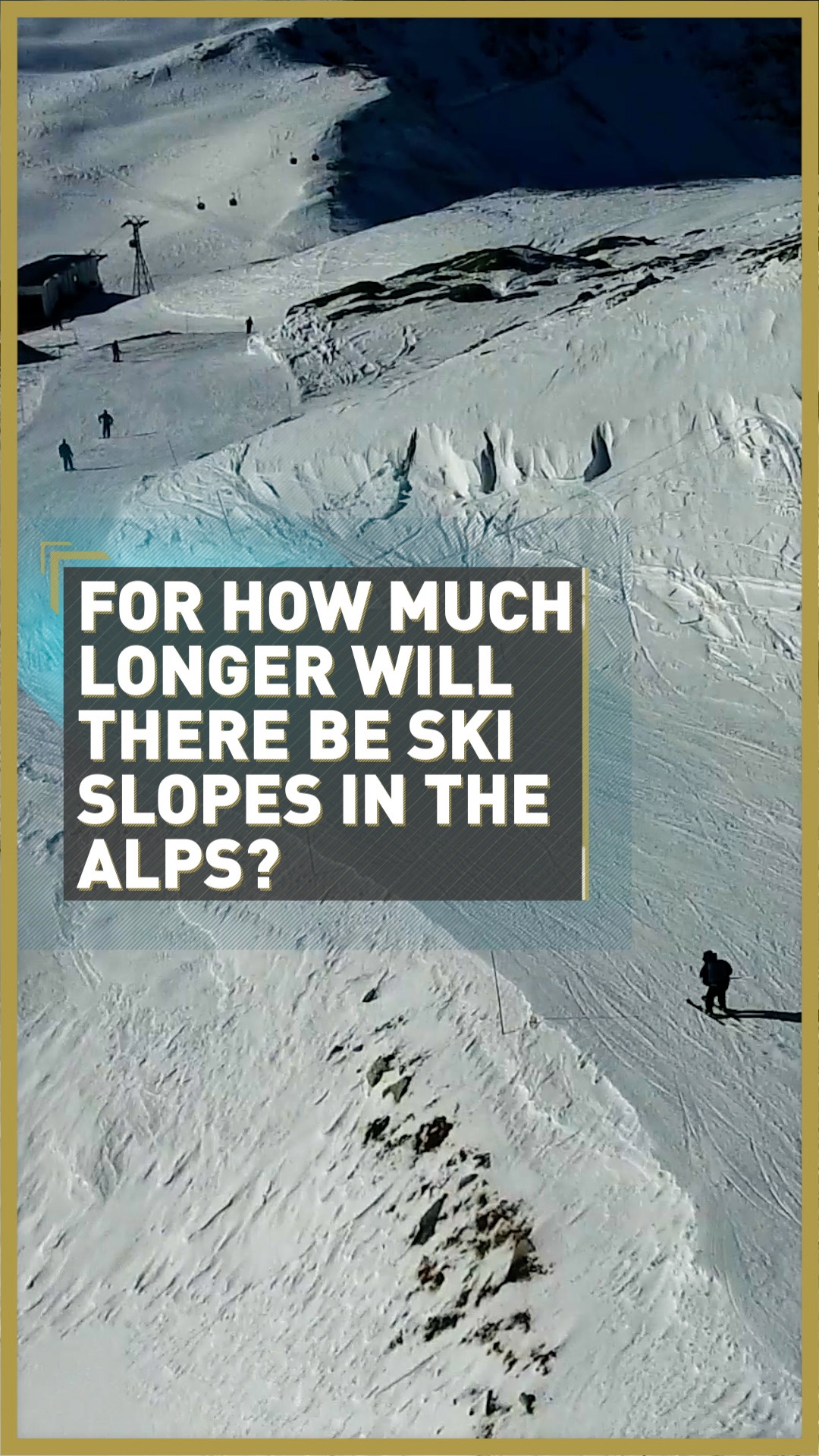 In 80 years, skiing in the Alps might be a thing of the past, according to a new study.

Researchers from Aberystwyth University in Wales found that 92 percent of the 4,395 Alpine glaciers may be lost by as early as 2100 because of climate change.

This includes popular tourist destinations such as Tignes in France and Zermatt in Switzerland.

The study looked at 200 years of climate records and forecasts between 1901 and 2100 and the "equilibrium line altitude" (ELA) of glaciers in the Alps.

Finding the ELA helps researchers determine the effect of climate change on a glacier.

The researchers predicted three possible outcomes for the Alps' glaciers, depending on the amount of greenhouse gases that are released in the following years.

If greenhouse gas emissions continue as they are now for the foreseeable future, the Alps' glaciers will lose 90 to 98 percent of their volume in the next 80 years.

However, if there is a moderate decline of emissions, that prediction drops to 80 to 90 percent.

"A few years ago, I would have said the middle scenario was most likely because I had strong hopes that we were going to be able to actually cut back on a lot of the carbon dioxide emissions and other greenhouse gas emissions," the study's coordinator, Neil Glasser, told CGTN Europe.

"But climate scientists are increasingly of the belief that it is unfortunately the high-end scenario we're looking at – and that puts us into the 92 percent loss category.

"Part of me doesn't want to believe that … But unless we take global action, then I think we're probably committed to that high-end scenario." 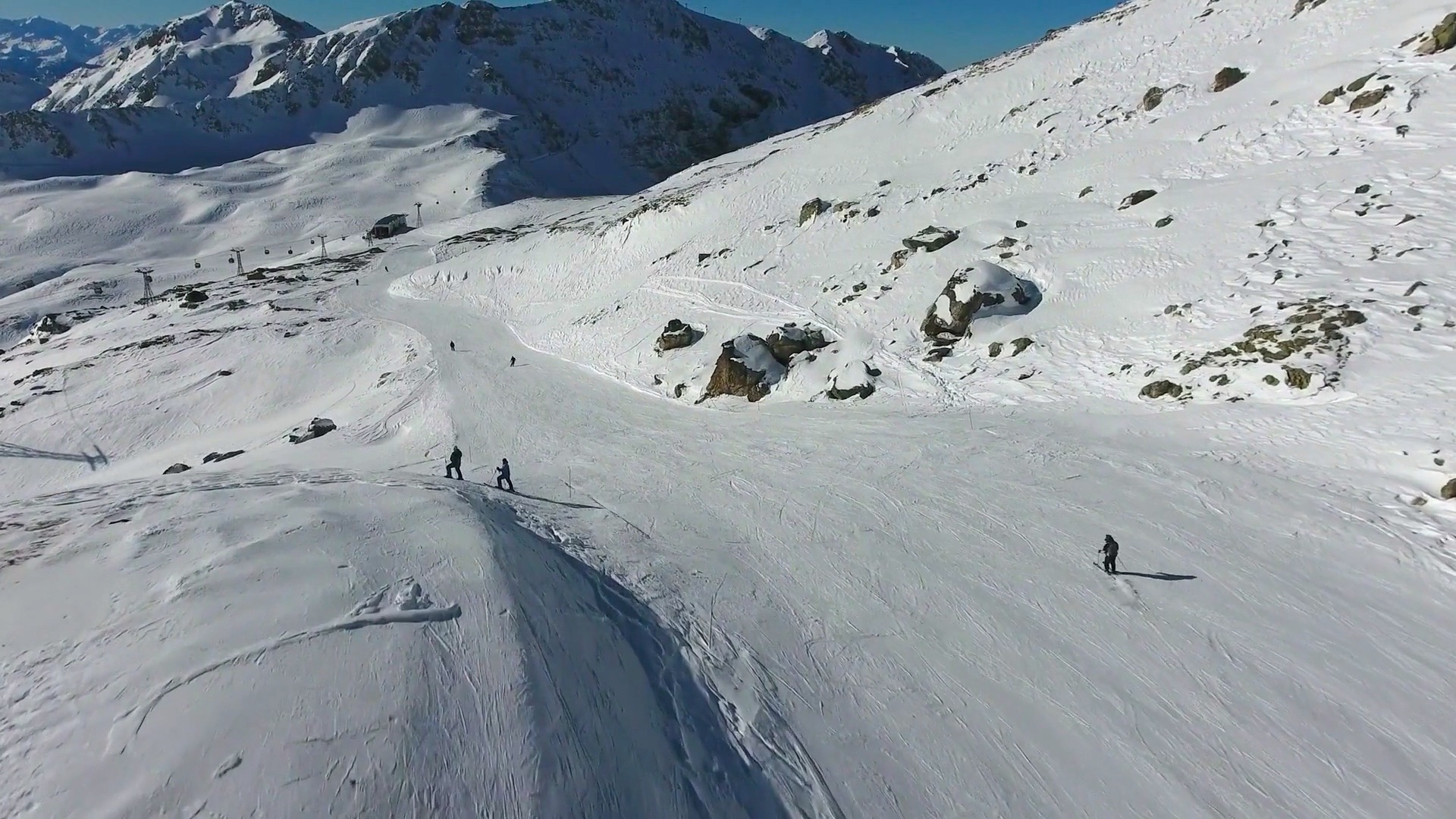 Neil Glasser argued that individuals can help combat climate change by cutting back on the amount they travel and the meat they consume. /AFP

Neil Glasser argued that individuals can help combat climate change by cutting back on the amount they travel and the meat they consume. /AFP

There is no scenario in which the glaciers are completely saved.

The study also found that by 2050, almost all of the glaciers below 3,500 meters will have melted.

This will also negatively impact the Alps' drinking water, crops, sanitation, hydro power and irrigation because the glaciers are "effectively the store of water" for the Alps.

The scientists involved in this study called the Alps the "canary in the mine," predicting the fate of the world's ice sheets.

This is because the Alps' glaciers are far more susceptible to climate change than the ice sheets in Greenland and the Antarctic, which are much bigger – meaning what happens to the Alps will happen to those larger ice sheets given enough time.

"It's a trend you could extrapolate across other parts of the world," Glasser added. "If you look at snapshots through time of glacier change, then 95 percent of all the glaciers in the world are receding.

"So, our study is, in fact, one smaller part of that much bigger study."