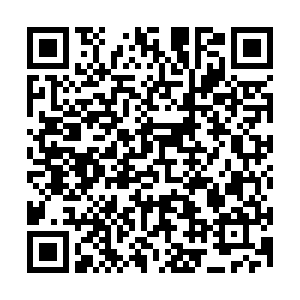 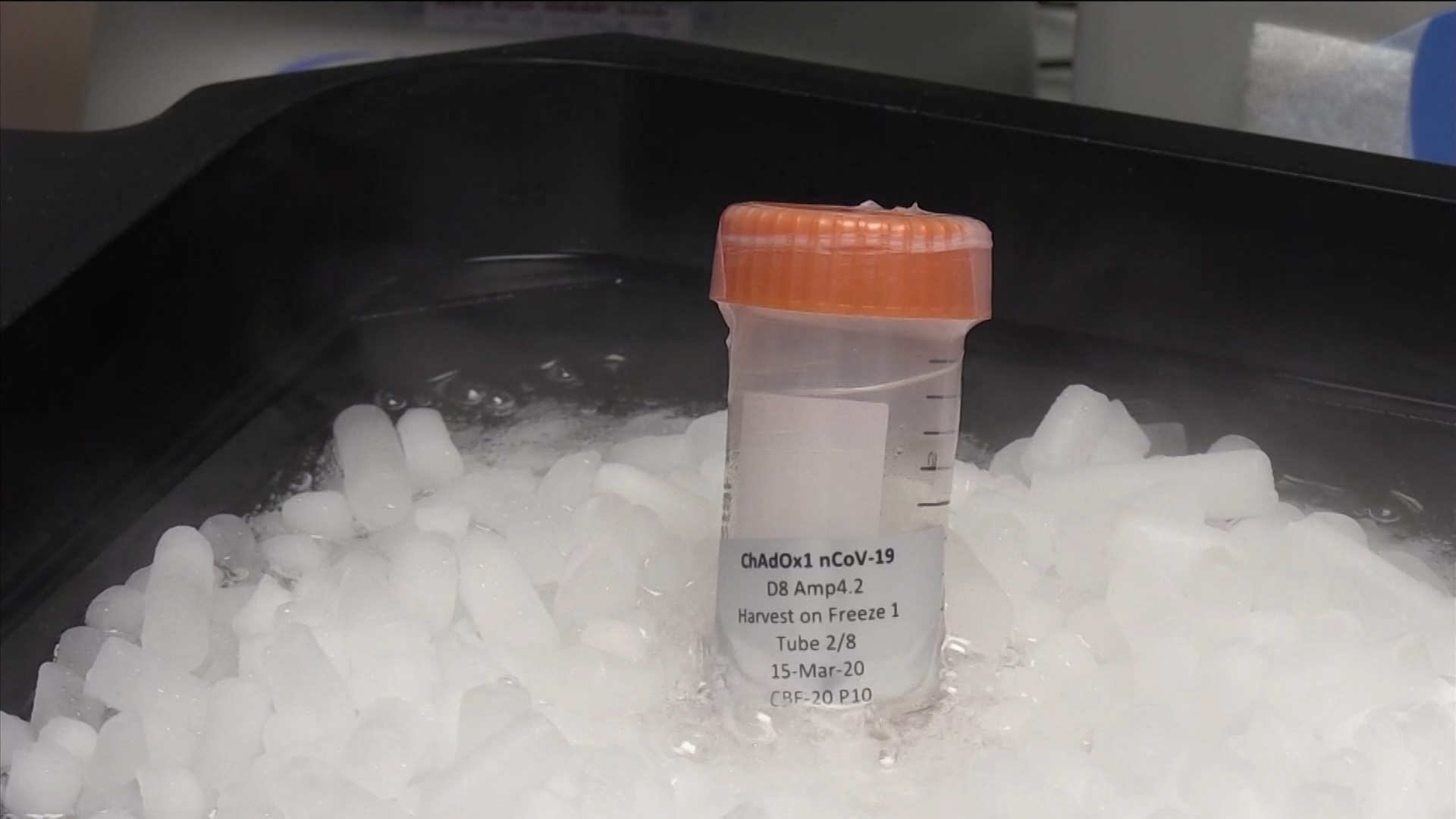 This week the UK starts rolling out the largest vaccination program the country has ever known, with the first COVID-19 doses due to arrive at hospitals on Monday.

"NHS staff around the country are working hard to make sure we are ready to start vaccinating on Tuesday," said Powis. "This feels like the beginning, not the end, a marathon not a sprint."

People will be given the first of two doses of the Pfizer-BioNtech vaccine that's been manufactured in Belgium. It has to be stored at -75 degrees Celsius.

The UK has ordered 40 million doses of it – enough to vaccinate 20 million people. The British government also hopes the Oxford-AstraZeneca and Moderna vaccines will also be approved soon.

Care home staff and residents are the first group on the list to be vaccinated, then people aged over 80 and health and social care workers. The priority list then drops to vulnerable groups and lower age ranges. The entire at-risk population is unlikely to be vaccinated before March or April.

British Prime Minister Boris Johnson says it's now "sure and certain" that life will start to return to normal in 2021. For now, social distancing, testing and vaccines will have to continue.

Hospitals will distribute the first vaccines to elderly patients over 80 years of age who are in the hospital, outpatients and those being discharged. Doctors' surgeries have also been told to start preparing to distribute shots, as well as pharmacies and mass vaccination centres that are being set up across the country. The military will help co-ordinate the logistics.

With the UK's Brexit transition period coming to an end on December 31, there's concern about the impact of a possible no-deal Brexit on vaccine distribution. The government says it's prepared for this and Brexit won't affect its plan.

"We've rehearsed," said the medicines and healthcare regulatory agency CEO June Raine. "We're ready and we know that whatever the deal, we will be able to ensure that people have access (to vaccines and medicine)."

The British government is aiming to have 800,000 doses available this year. It's a start, but it's a drop in the ocean compared with the millions of vaccines that will be needed for the world to have a chance of defeating COVID-19.