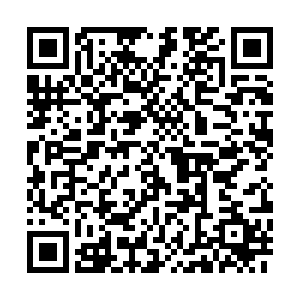 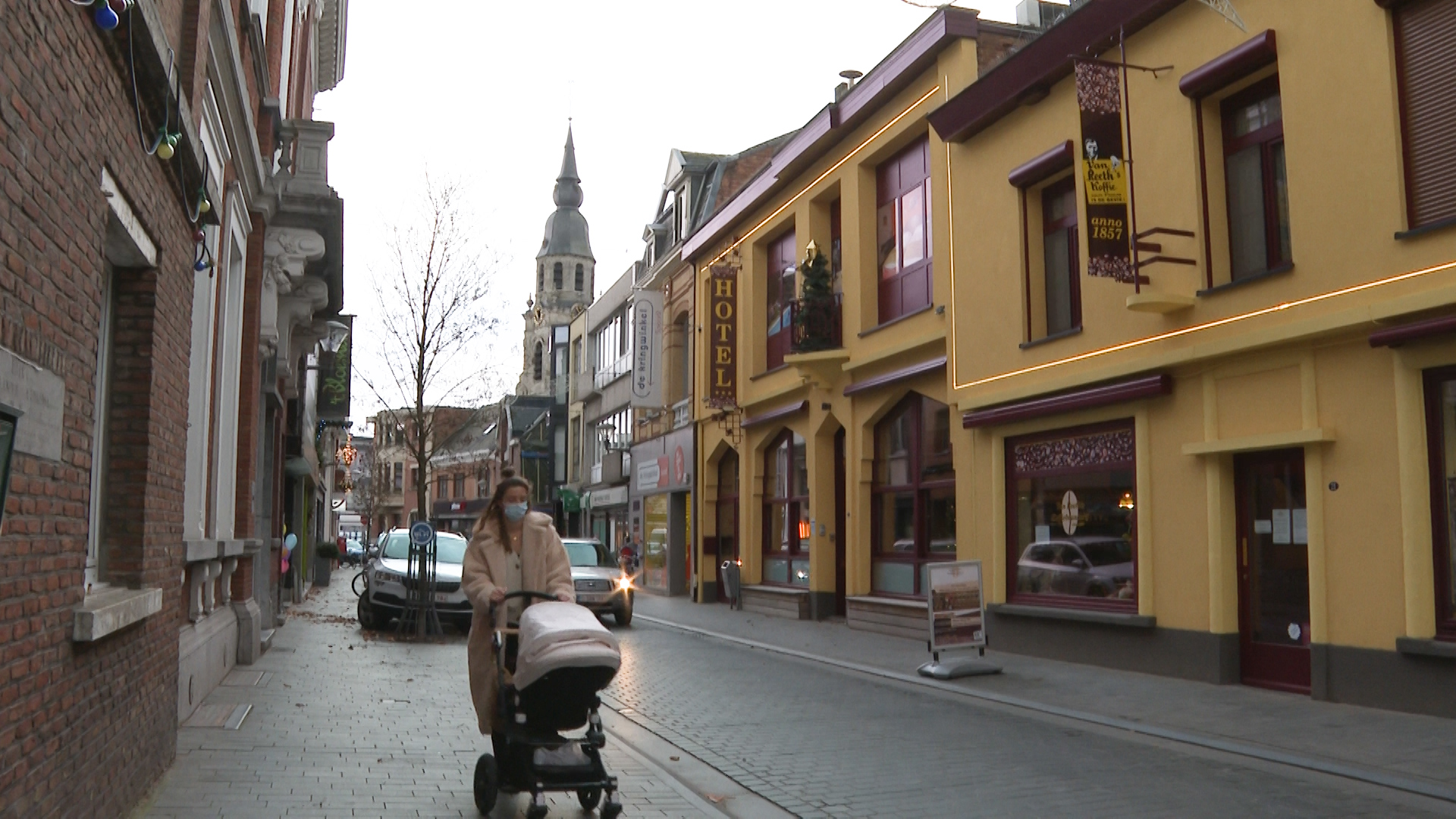 At first glance, Puurs in Belgium isn't much more than a single lane and a handful of shops. You can easily cover the entire center on foot in under 10 minutes.

Until a month ago, the sleepy Belgian town of 17,000 was best known for its white asparagus and hair-raisingly strong Duvel beer. They're both enviable exports, but now a distant second to a clear liquid in a vial.

On the outskirts of town sits one of Pfizer's largest production and packaging facilities worldwide. It's here that the American pharma giant and its German partner BioNTech plan to pump out hundreds of millions of doses of their new COVID-19 vaccine.

"We always say, 'We're going to save the world' – that's the feeling in our town," said Puurs Mayor Koen Van den Heuvel as he proudly showed off the new town square, partly the result of a flood of tax revenue and jobs from Pfizer.

Van den Heuvel has been mayor of Puurs for 24 years. He took office not long before Pfizer bought out rival Pharmacia in 2002. Ever since he's been trying to keep the pharma giant happy – selling Pfizer a town road to connect two sides of its facility and granting licenses for wind turbines.

"Pfizer accounts for 7 percent of the total tax revenue of the local authority," said Van den Heuvel. "When Pfizer asks for something, I will do my best to do it."

But the town's transformation from a small farming village into an international drugs exporter started decades before Pfizer rolled into town.

In the 1960s, tax breaks and looser regulations attracted an influx of foreign investment. A string of new roads were built to connect Puurs with the major export hubs of Brussels and Antwerp; these days, both the port and international airport are just a 25-minute drive away. It wasn't long before a pharmaceutical valley took shape.

"We have the Pfizer plant, but also Novartis, Alcon, and some little Flemish companies working in the industry. Together we have more than 5,000 employees working in this sector," said Van den Heuvel. 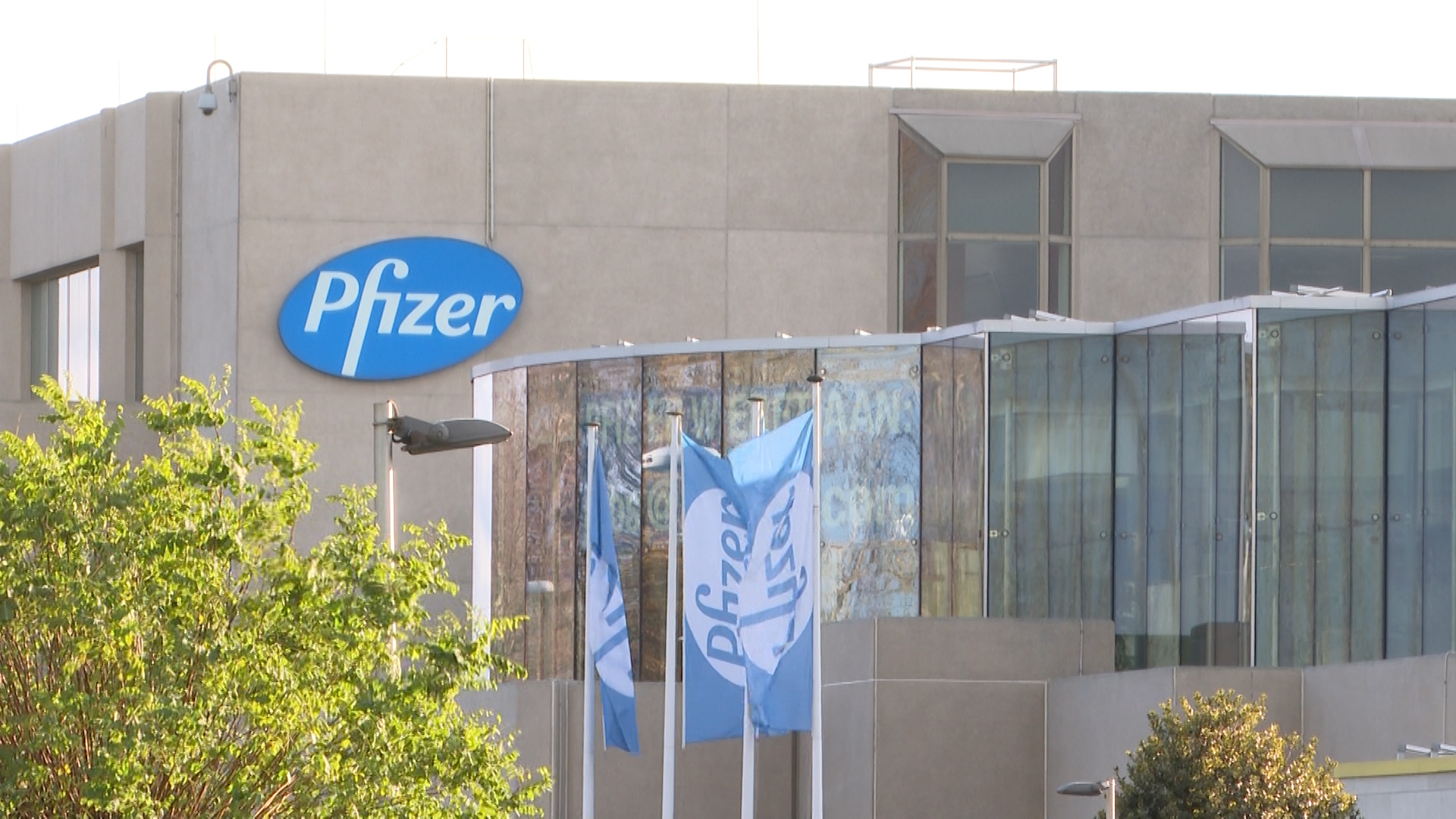 Pfizer's production facility in Puurs, Belgium where the new COVID-19 vaccine will be made. /CGtN

Pfizer's production facility in Puurs, Belgium where the new COVID-19 vaccine will be made. /CGtN

The bulk of those workers – some 3,000 – are employed at the sprawling Pfizer plant, which stretches for blocks. The workforce has more than doubled in the past decade and more growth is expected as the company ramps up COVID-19 production. It has already invested in infrastructure, new production lines, and the recruitment of 150 new employees.

"It mainly concerns lab technicians, engineers and technicians," said Pfizer spokesperson Koen Colpaert. "Those new colleagues have already started in Puurs, but we will need extra colleagues for the production in the coming months."

This facility has already churned out millions of doses of the vaccine and will be the primary supplier for all of Europe. Some of the jabs left the plant on refrigerated trucks this week, headed to the UK, where regulators approved the vaccine on Wednesday. The European Medicines Agency, the EU's drugs regulator, said it would decide whether to greenlight the Pfizer-BioNTech vaccine by 29 December. 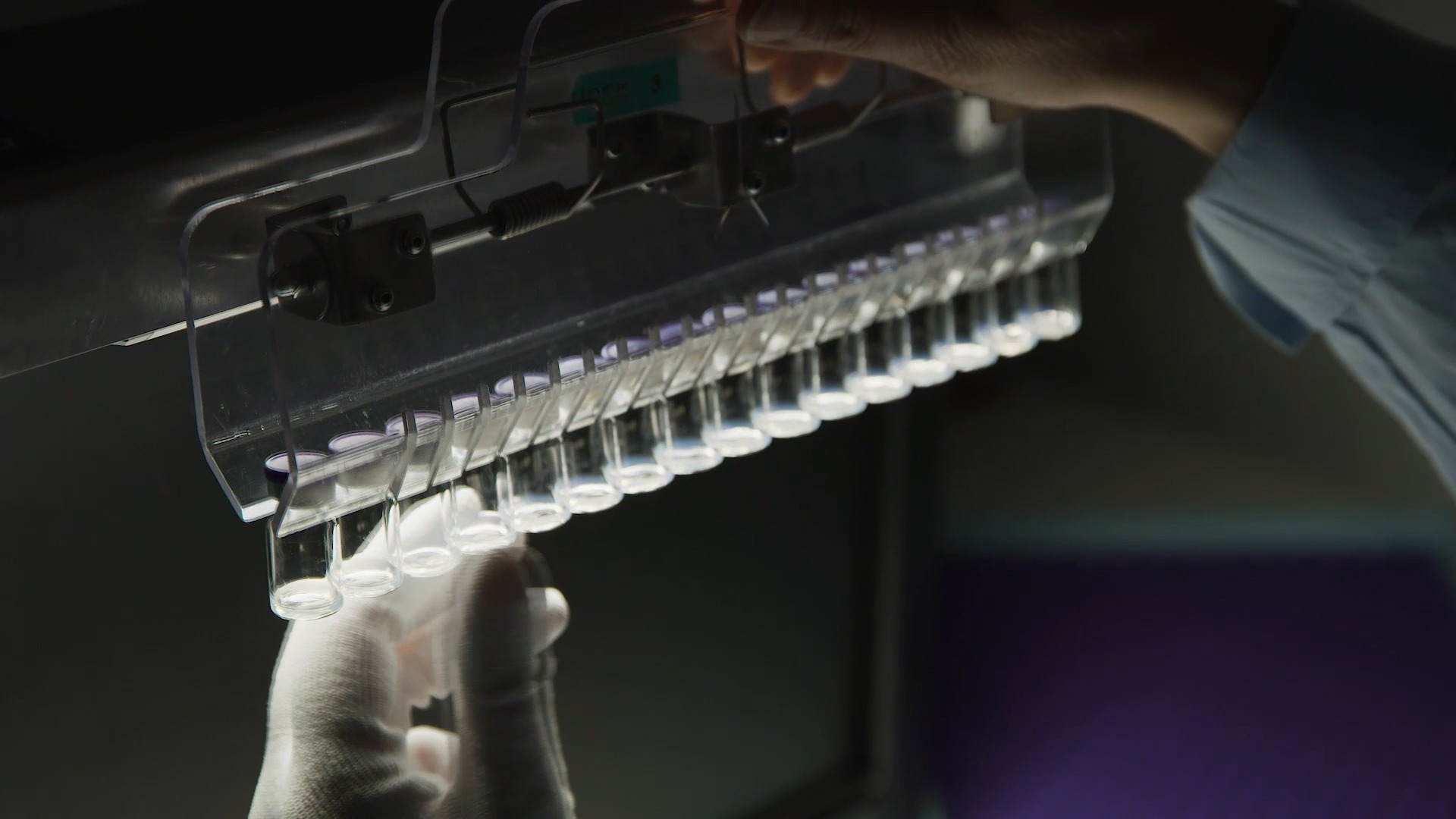 But the unprecedented rollout of a single, global product hasn't been without its challenges. Pfizer halved its production target for this year from 100 million down to 50 million doses, citing growing pains from developing and manufacturing a vaccine at a record pace.

"The scale-up of the raw material supply chain took longer than expected," said Colpaert, adding that a delay in the outcome of the clinical trial required Pfizer "to focus additional efforts on clinical trial production."

He said most of the kinks have now been worked out and finished doses are flying off the production line. For the time being, the company remains confident that it can supply 1.3 billion doses by the end of 2021. 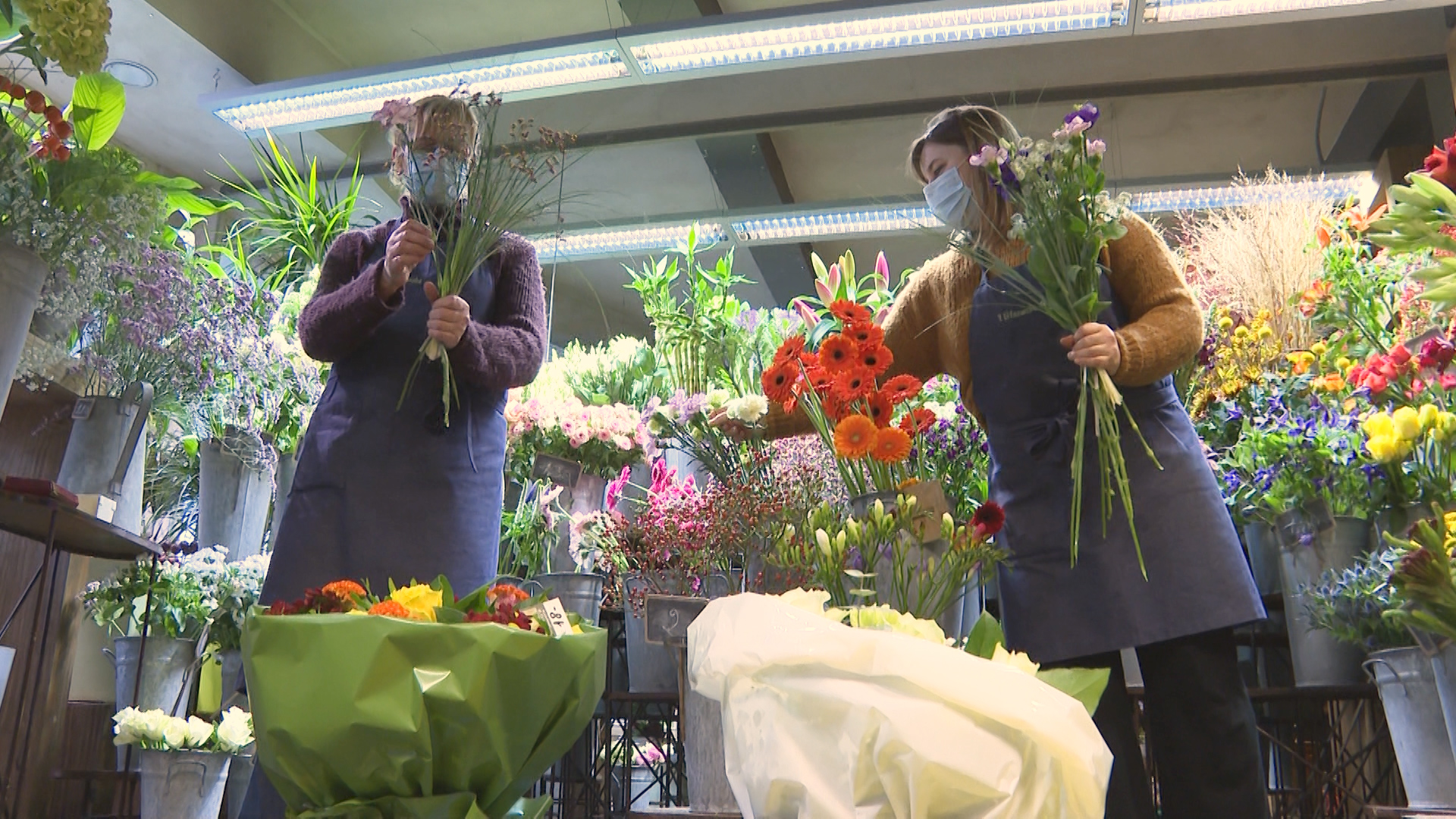 Alecea Dempster and a colleague at 't Bloemeke in Puurs, Belgium. /CGTN

Alecea Dempster and a colleague at 't Bloemeke in Puurs, Belgium. /CGTN

But proximity to the plant won't fast-track vaccination for Puurs residents – a request Mayor Van den Heuvel said was quite common.

"I tell them that Pfizer has contacts with the U.S., with the European Union," he said.

"I believe it gives all the people in the world hope that this will end someday and we have something to look forward to," said Dempster.