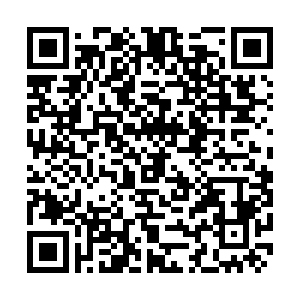 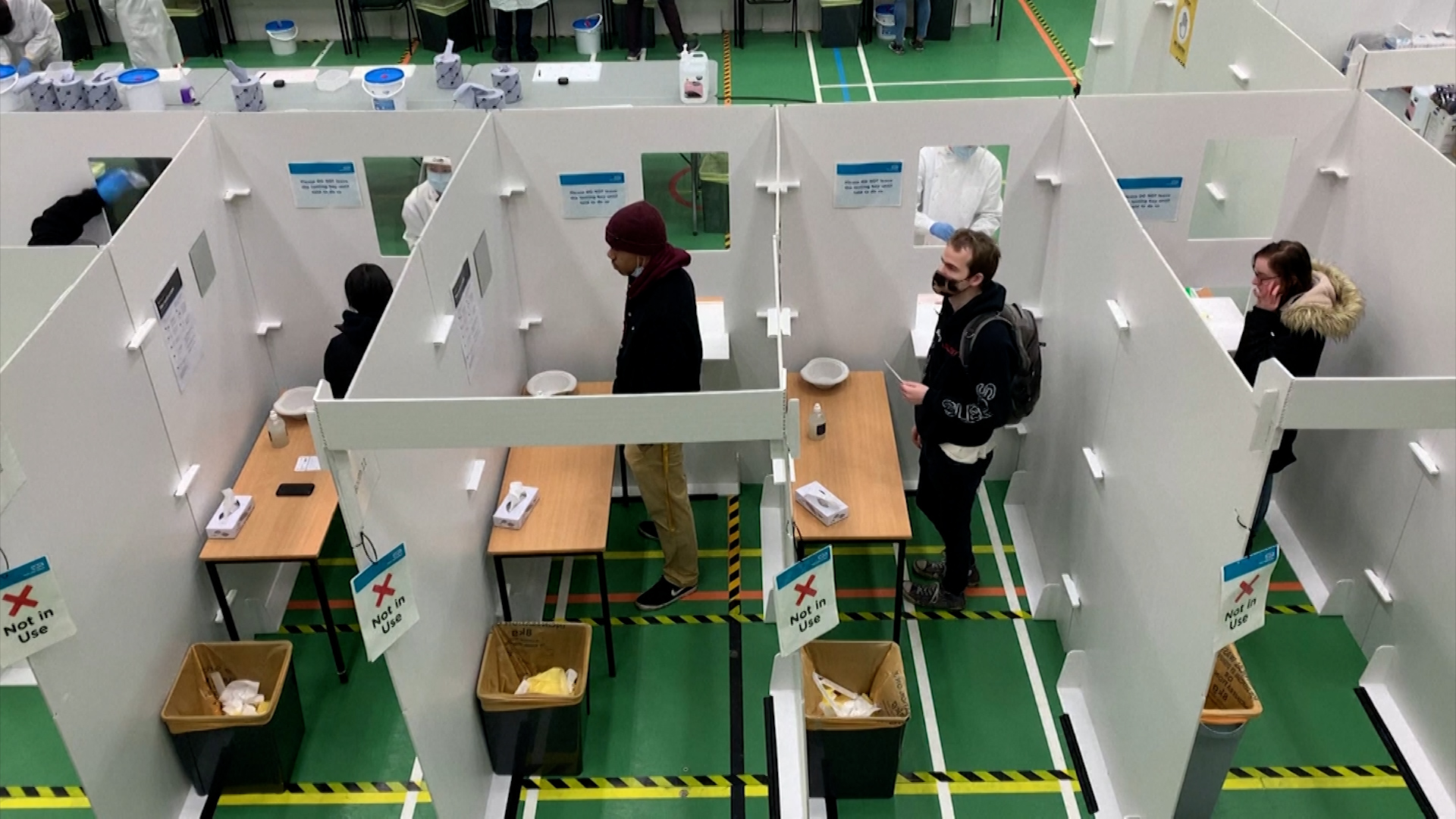 Tens of thousands of university students in the UK have started traveling home for their winter holidays – this year with arrangements made so that they don't all leave at once.

The government has given a travel window from December 3-9 to allow universities to stagger departures and encourage social distancing.

It follows a mass-testing program across higher education institutions in England.

Hannah Munds, a student at Teesside University, in northern England, says she is having a test to rule out the chance of passing on the coronavirus to friends and family over the festive period.

Originally from the U.S., she's spending the holidays with extended family in London this year. "Although I'm not going internationally, I still kind of want to make sure that I'm not going to transmit it to my family," she said.

Munds said many of her friends have been tested, especially those traveling abroad.

"It's very quick and the tests are developed within 30 minutes, so that's kind of different from the normal tests, that would take at least one or two days to get developed," she added.

The rapid tests have been provided by the government and are voluntary for students.

But there are concerns about the validity of the them and if there is a positive result, the person will need another, more rigorous, test, says Mark Simpson, pro vice-chancellor at Teesside University.

There have already been more than 700 students booking tests.

"It's been a big operation, it's been challenging to get ready. We mobilized very, very quickly, we got over 100 staff who volunteered to take part in setting up the center and operating it," said Simpson.

Not all students will need to get tested, especially those who don't need to travel for Christmas, which Simpson estimates is about 80 percent of the roughly 13,000 student population.

The UK government has said the return of pupils after the holidays will also be staggered with some not going back to university until February.

In response to the pandemic, many courses are now being taught online and it's where many on campuses are socializing, too.

"I've known a lot of other international students that are on my course, they have come here for the first year and they've just struggled with making friends and stuff because, kind of the only way you can interact, is on social media right now," said Munds.

A new report by the Higher Education Policy Institute has found almost six out of 10 university students think their mental health is worse than it was at the start of the pandemic. It's a reminder of the impact that COVID-19 is having on young people.