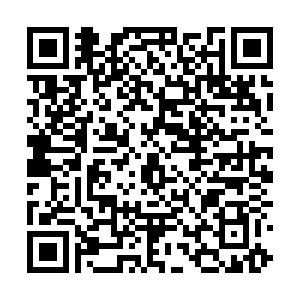 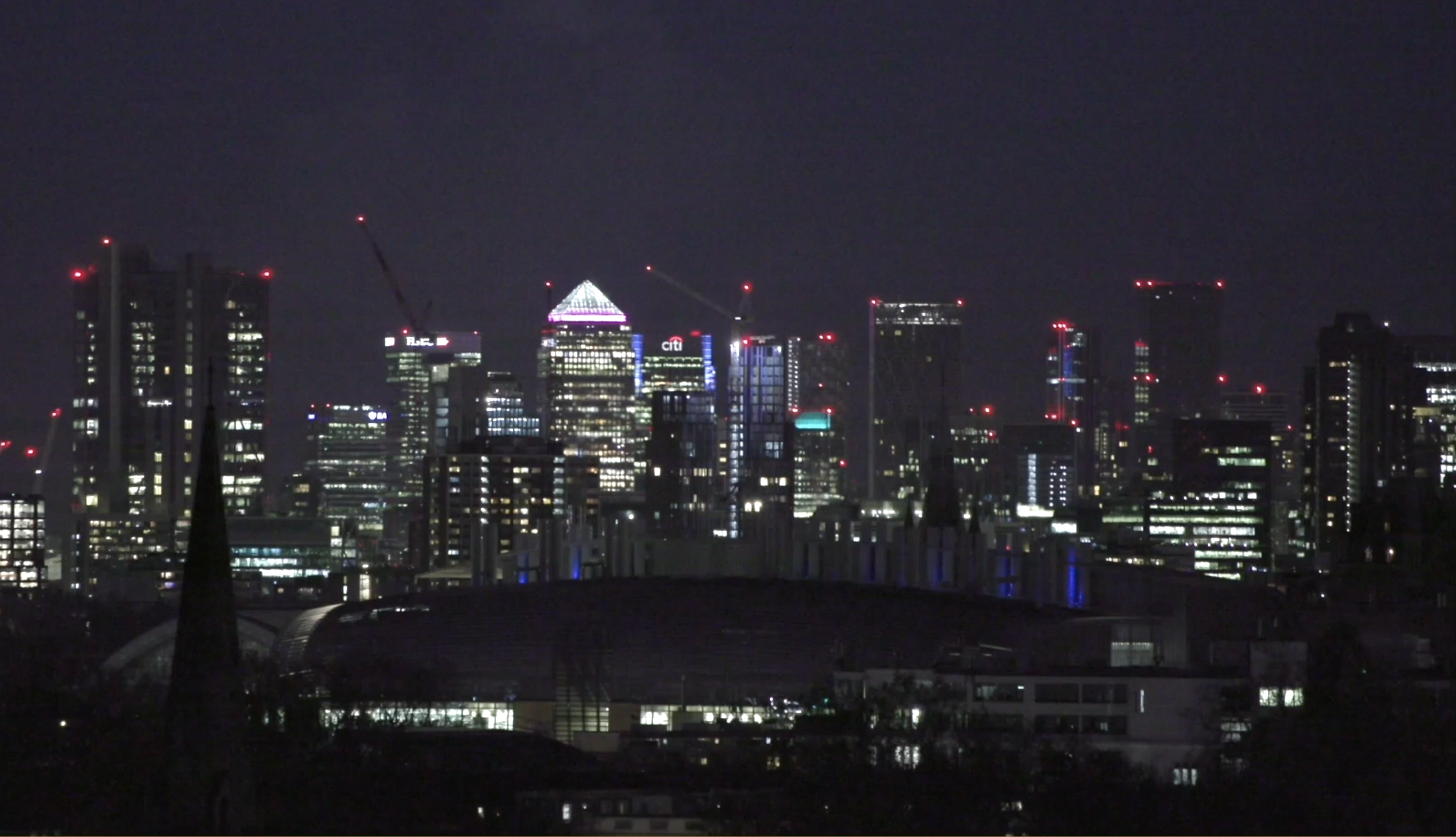 With the artificial light from cities and towns dazzling at night, it's difficult to avoid the glow no matter where you are in the world. It's a part of modern life – but it's having a serious impact on nature.

Light pollution is increasing by around two percent a year with a quarter of the planet lit up at night and while it has long been known that light disrupts human sleep, more is now understood about how it affects the rest of the natural world.

Office blocks, street lamps, shops and billboards all give off artificial light and it is now unthinkable not to have light available 24 hours a day.

But this convenience also contributes to light pollution that is affecting animal and plant life, and their natural processes.

Researchers at Exeter University studied more than 100 surveys and found that there was serious disruptions to various natural cycles, ranging from breeding patterns of animals to when flowers come into bloom.

"Across the range of different organisms, from micro-organisms to plants and different groups of animals such as birds, rodents and sea turtles, for example, we see really persuasive impacts," said Dirk Sanders, co-author of the wide-ranging report on light pollution.

"We see that it can affect pollination, it can affect trees, trees are growing earlier in spring, the budding of trees is happening earlier. We see seabirds flying into windows and dying, sea turtles wandering off their path to the sea, and in many species, we see that hormone levels, a basic physiological impact and gene expression are impacted by artificial light."

The report looked at insects, rodents and other species all of which can be influenced by artificial lighting. 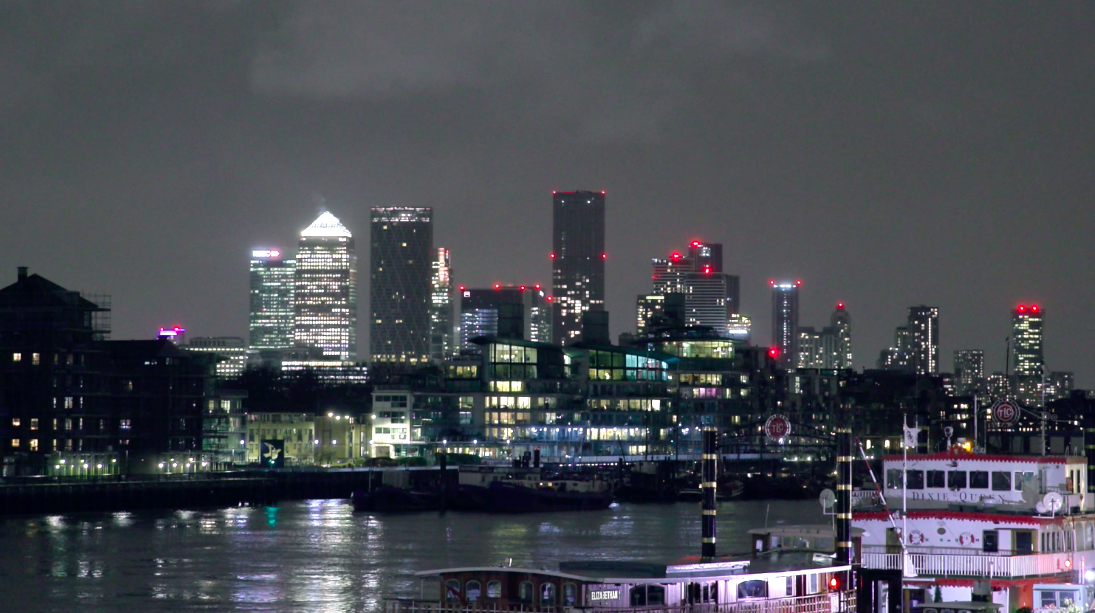 Light pollution is increasing around two percent a year with a quarter of the planet lit up at night. CGTN

Light pollution is increasing around two percent a year with a quarter of the planet lit up at night. CGTN

Birds in particular are affected, often singing before dawn, or late at night. The report found light pollution disrupted their sleep and hormones, possibly changing breeding patterns too.

The Royal Society for the Protection of Birds (RSPB) has said it is important to find out what impact this disruption will have on birds.

"What are the long-term consequences?” asked senior RSPB conservation scientist John Mallord. "What are the population consequences of changes in individual behavior that we see, like not sleeping as long, like singing early, like breeding early in urban areas?"

It's not only urban ecosystems that are a concern for wildlife. The glow of a city can reach for hundreds of miles into the countryside and rural areas also have their fair share of artificial lighting.

Many people use LED lights inside and outside of their homes to save energy but these types of bulbs also shine much brighter. In December, streets are decorated with Christmas lights, containing thousands of tiny LED bulbs.

None of this is likely to disappear from society, but scientists say the public should consider changing some habits.

"We can all do our bit, by just being aware, where can we reduce light," said Sanders. "We don't have to switch all the lights off, just reducing it where we don't need it and use it where we need it."