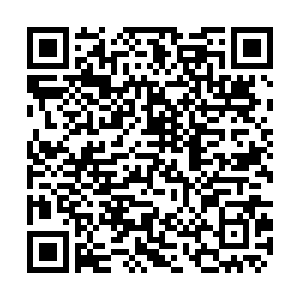 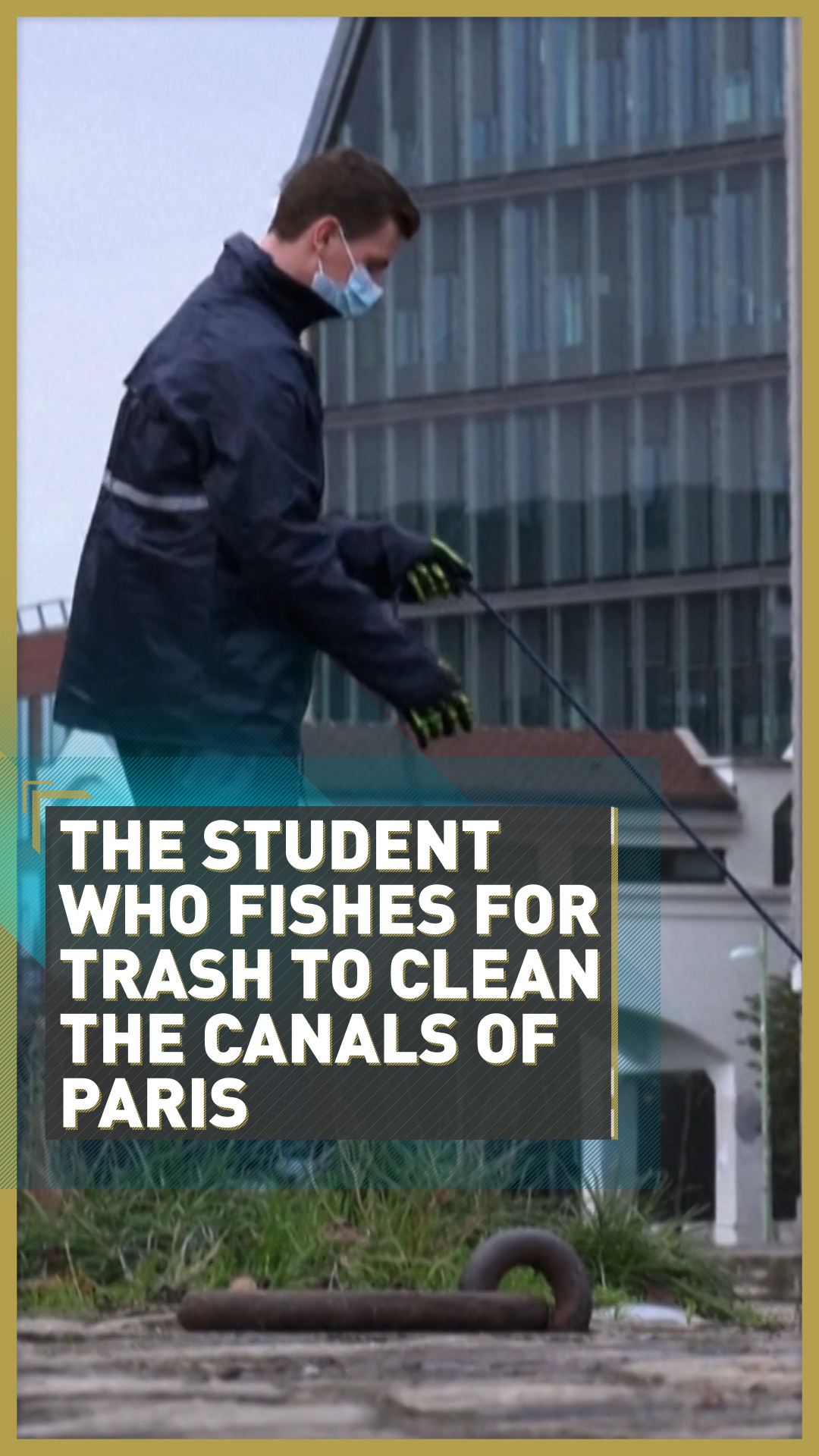 A Paris student on a mission to clean up the city's canals has recovered more than 50 bikes from the murky depths.

Clement Charret, 20, president of L'Aimant Club Pavillonnais, heads to the canals in the French capital each week to see what he can recover.

Using a hook and a magnet he is able to fish out the bikes.

"You pull the rope, it's quite soft. As soon as there's a bike, it gets stuck, it stiffens, and then you know there's something there and then you get closer to pull it," said Charret.

He has now removed 52 bikes along with other objects from the waterways.