Deadly temperatures on the rise across the world, warns report
Daniel Harries 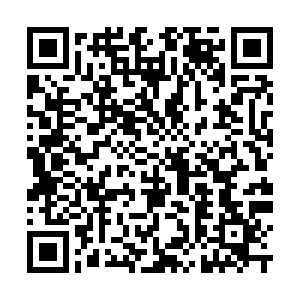 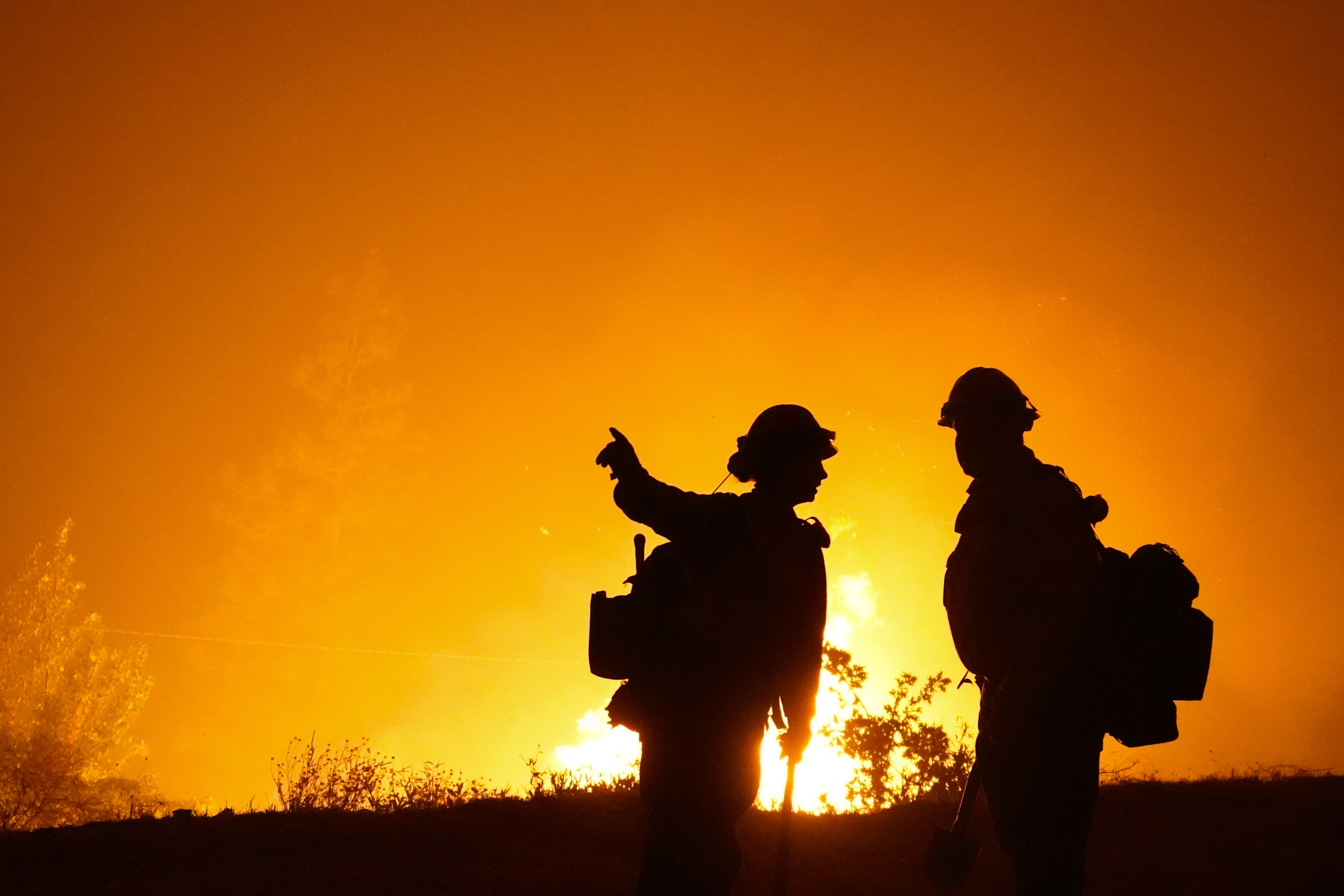 No country is immune to the worsening impact on health from climate change, according to a report in one of the world's leading medical journals.

The 2020 Lancet Countdown report found that extreme heat was on the rise across the globe and having a lethal effect on the elderly, in particular those in Central Europe, Japan, eastern China and northern India.

The report, which involved 120 experts across 35 institutions including the World Health Organization (WHO), notes that over the past 20 years, there has been a 54 percent rise in heat-related deaths in older people.

A total of 296,000 people were lost globally to "heat-related mortality" in 2018 alone. There were a record 2.9 billion additional days of heatwave exposure, affecting over-65s, in 2019 – almost double the previous high.

Higher temperatures are also making it more difficult for people to work outdoors, with 302 billion work hours lost in 2019, up from 199 billion in 2000, it read.

Speaking at the report's launch, hosted online, the director-general of the WHO, Tedros Adhanom Ghebreyesus, said: "The report makes clear there is no time to waste. Denial, delay and avoidance of responsibility is deadly. Whether we are talking about any emergency."

European and Eastern Mediterranean regions "have been the most vulnerable to the extremes of heat of all the WHO regions," the report reads. Citing data gathered since 1990, the report notes this is the "result of ageing populations, the high prevalence of chronic disease, and rising levels of urbanization."

The Lancet Countdown on Health and Climate Change, presenting data on the health impacts from climate change, has been published annually since the 2015 Paris Climate Agreement. It tracks 43 indicators of links between health and climate change, with the 2020 indicators "presenting the most worrying outlook" since the report was established.

Within the report are warnings about the effects of national and international damaging climate trends. "These effects are often unequal, disproportionately impacting populations who have contributed the least to the problem," it notes.

"This fact reveals a deeper question of justice, whereby climate change interacts with existing social and economic inequalities and exacerbates long-standing trends within and between countries."

Despite the many warnings contained, the report's authors praise the work being done by the health profession to mitigate the impact of climate change.

Due to the COVID-19 pandemic, there has been a rapid development of new digital and telemedicine services, the report notes, that could help make the healthcare sector more resilient to future climate-induced emergencies.

Not only has spending on health system adaptation increased, rising by 12.7 percent in 2019, but the report states that in more than a decade "original research on health and climate change has increased by a factor of eight," and, in half that time, health institutions "have divested their holdings from fossil fuel industries," worth $42bn.

The Lancet report urges that the 2021 UN Climate Change Conference be used as an opportunity to develop an international response that both addresses the environment and the pandemic.

"The window of opportunity is narrow and, if the response to COVID-19 is not fully and directly aligned with national climate change strategies, the world will be unable to meet its commitments under the Paris Agreement, damaging health and health systems today and in the future," the report concludes.