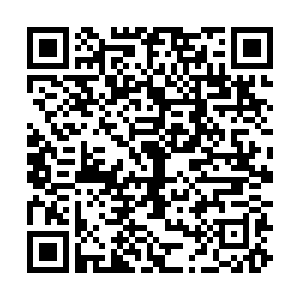 Von der Leyen was outlining the vision for the EU digital market under the new Digital Services Act, a set of new rules with which the bloc aims to reclaim digital sovereignty and become a leader in digital regulation and online content moderation. 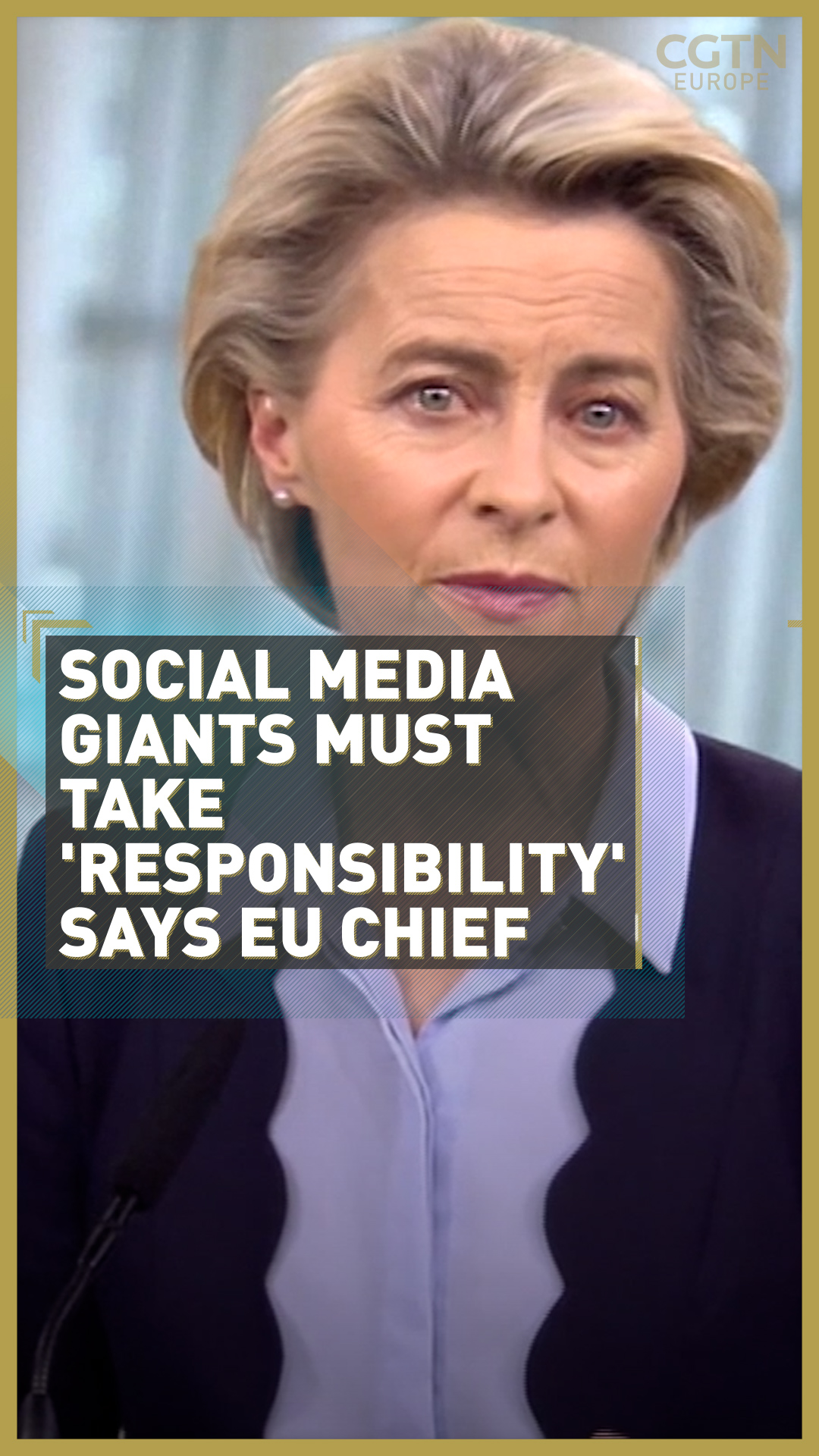 The new regulation, initially announced in January 2020 to be published by the end of the year, is a much-needed update to the previous EU legal framework regulating digital services, created 20 years ago – an eternity in the context of the fast-paced world of technology.

The bloc is now trying to catch up with the transformation of the European services sector, which over the past two decades has undergone a radical process of digitization, accelerated by the pandemic. Since the early 2000s, the world has witnessed the rise to global dominance of a few big tech companies that have become, in the words of EU Commission Executive Vice-President Margrethe Vestager, "gatekeepers, with enormous power over our lives."

The EU intends to claim back a spot in the digital market now monopolized by the Silicon Valley giants – with the new strategy, the EU Commission says it will make the next 10 years Europe's "digital decade."

"Europe has all the potential to be a global leader in the next wave of digital transformation and yet we're still punching below our weight," said Von der Leyen.

"For years, our digital businesses have dealt with way more obstacles than their competitors in other parts of the world. On the one hand, gaps in infrastructure and in the digital skills of our workforce and lower investment, on the other ... regulatory complexity and bureaucratic barriers when trying to scale up beyond national borders."

Now, the EU plans to eliminate these obstacles and stimulate progress by bringing in more than $900bn in public investment to "reshape Europe's economy," 20 percent of which will fund digital investment.

The Digital Services Act introduces new digital liability rules and ensures a more competitive digital market, where smaller European competitors will be able to go up against the U.S. Big Tech.

The bloc will ban large digital platforms from favoring their own services in search rankings or pre-installing their own apps on devices. The rules will also force bigger companies to share data with rivals and be more transparent about their collection of users' information.

We want to lead the way, the European way, to the digital age
-  Ursula von der Leyen, European Commission president

"All companies should be able to compete on a level playing field and it shouldn't matter whether they're the first to get on the pitch or newcomers," Von der Leyen said.

In this regard, Von der Leyen stressed the importance of creating a European single digital market that could replace the current "patchwork of national legislation and national regulators."

The EU is also standing up to the seeming limitless power of U.S. Big Tech, over concerns about the companies' use of Europeans' data on their platforms. The EU, which has already one of the strictest privacy rules in the world – the General Data Protection Regulation (GDPR) – will demand gatekeepers be transparent about their use of people's  information and compel them to disclose their algorithms that filter it.

The new digital strategy also tackles online content moderation and hate speech on digital platforms: "We want the values we cherish in the offline world also respected online," Von der Leyen said. "At its most basic, it means that what is illegal offline should be illegal online, too, and the law should be enforced."

Von der Leyen said that all online players must step up in this area and while they won't be asked to check all the user content they host, they will have to act quickly when notified.

"The largest social media platforms must have greater responsibility than a simple website or local marketplace," she said.

The legislative process to bring the new digital strategy into action is likely to be protracted, as the new regulations need unilateral agreement by all EU member states.