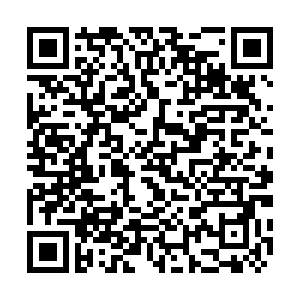 • Germany has extended its partial lockdown until at least December 20, while Chancellor Angela Merkel admits restrictive measures will be in place until at least the end of December and possibly longer. Merkel did, however, confirm Germans will be allowed to congregate in groups of up to 10 people during Christmas celebrations.

• AstraZeneca is likely to run an additional global trial on the potential vaccine it developed with Oxford University after scientists raised doubts over the robustness of trial results showing it was 90 percent effective in a group of participants who, by error initially, received a half dose followed by a full dose.

• Denmark's Prime Minister Mette Frederiksen has admitted she was moved to tears when visiting a mink farmer who lost his animals during the government's order to cull millions of them to curb the spread of a mutated strain of the coronavirus.

• Ski resorts in Switzerland are allowed to stay open as long as they have safety measures in place, the country's health minister Alain Berset said while French winter sport resorts can open but ski lifts will have to remain shut.

• Croatia is to close its cafes and restaurants and ban weddings until Christmas amid a surge in cases.

• Global cases have surpassed 60 million, according to data from the Johns Hopkins Institute.

• Arnaud Fontanet, an epidemiologist advising the French government, has said the country can return to normal by fall 2021 if more than 80 percent of the population can be vaccinated.

• Spain's Prime Minister Pedro Sanchez is considering whether to limit gatherings over Christmas to six people in order to slow the spread of the virus.

• Hungary has no plans to implement further restrictions to slow the spread of the virus, according to Prime Minister Viktor Orban's chief of staff, Gergely Gulyas.

• London and Liverpool are among the regions that have been placed in Tier 2 restrictions as part of the UK government's new three-tier initiative to slow the spread of the virus. The new measures will be implemented from December 2.

• Poland's government has outlined an aid package worth up to $10.56 billion for businesses as the country's Prime Minister Mateusz Morawiecki vows to do "everything" to save jobs.

• Up to 26 percent of people in Sweden do not plan to take a COVID-19 vaccine, with 87 percent of those opposed saying it was due to fears over the unknown side effects, according to a survey conducted by the Novus polling institute.

• The World Health Organization has urged all adults to do a minimum of 150 minutes of vigorous physical exercise a week, especially for wellbeing and mental health, amid the pandemic.

The health minister, Matt Hancock, has announced the restrictions for all the English regions that come into play on December 2 when lockdown ends.

London is one of the UK cities placed in Tier 2 along with the majority of England, while Manchester and much of the country's northeast, northwest and the Midlands region have been handed the harshest restrictions in Tier 3. There are only a handful of areas in Tier 1, including Cornwall.

Pubs, restaurants and hotels will be closed in Tier 3 regions and meeting people indoors remains banned. While in Tier 2, hospitality businesses may open if they can provide table service only and up to 2,000 people can attend outdoor sporting events for the first time in months.

The first revision point after the new measures is likely to be December 16. 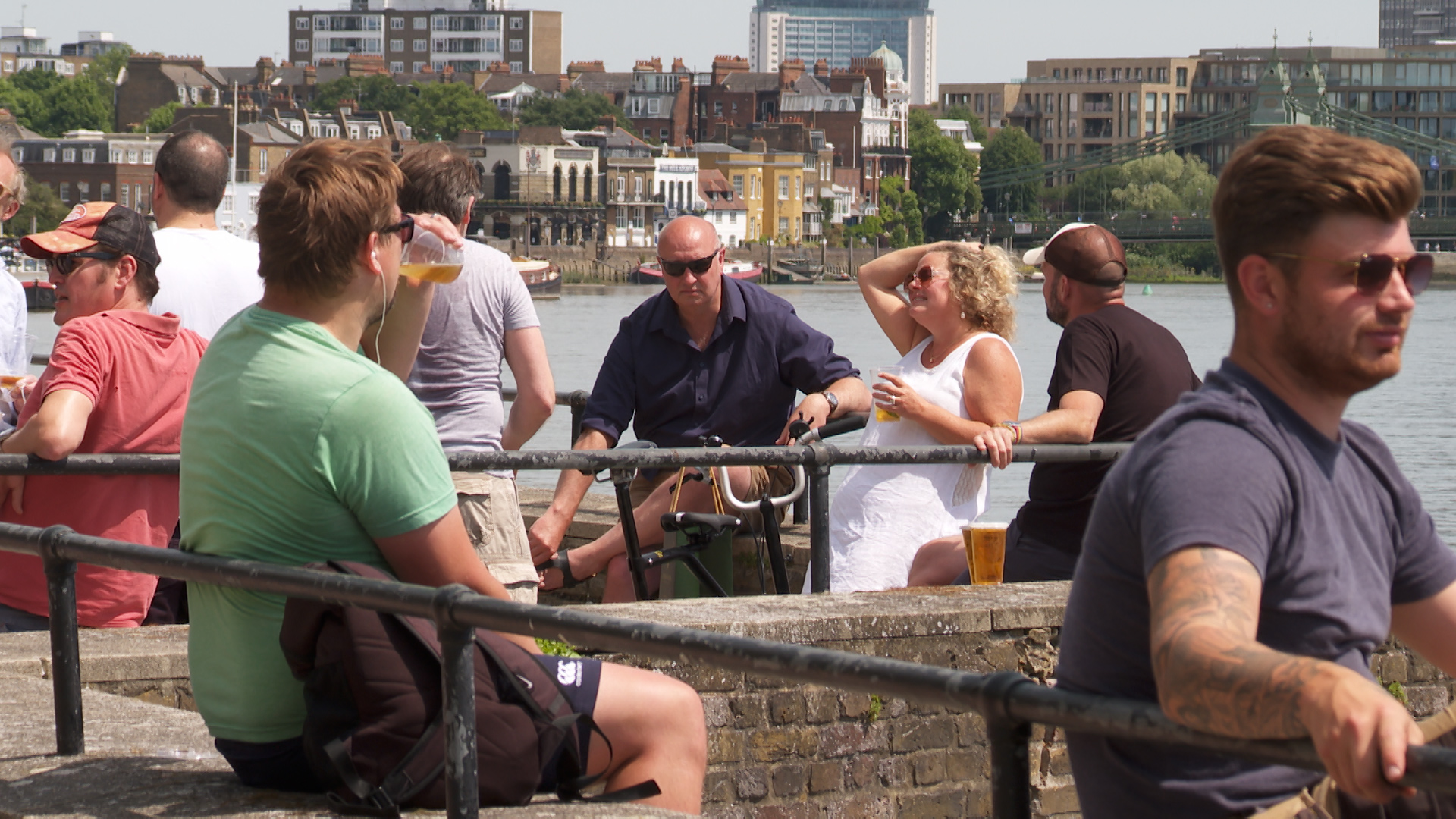 Germany is having its partial lockdown extended for an additional three weeks as the country struggles to contain the second wave of COVID-19. Germany introduced a "circuit-breaker" shutdown on November 2, which was initially meant to last for four weeks.

But after a marathon meeting between the Chancellor and her 16 state premiers yesterday, it's been decided it will be extended until at least December 20.

It means bars, cafes and restaurants will have to remain closed, except for takeaway service. Theaters, cinemas and gyms are to stay shut entirely, and social-distancing rules are being expanded inside retail stores.

However, the rules on private gatherings will be relaxed over the Christmas period. Currently, only two households can meet, with a maximum of five people together at a time. This limit will increase to 10, to allow families to see each other for celebrations. 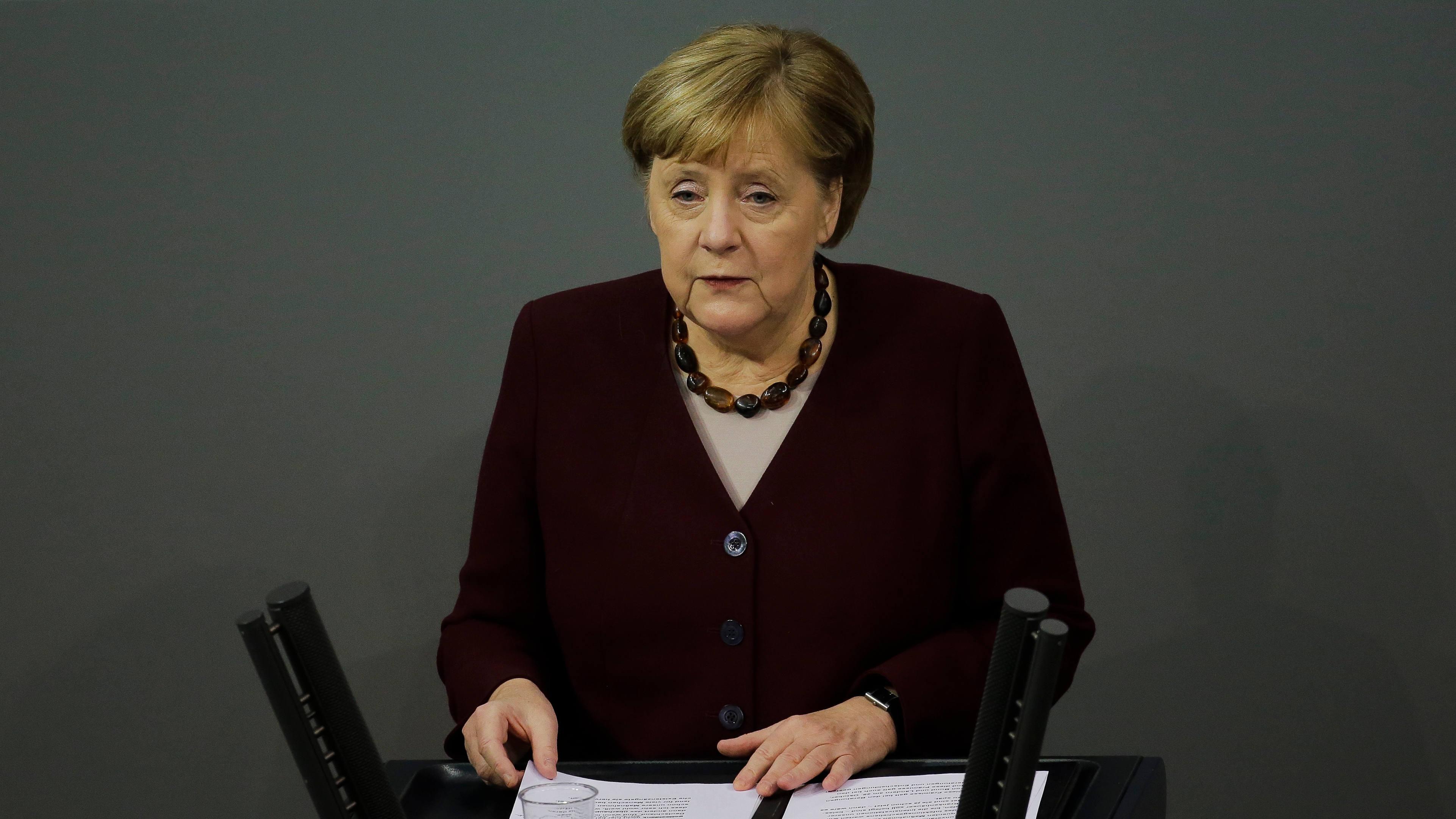 Germany has extended its partial lockdown for an additional three weeks as the country struggles to contain the second wave of COVID-19. /AP

Germany has extended its partial lockdown for an additional three weeks as the country struggles to contain the second wave of COVID-19. /AP

France's Prime Minister Jean Castex believes the country has done a better job of flattening the second wave of infections than some of its European neighbors but it is still too early to end the current national lockdown.

"Your efforts are paying dividends, pressure from the epidemic is weakening and it is weakening more in France than in other European nations," Castex told a press conference on Thursday.

Castex also confirmed that places of religious worship could only welcome 30 people for now, but added this measure could evolve in the future.

Health Minister Olivier Veran, who joined Castex at the press conference, warned the second wave was not over, revealing a patient was admitted to intensive care every six minutes in the country.

Another million favipiravir tablets have arrived in Hungary from China. The tablets, originally an antiviral drug used to treat flu, are controversial, with some reports suggesting they can relieve symptoms of COVID-19 and other reports finding no evidence. The arrival brings the total number of favipiravir tablets imported to 4.8 million, 2.8 million of which are from China and 2 million are from Japan.

After food shopping time zones were announced earlier this week for over-65s, Hungary has now decided that, from today, post offices are to give special treatment within allocated times to seniors. For one hour in the morning, immediately after post offices open, those aged over 65 will receive priority in any queues.

Belgium has hit another grim milestone. More than 16,000 people in the country have now died from the coronavirus since the start of the pandemic less than a year ago.

Strict lockdown measures have managed to bring down the number of average daily infections to just over 3,000.

On Friday, the government will meet to discuss easing measures for the holiday season.

Calls are growing louder for the reopening of shops in the weeks leading up to Christmas, often one of the most profitable times of year for businesses. The government is also expected to decide on how many people will be allowed at holiday gatherings. 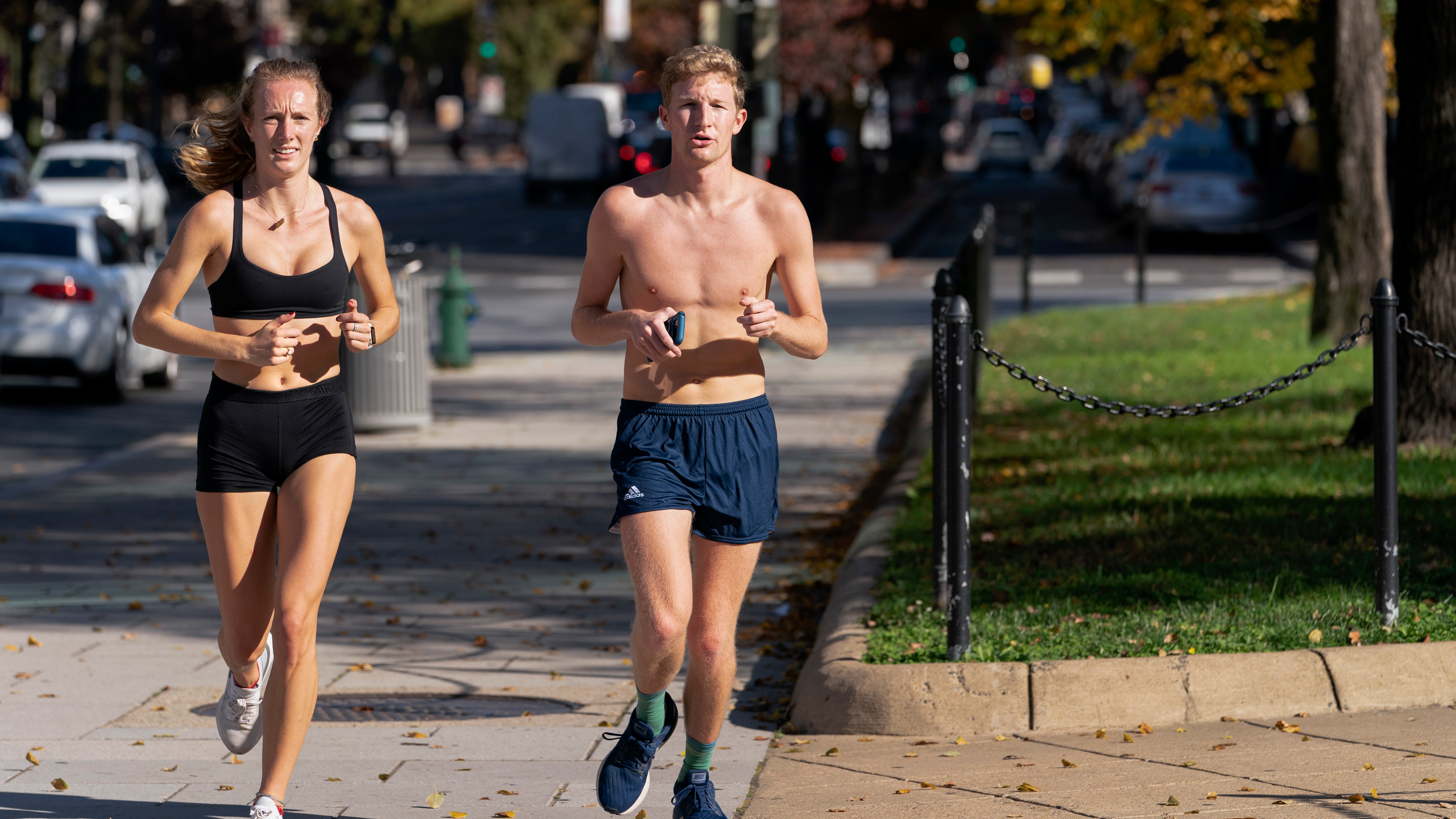 The World Health Organization has urged all adults to do a minimum of 150 minutes of vigorous physical exercise a week. /AP

The World Health Organization has urged all adults to do a minimum of 150 minutes of vigorous physical exercise a week. /AP