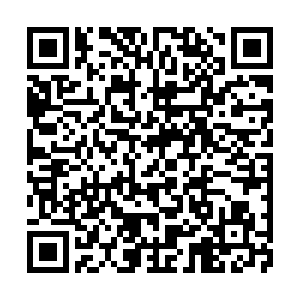 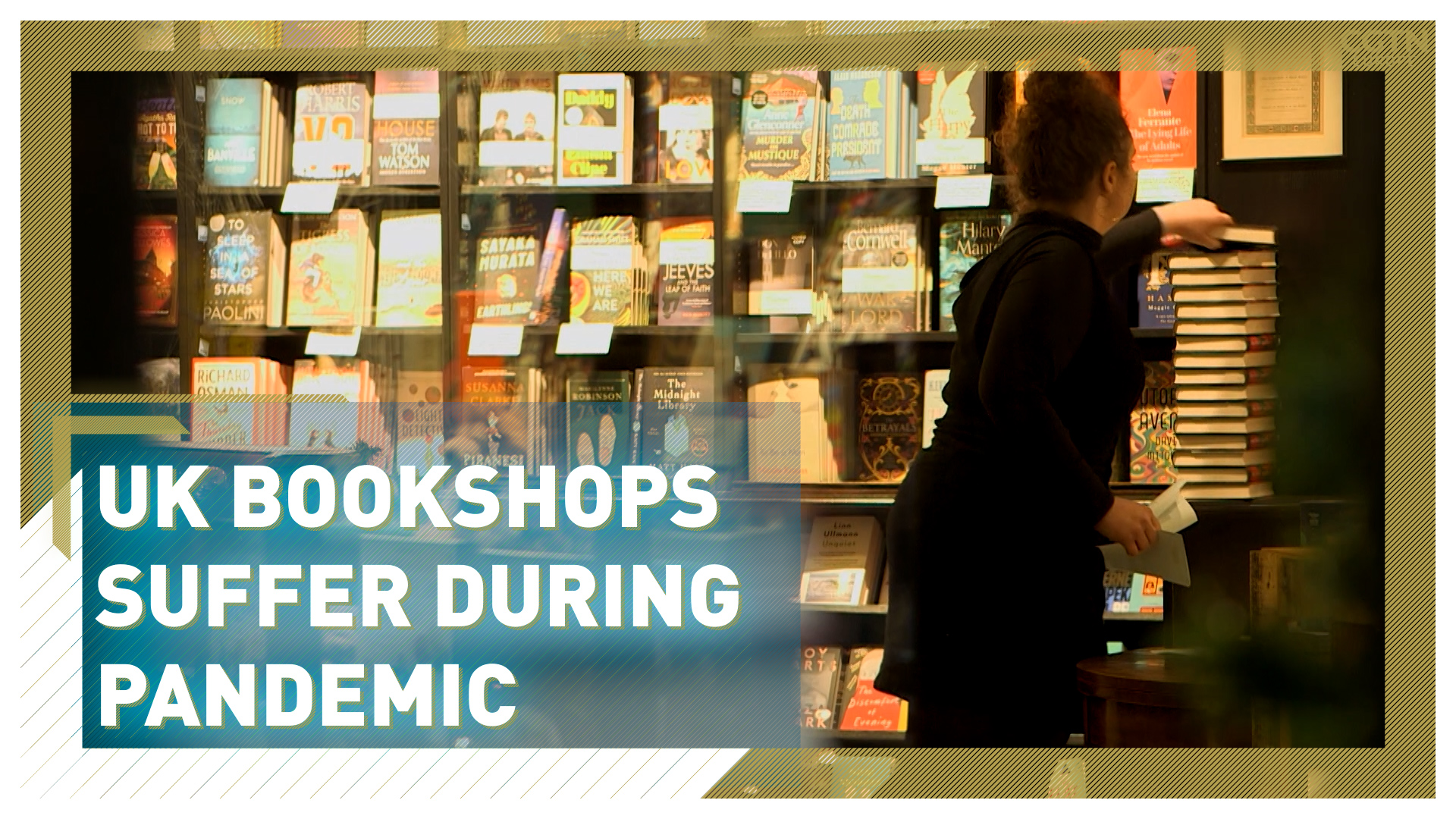 In the middle of a COVID-19 pandemic, books have become a source of escape for many of those trapped at home.

With most countries difficult to access and international borders closed, a good read is one of the best ways to explore new places.

But in the UK, the second lockdown has forced bookshops to close again.

The managing director of London bookshop Daunt Books, Brett Wolstencroft says the closure has been a "huge blow to morale."

Now business is back down around 60 percent of the level it was before the pandemic, in some bookstores it's as low as 10 percent.

The only way to sell books in England now is online or serving customers at the door, for click-and-collect sales.

Not even the release of former U.S. President Barack Obama's new memoir this week can make up for all the lost business this year.

"The Obama book in any normal year would be a huge event, driving sales and people visiting a book store to shop," Wolstencroft says.

Despite this, the book industry is campaigning the government to allow bookstores to be deemed essential services. Some of the UK's most famous authors including Ali Smith and Philip Pullman have written to Prime Minister Boris Johnson, urging him to reclassify book shops. The authors argue that reading is essential for the nation's mental health.

The other great challenge for independent stores is Amazon, it started business by selling books at discounted prices and some bookshops have struggled to compete ever since.

But the owner of north London children's bookshop, Pickled Pepper Books, Urmi Merchant explains: "We don't try to compete with Amazon because we can't sell books at the price they do, so we differentiate ourselves by offering an experience."

The pandemic has forced bookshops to band together to try to boost their online sales.

Two weeks ago, a U.S. online site that sells books for neighborhood shops launched in the UK. It's called Bookshop.org. It only started in the U.S. in January.

Bookshop.org's UK manager, Nicole Vanderbilt, says: "A U.S. company wouldn't normally expand abroad so quickly but the success in the U.S. caught the attention of the British book industry and they asked bookshop.org to come here because they needed some help."

Bookshop.org has launched its website and online service and has signed up more than 300 independent stores. So far, it's sold more than $200,000 worth of books.