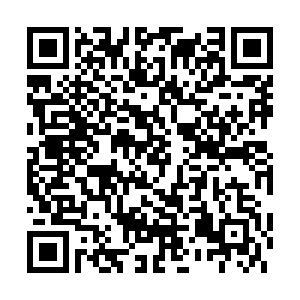 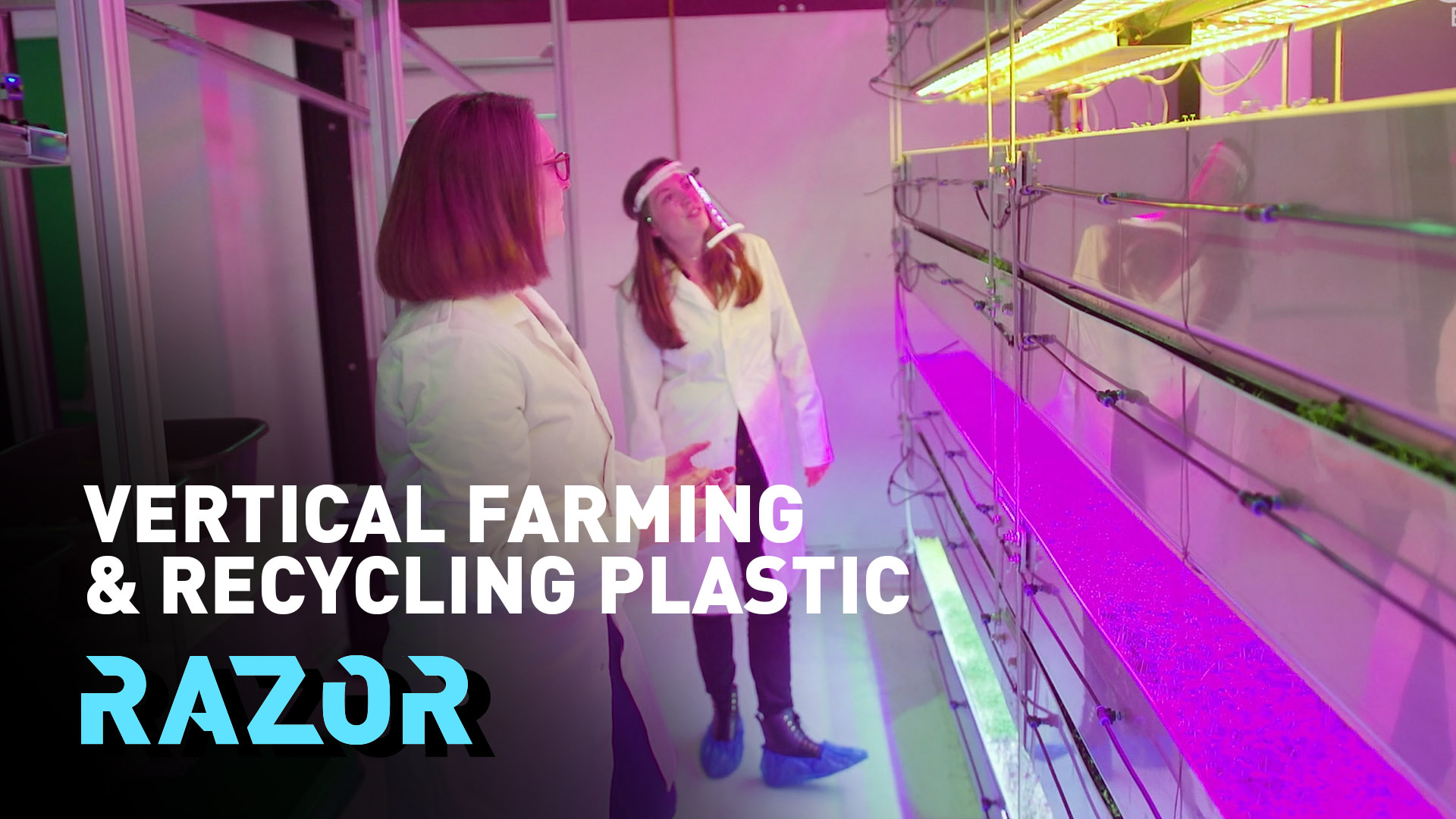 This week's episode of RAZOR takes you from the farm to the stars, with a little planet-protecting plastic recycling along the way.

The main story this week concerns farming, but don't be imagining the standard picture of cows and tractors in the countryside. Vertical farming is a 21st-century phenomenon, a high-density application of new technologies – usually indoors in controlled-climate conditions: Instead of fields of crops, picture futuristically stacked trays of watercress, sage, basil and other small herbs and crops, boosted by hydroponics and free of herbicides and pesticides.

RAZOR's Frankie McCamley visits Vertical Future, a London-based operation which has been running a vertical farm since mid-2017, growing fresh produce for local restaurants. By refining and improving systems, Vertical Future has redesigned many elements of these vertical farms with the plan to sell hardware and software to future farmers across the world.

Or, indeed, different worlds. This week, RAZOR explains how solar sails power spacecraft by focusing photons from sunbeams onto a movable sail – a simple but brilliant method of propulsion that's already in use 720 kilometers above your head, but could also be adapted for interstellar travel.

Finally this week, RAZOR's Emma Keeling is in Sweden to ponder the latest answer to one of humankind's biggest problems: the overproduction of plastic. Of the billions of tons of it we've made over the decades around 90 percent of it hasn't been recycled.

It's not particularly difficult to recycle plastic: the problem is that it's so cheap and simple to produce new plastic from the by-products of the oil and the industry. However, Chalmers University professor Henrik Thunman and his team have developed a process that can chemically recycle all kinds of plastic so that future production will not have to use more fossil fuels.