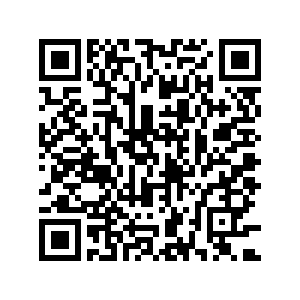 Patriarch Irinej, the head of the Serbian Orthodox Church, has died of COVID-19 aged 90.

The Patriarch is a key religious, social and political figure for many Serbians and Irinej had been credited with aiding ties with Russia.

Irinej died less than three weeks after attending the funeral of Metropolitan Amfilohije, the leader of the Orthodox Church in Montenegro, who also passed away after contracting the virus.

"This is hugely painful and sad for all of us," one mourner in Belgrade told Reuters. 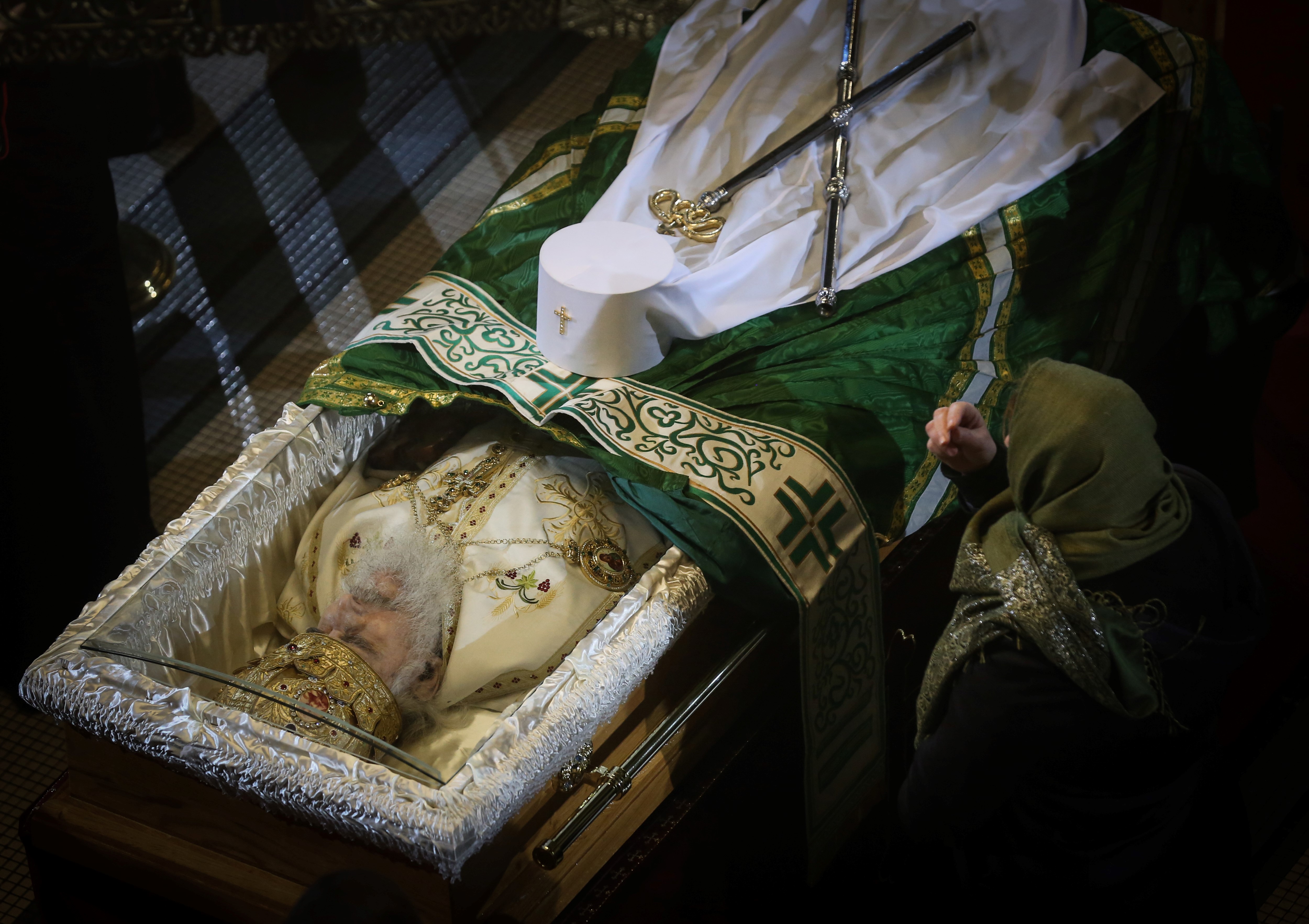 The Patriarch had been treated in Belgrade's military hospital before his death. He was put on a ventilator on Thursday when his condition worsened.

CLICK:  WHY COVID-19'S MAKING SO MANY OF US WANT TO MOVE TO THE COUNTRY

Russian president Putin sent a letter of condolence to Belgrade, praising Irinej for "strengthening the unity of the whole Orthodox world" for his relatively moderate views, meaning he was seen as a compromise choice when picked to lead the church in 2010. He was also in favor of better relations with the Catholic church in Rome The two churches split in an 11th century event known as The Great Schism.

The Patriarch's death came amid a regional spike in COVID-19 cases, and warnings that Amfilohije's mass funeral may have been a cause. Irinej was first admitted to hospital just days after his colleague's funeral.

"I understand religious beliefs and emotions regarding religious authorities, but we have to respect health measures," epidemiologist Senad Begic from the Montenegrin Institute for Public Health said at the time.

In violation of COVID-19 restrictions, mourners didn't maintain social distancing and many didn't wear face masks. Some were even seen paying homage to the patriarch by kissing or touching his hands and forehead, as is customary.