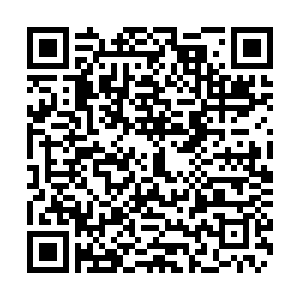 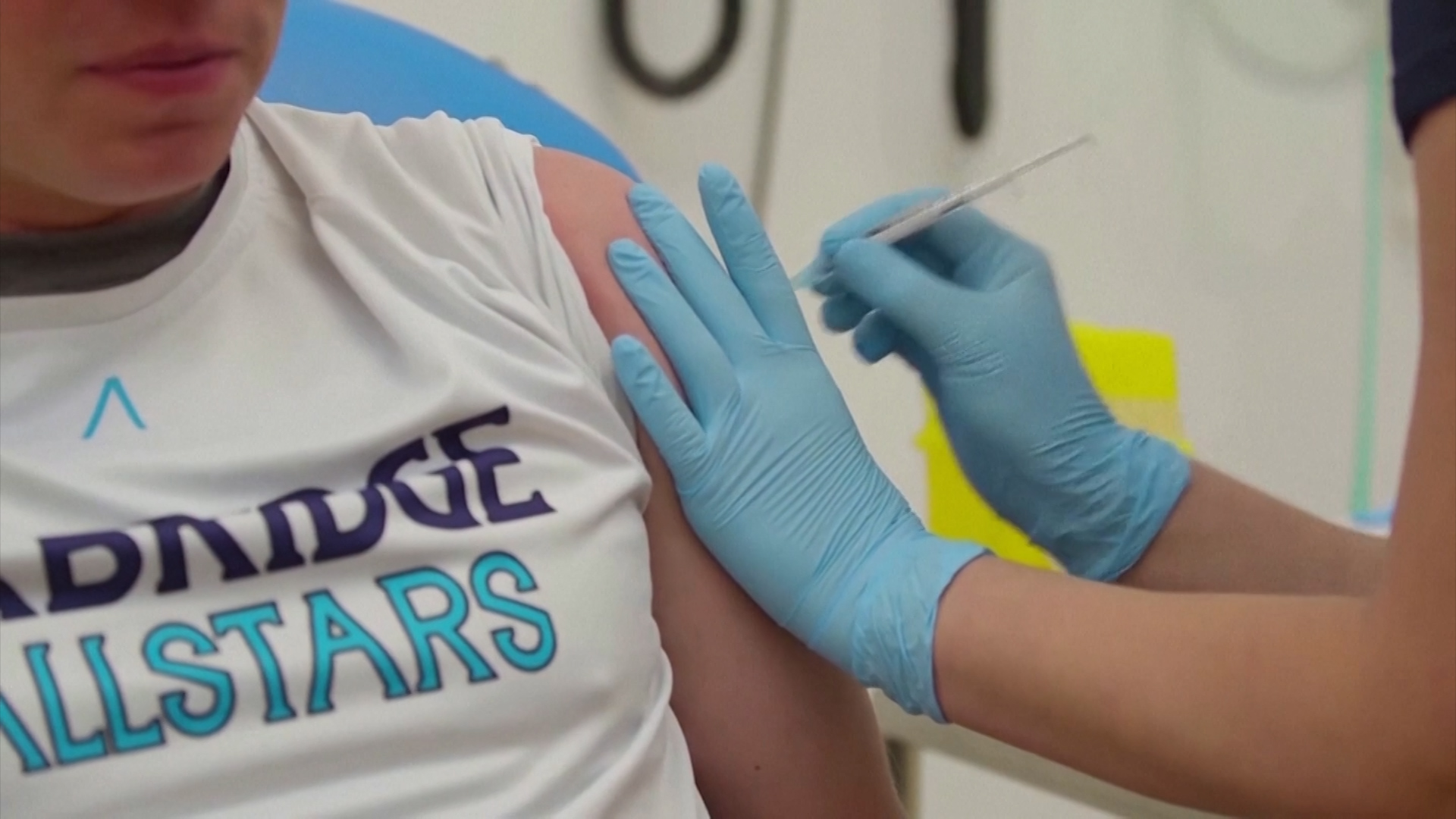 The Lancet medical journal has published results of the vaccine's phase two trials, with findings from the final phase three trials expected in the coming weeks.

Oxford's partner AstraZeneca hopes to join Pfizer, Moderna and the Russian team Sputnik in declaring successful final trials and a readiness to go ahead for government approval.

The UK government has a preorder for 100 million doses from AstraZeneca alongside 40 million for the Pfizer product, and 5 million for Moderna's vaccine.

Plans for distributing the vaccine have already begun. NHS Medical Director Steve Powis is already working on the delivery mechanisms and how they might need to respond to different vaccines and perhaps different recommendations from regulators.

But the excitement from the scientific community has been tempered by organizations such as the World Health Organization (WHO) which wants to manage expectations.

Mike Ryan, head of the WHO's Emergencies Program, said: "Adding vaccines is going to give us a huge chance but if we add vaccines and forget the other things, COVID does not go to zero.

"We need to add vaccination to the existing physical measures, being careful and hygiene. And if we add that physical distancing and hygiene and care to a vaccine I think we will go a long way to getting rid of this virus.

Sergio Della Sala, professor of cognitive neuroscience at Edinburgh University warned about the difficulties of mixed messaging when planning a mass vaccination program. 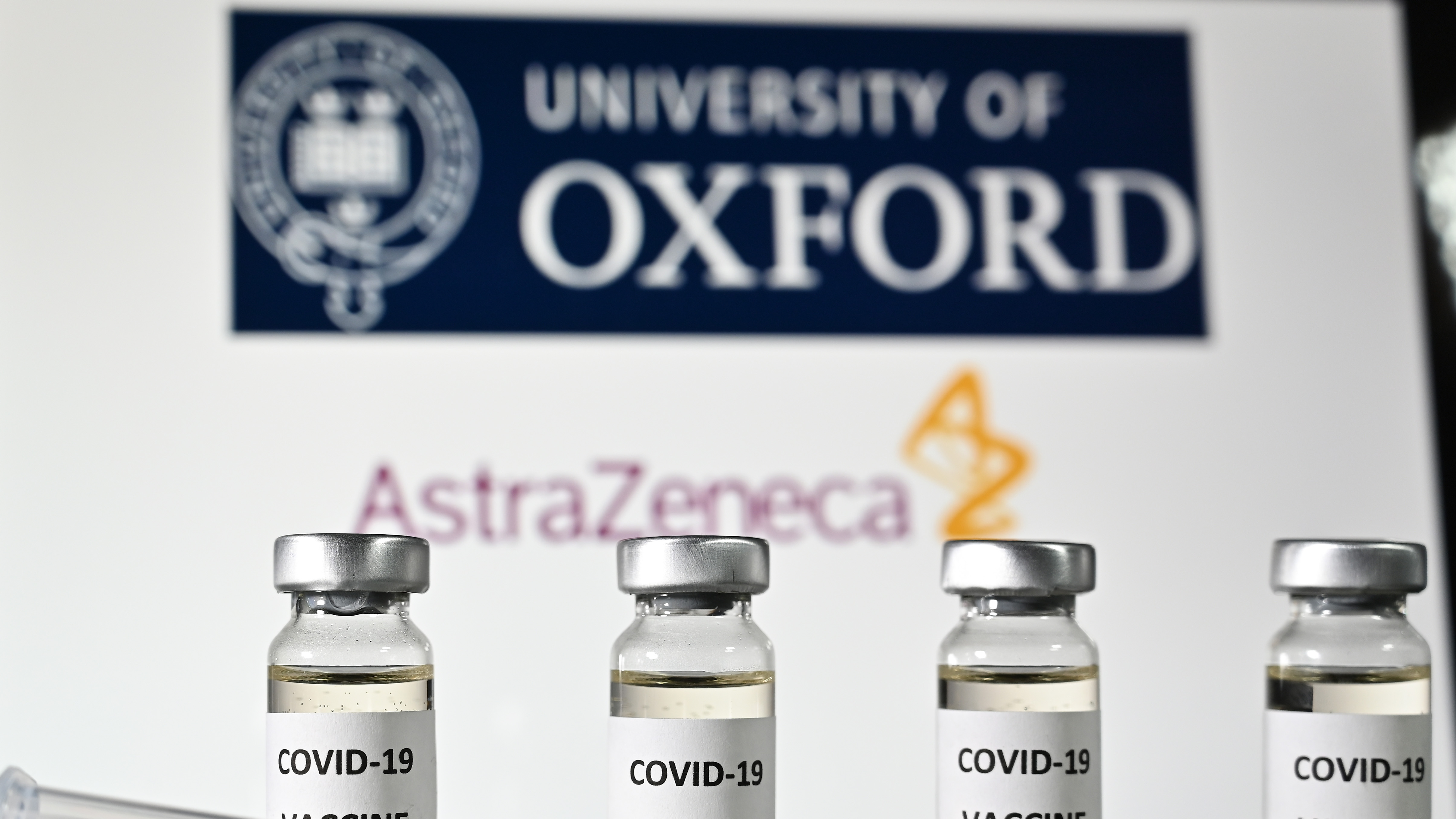 The Oxford University vaccine is nearing the completion of its phase three trials that, if successful, could see it distributed across the UK in the coming months./AFP

The Oxford University vaccine is nearing the completion of its phase three trials that, if successful, could see it distributed across the UK in the coming months./AFP

"So, my point is, tell the truth and the complexities of the truth. No patronizing 'flimmy-flammy' messages, numbers, colors, little shapes – treat people like clever citizens."

A worldwide logistics operation is grinding into gear in anticipation of mass vaccine distribution under specific conditions.

The Oxford vaccine will not need to be stored at -70 degrees Celsius like the so-called RNA vaccines produced by Pfizer and Moderna. But even that's a work in progress and from his lab in Germany, BioNtech CEO Ugur Sahin is already expressing confidence that that will change.

"We are working on formulations which could allow us much better conditions for transportation and storage," he said.

There's much more in the science to be discovered but the public are now aware of the vaccines and their progress. Expectations will get harder to manage as the world moves from the research phase into the delivery stage.