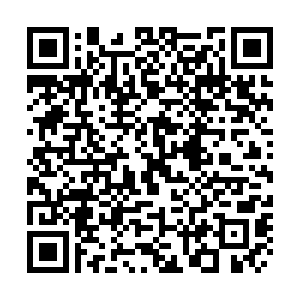 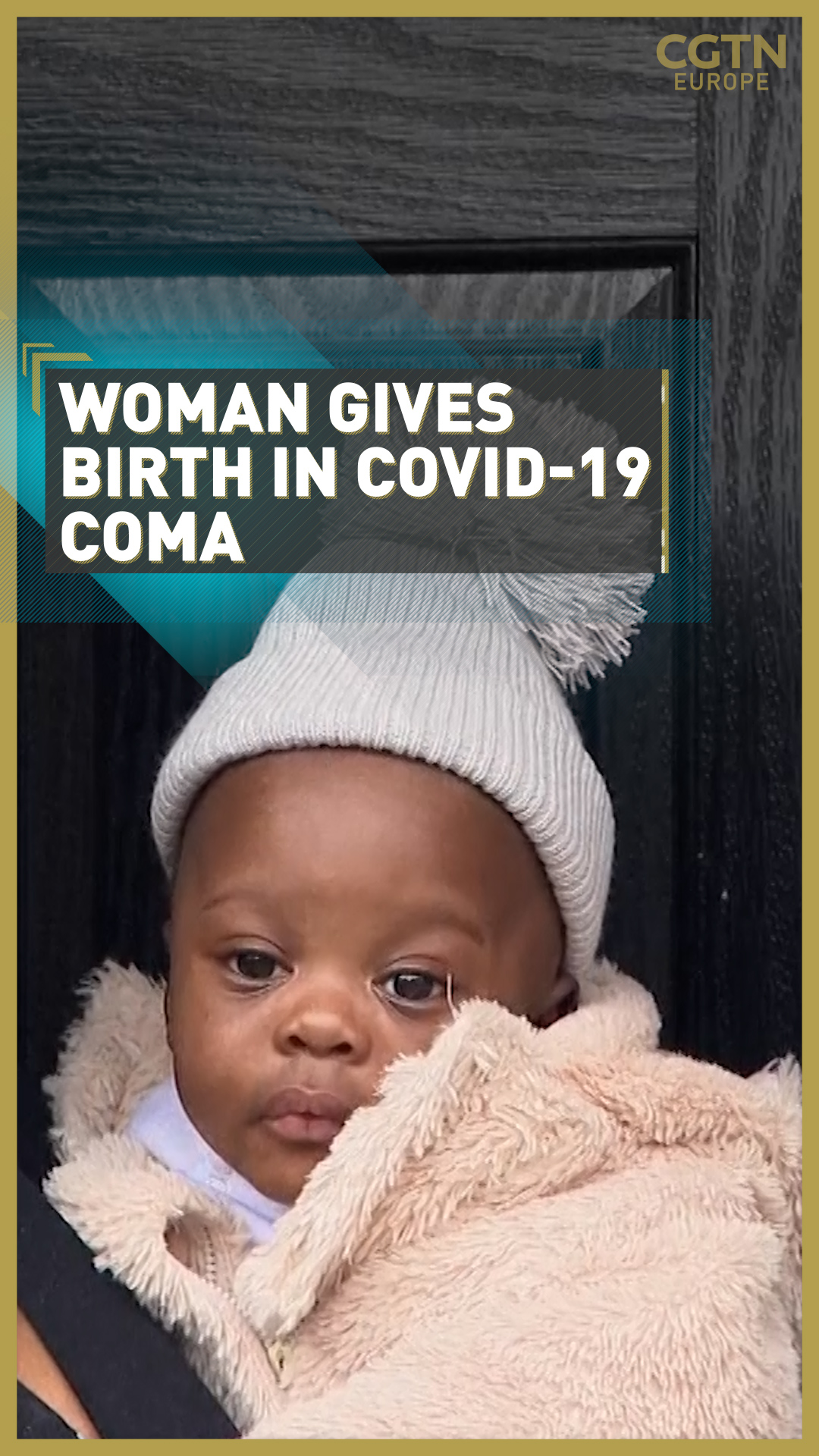 A woman in the UK has described the moment she woke from almost a month in a coma to discover she had given birth to twins.

Perpetual Uke was 24 weeks pregnant in March when she was diagnosed with COVID-19 and taken to the Queen Elizabeth Hospital in Birmingham. 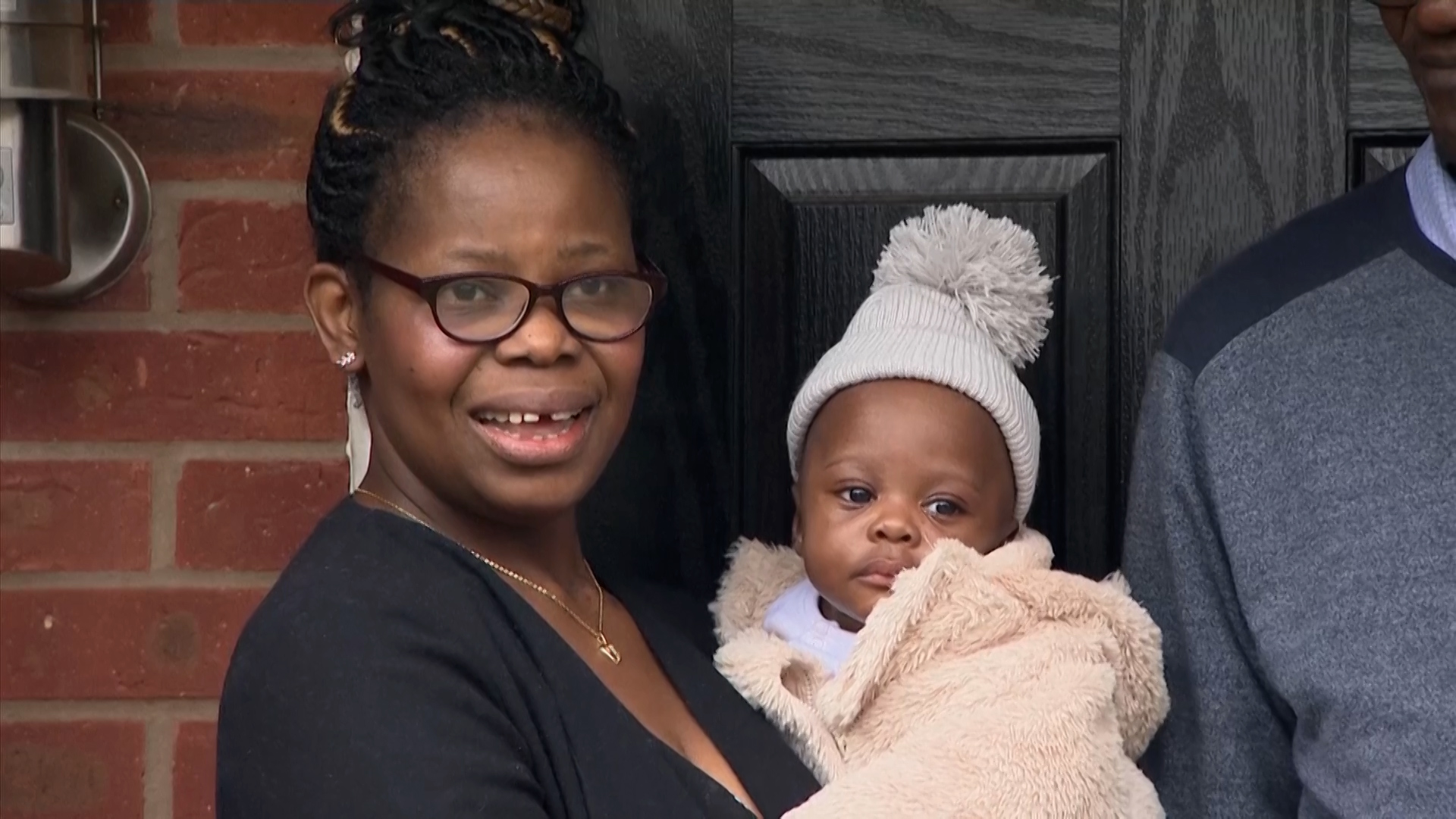 Uke on her doorstep after returning from hospital. /AP

Uke on her doorstep after returning from hospital. /AP

As her condition started deteriorating, Uke was quickly transferred to the intensive care unit and put into an induced coma to help her recover. When she woke up nearly a month later, she found that her baby bump was gone and she assumed the worst.

"By the time I woke up, I was so disoriented because I [thought I had] lost my pregnancy, I couldn't see my bump anymore," she said in an interview on her doorstep. "I was really, really worried and disorientated." 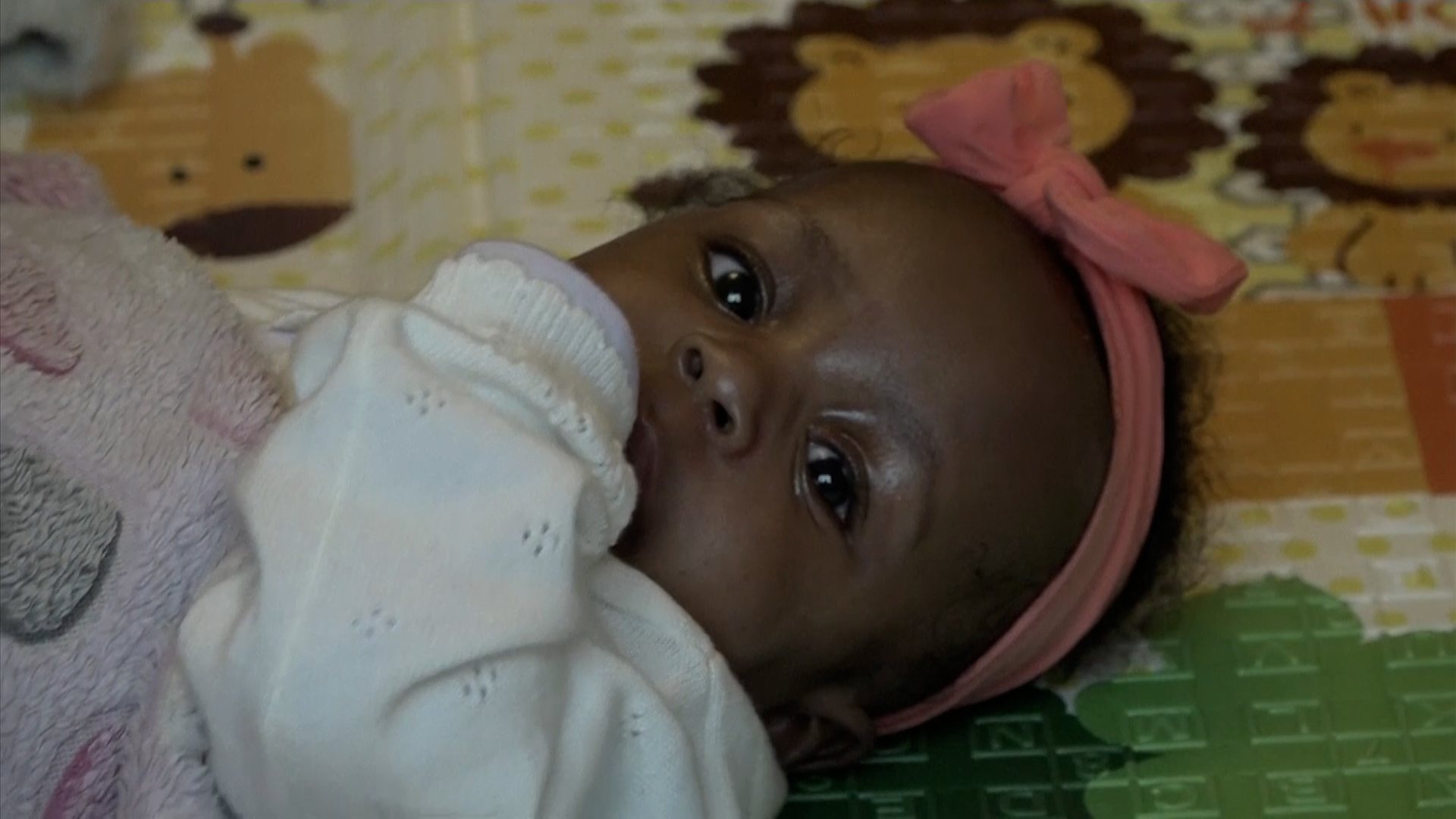 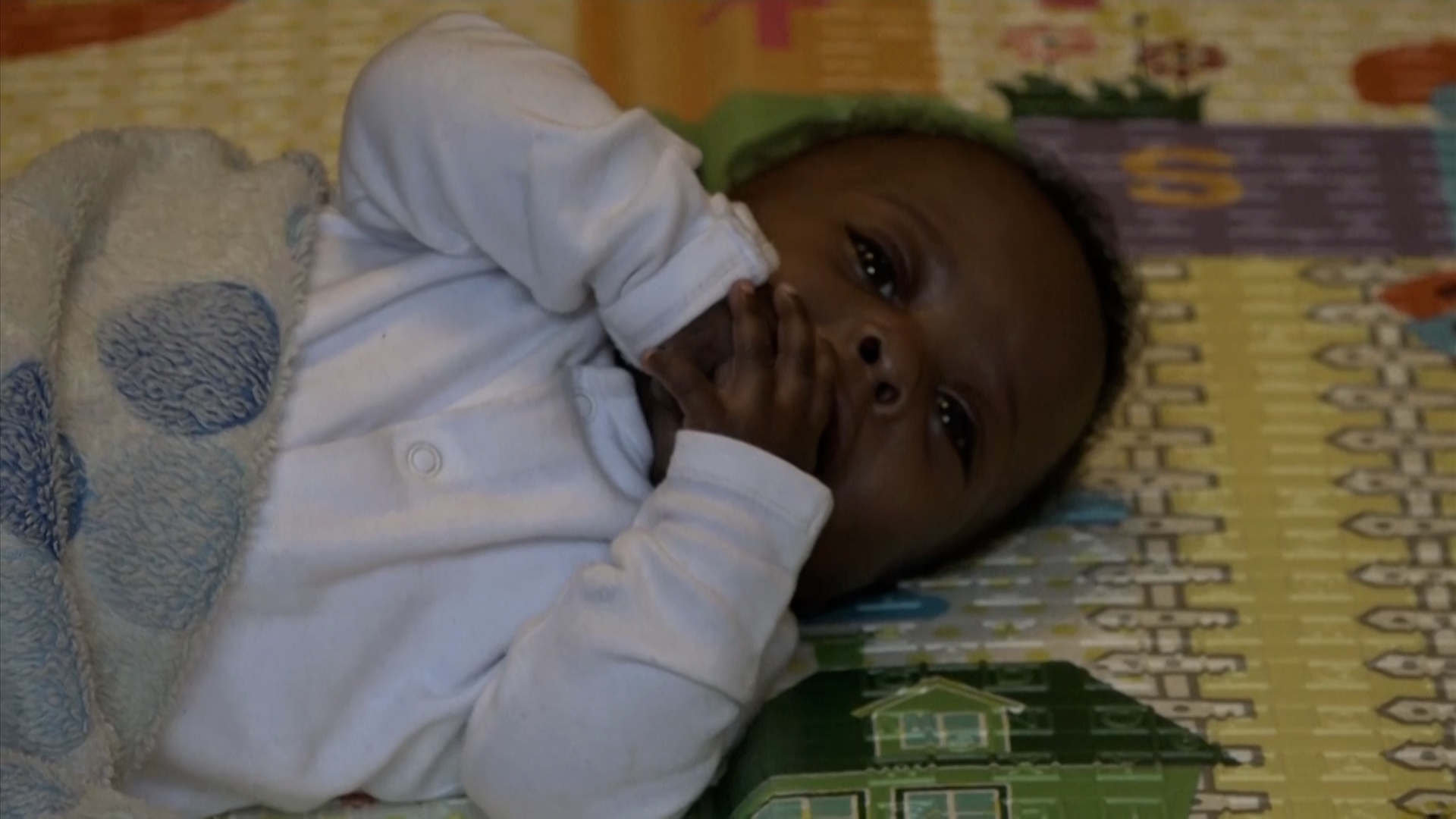 The hospital staff reassured Uke that her twins were delivered by cesarean while she was in the coma and had been transferred to the Neonatal Intensive Care Unit (NICU). Uke was in shock and at first didn't believe the doctors. The vivid dreams she had experienced while in the coma had convinced her she had lost her babies and also her husband.

"Even when I woke up, when they were telling me 'your twins are there,' that they were in NICU, I thought they were saying all those things to calm me down," she said.

After the birth of her twins on April 10 – a girl named Sochika Palmer and a boy called Osinachi Pascal – Uke remained in a coma for 16 more days.

The twins were critically premature but thanks to the care of the hospital staff, they made progress every day. 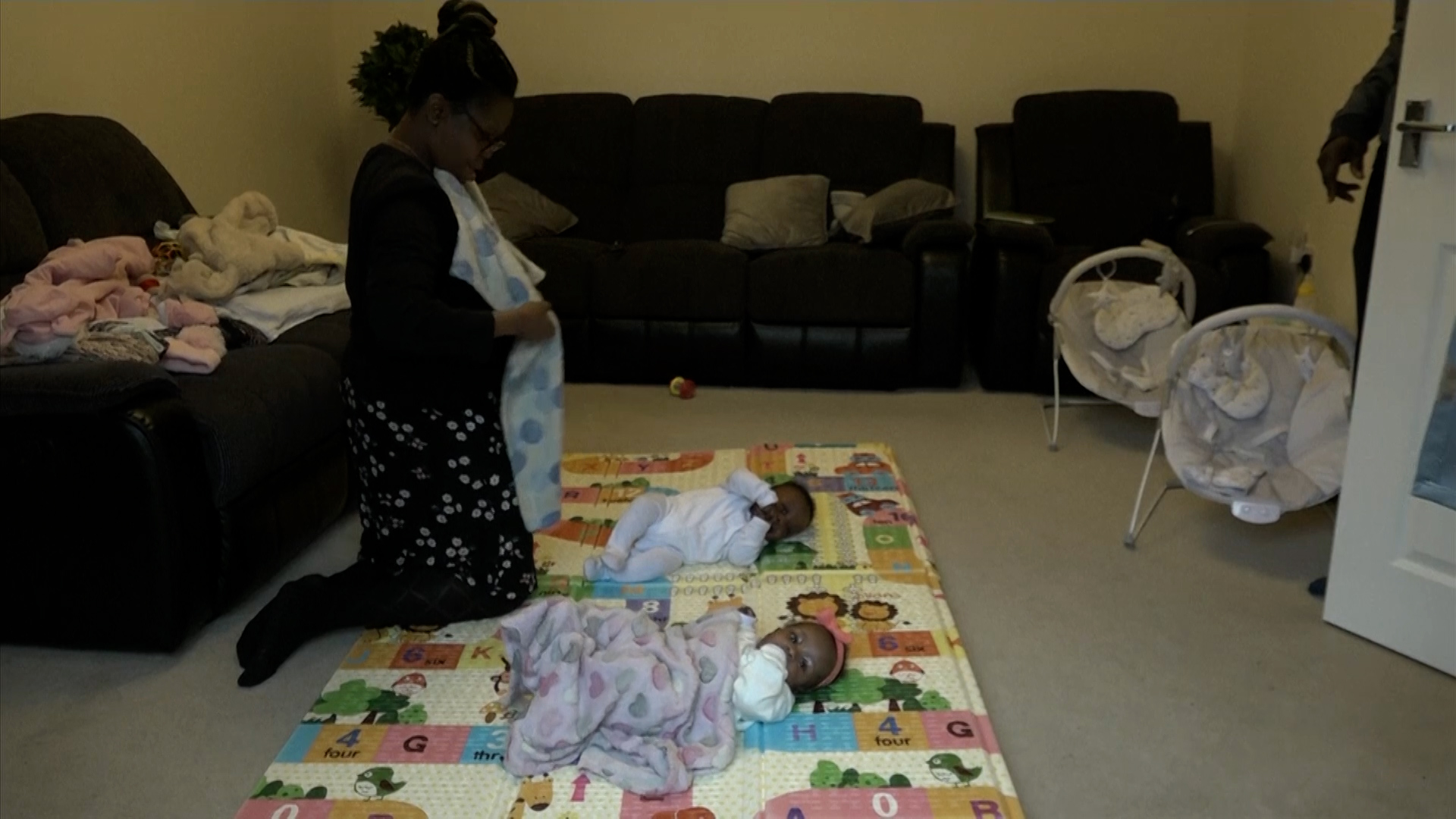 Perpetual Uke at home with her twins. /AP

Perpetual Uke at home with her twins. /AP

The family was reunited shortly after, when Uke, who works as a rheumatology consultant at Birmingham City Hospital, was able to return to her husband Matthew and her two other children, while the premature twins were allowed to go home 116 days into their lives and finally meet their older siblings.