Will the UK auto sector be ready for a petrol and diesel ban in 2030?
Jemima Walker 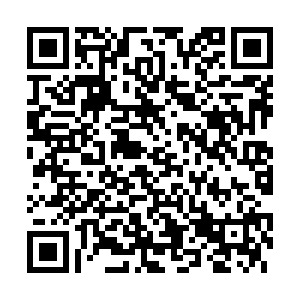 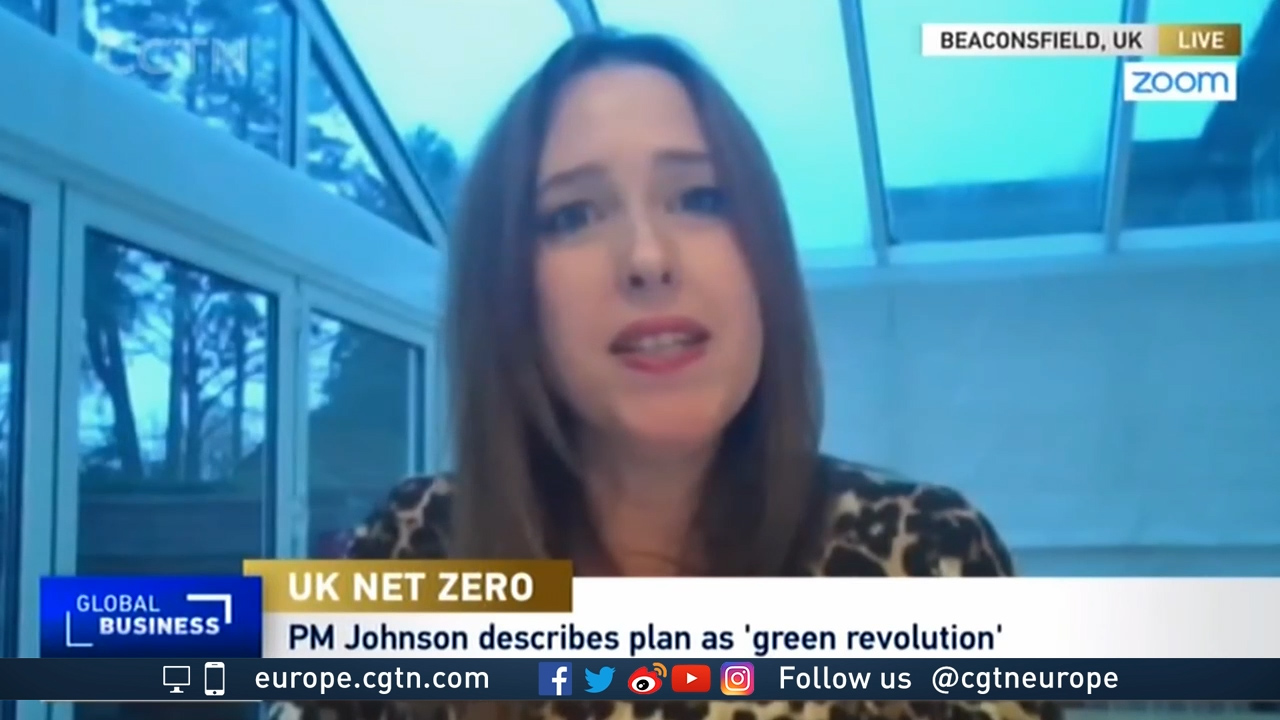 The UK government has announced the sale of new petrol and diesel cars will be banned from 2030. With electric cars currently making up just a fraction of the sales market, will the auto sector be ready?

Emma Butcher, from the trade body The Society of Motor Manufacturers and Traders, is confident it will.

She told CGTN Europe: "The automotive sector has been preparing for this for many, many years and in fact has been a key leader in driving the move to zero-emissions motoring."

However, she acknowledged it will be a challenge to achieve this within a decade, for the government, auto makers and consumers, given that "at the moment, about 5 percent of the new car market is battery electric vehicles."

One of the most pressing questions is how the shift towards electric vehicles will be paid for. Electric cars are currently generally more expensive to buy than those with internal combustion engines, although their supporters point out they are generally cheaper to run.

But huge amounts of funding will be needed to improve the infrastructure to provide charging points, especially for people who do not have a driveway to allow them to charge their vehicles overnight.

Butcher says it needs to be a joint effort, and that "we need compelling incentives from the government that help to bring the cost of buying an electric car much closer to that of an internal combustion engine."