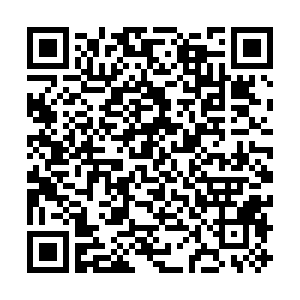 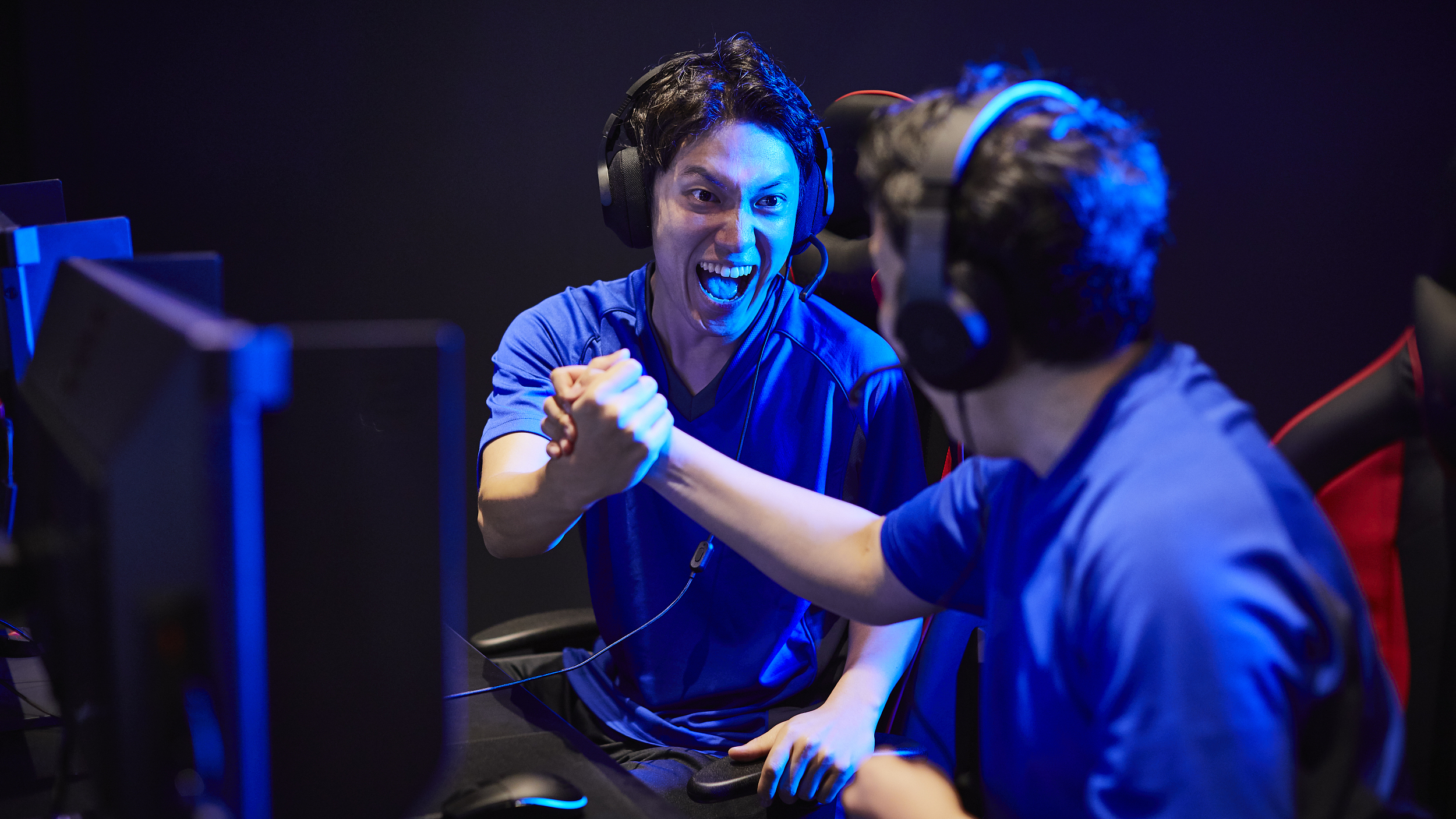 Playing video games 'can be an activity that relates positively to people's mental health,' according to Oxford University researchers. /Shingo Tosha/Aflo Creative/VCG

Playing video games 'can be an activity that relates positively to people's mental health,' according to Oxford University researchers. /Shingo Tosha/Aflo Creative/VCG

As winter lockdowns force Europeans indoors, stoking fears of a continent-wide mental health crisis, there's some good news for those who have turned to video games to while away the hours inside.

Upending conventional wisdom, a groundbreaking report on gaming from Oxford University has found that time spent playing could be positively affecting people's wellbeing.

"Through access to data on people's playing time, for the first time we've been able to investigate the relation between actual game play behavior and subjective wellbeing," said Andrew Przybylski, director of research at the Oxford Internet Institute and the lead author of the study.

And the findings suggest that far from being definitively bad for players' wellbeing, playing video games "can be an activity that relates positively to people's mental health."

By looking at the association between objective game time and wellbeing, the study explores the link between directly measured behavior and subjective mental health.

Instead of just asking players how much they play, the study is the first of its kind to use industry data on actual play time for the video games Plants vs Zombies: Battle for Neighborville and Animal Crossing: New Horizons.

"Previous research has relied mainly on self-report surveys to study the relationship between play and wellbeing," said Przybylski. "Without objective data from games companies, those proposing advice to parents or policymakers have done so without the benefit of a robust evidence base."

Researchers asked 3,274 players to complete a survey designed to measure wellbeing, self-reported play, and motivational experiences during playtime, which was then combined with behavioral data collected by the video game companies. 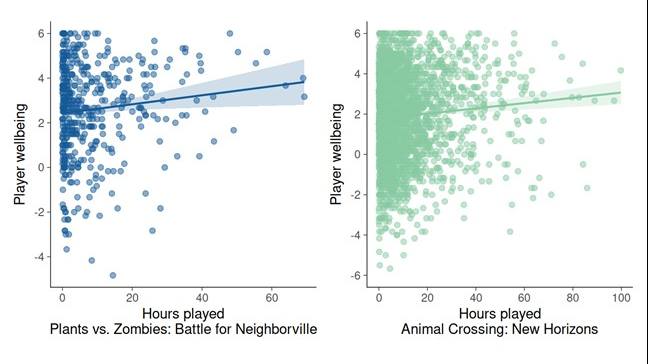 "Our findings show video games aren't necessarily bad for your health," said Przybylski. "There are other psychological factors which have a significant effect on a person's wellbeing."

Homing in on how feelings of autonomy, competence, and enjoyment among other more negative qualities related to the gamers' wellbeing, one of the study's key findings suggests the actual amount of time spent playing was a small but generally positive factor in people's wellbeing.

The study goes on to indicate that players who experienced genuine enjoyment from the games tended to experience more positive wellbeing, and that a player's subjective experiences during play might be a bigger factor for wellbeing than just play time.

It also confirms earlier reports on the topic that people whose psychological needs were not being met in the "real world" might report negative wellbeing from play.

"Working with Electronic Arts and Nintendo of America we've been able to combine academic and industry expertise," said Przybylski, adding that by melding actual game play behavior and subjective wellbeing, they could "deliver a template for crafting high-quality evidence to support health policymakers."

Whether the study will be enough to allay fears about the increasing amount of time people are spending on video games remains to be seen, but one thing's for sure – millions of children (and adults) around the world can now feel justified when they shout from behind the screen, "just one more minute!"