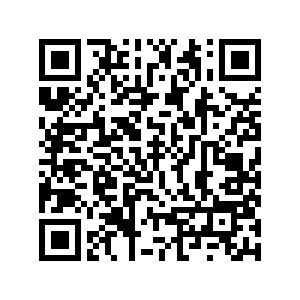 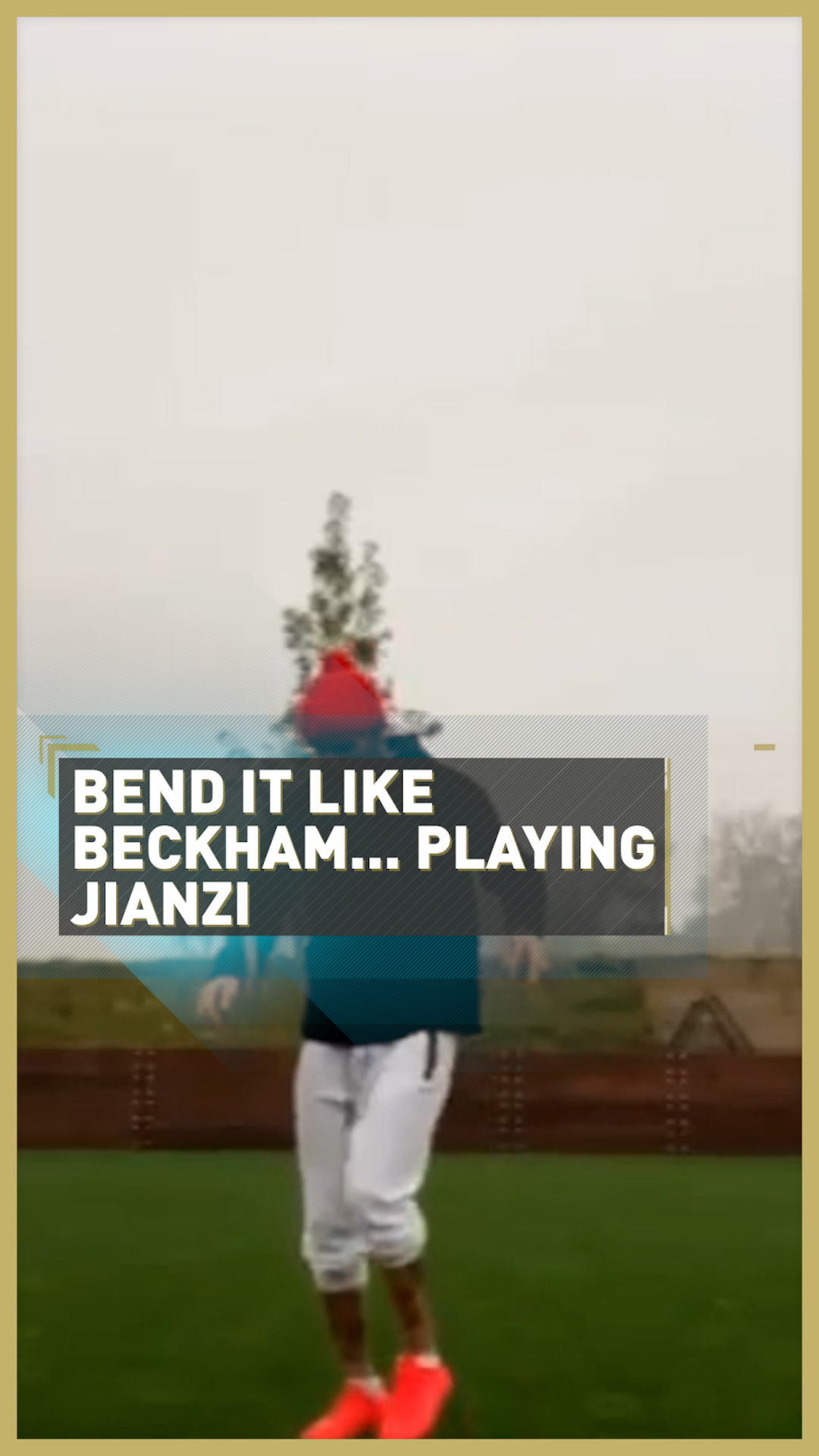 Global superstar and former footballer David Beckham has found a new love for the Chinese sport of Jianzi.

Beckham posted a video on his Instagram and wrote, "Practising Jianzi for the first time, I love it. Thanks to my fans in China for getting me into this new game."

Jianzi is a popular pastime in China, enjoyed for centuries by adults and children.

The primary origin of Jianzi is a Chinese ancient game called cuju, stemming from the Han dynasty 2,000 years ago. It is also frequently referenced in ancient literature.

When played competitively, Jianzi can be played on a a badminton court, using inner or outer lines. It can also be played artistically, among a circle of players in an informal social setting such as a park or the street. 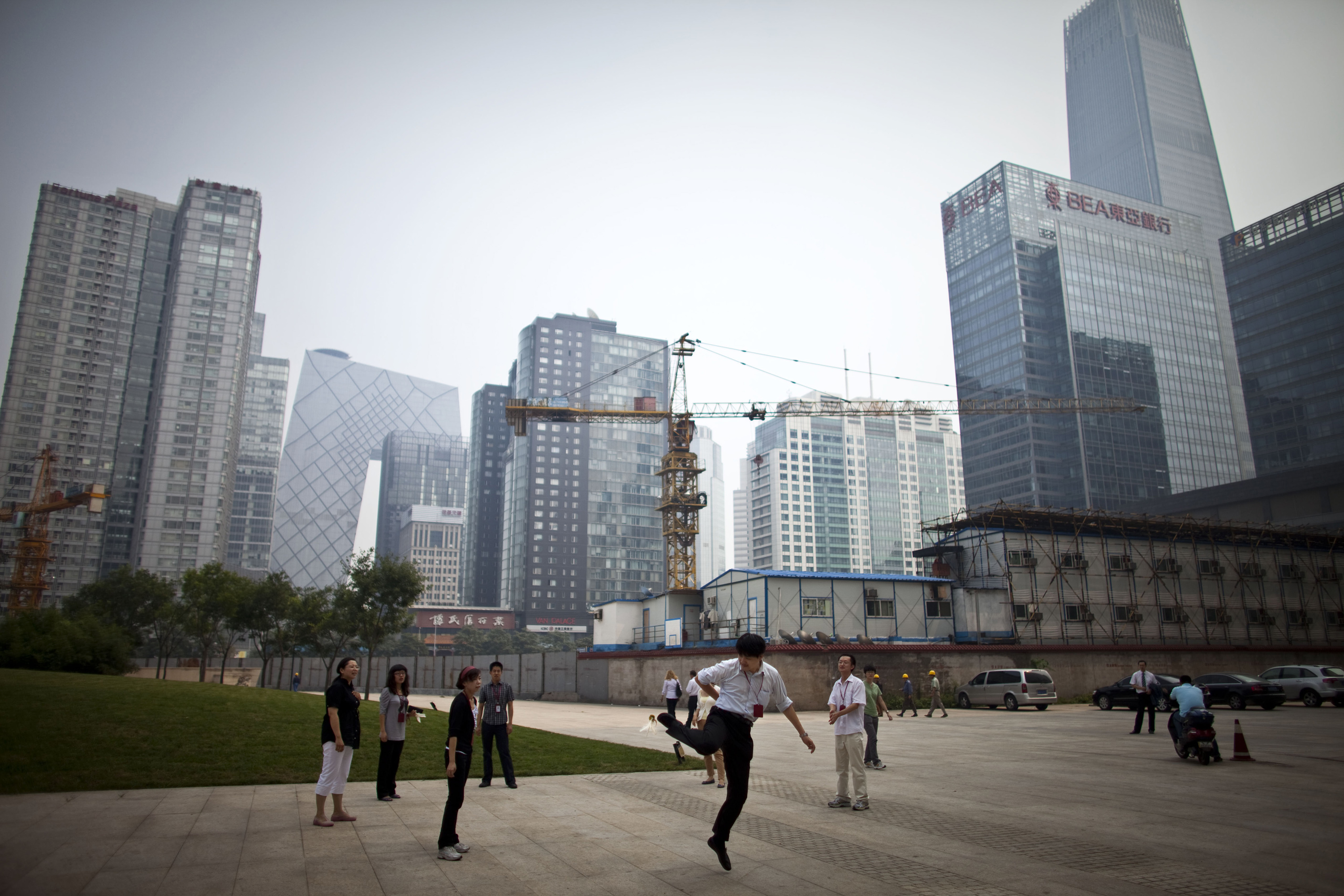 The shuttlecock normally has four feathers fixed into either a rubber sole or plastic disks.

The objective of the game is simple, keep the shuttlecock up and show off your skills. Players keep the heavily-weighted shuttlecock in the air by using any part of their bodies, except their hands. Various parts of the body - excluding the hands are used to prevent said shuttlecock from touching the ground.

It is common to balance and propel the shuttlecock upwards using parts of the leg but some skilled players also do overhead kicks. In China, it is typical to circle kick among either 5-10 people or duel kick between two kickers or two sides.

The game is also popular in Vietnam and the Philippines.

In Vietnam, it is known as đá cầu. In the Philippines, it is referred to as sipa.

Given Beckham's global influence, could Jianzi explode in popularity across the world?

The game is considered as aerobic exercise and is beneficial for hand-eye coordination. As people are stuck home in Europe during the coronavirus pandemic with limited access to gyms and other sporting activities, it could provide a refreshing alternative to at-home workouts and walks around the local park.