China, Europe and the U.S. 'must lead the green transformation'
Gina Gbric 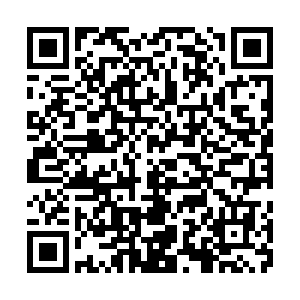 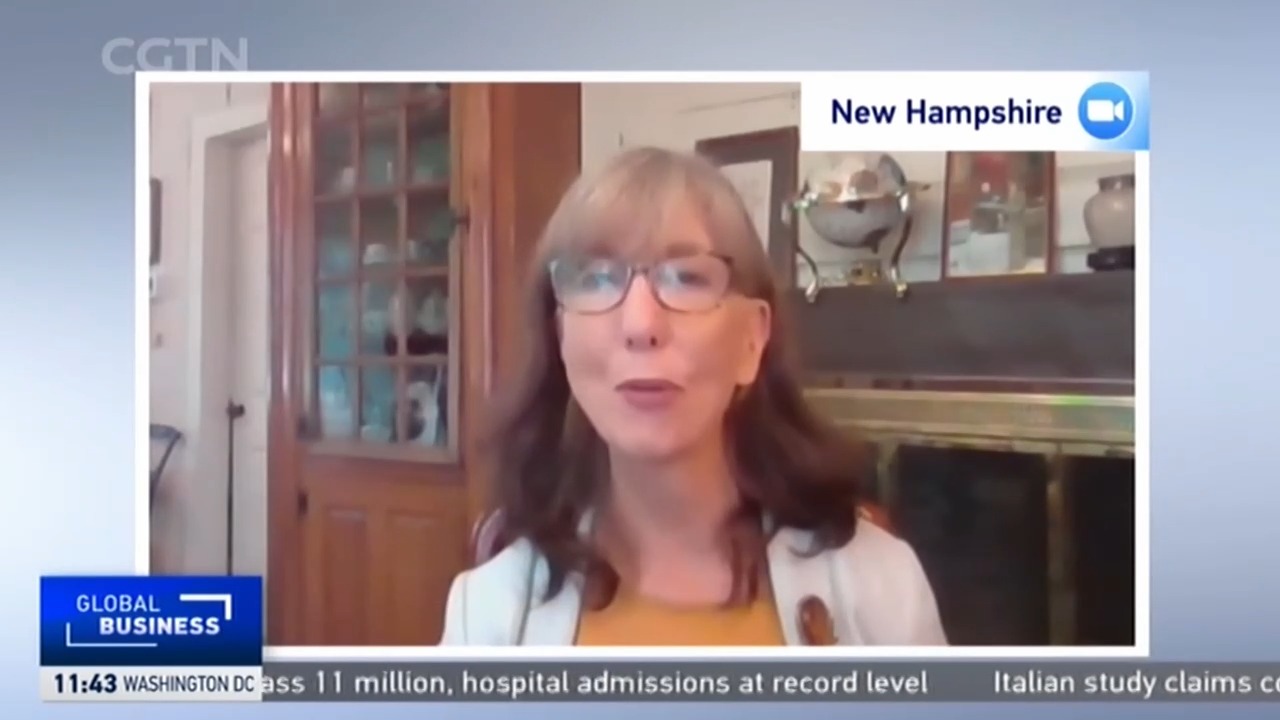 China's goal of carbon neutrality by 2060 will require collaboration with other countries, according to the Natural Resources Defense Council (NRDC).

China's President Xi Jinping pledged to work towards becoming carbon neutral during an address to the UN General Assembly in September.

But many believe it's not a goal that can be reached in isolation and international cooperation will be crucial to reaching the target.

Barbara Finamore, senior strategic director for Asia at the NRDC, an international environmental advocacy group, said: "It's absolutely essential that the U.S. and China, which are the two largest emitters in the world, work together. Without that cooperation we're just not going to reach our global climate goals."

She added: "There is a tremendous opportunity for the Biden administration to refocus U.S. stimulus packages to aim toward reaching climate neutrality."

There's also plenty of scope for the EU and China to cooperate, Finamore says, as China revamps its own coronavirus stimulus package to align with its new carbon neutrality goal.

"This can range from everything from green finance, where China and the EU have already been cooperating, to developing systems for monitoring spending to make sure that it is consistent with climate pledges of both regions," she said. 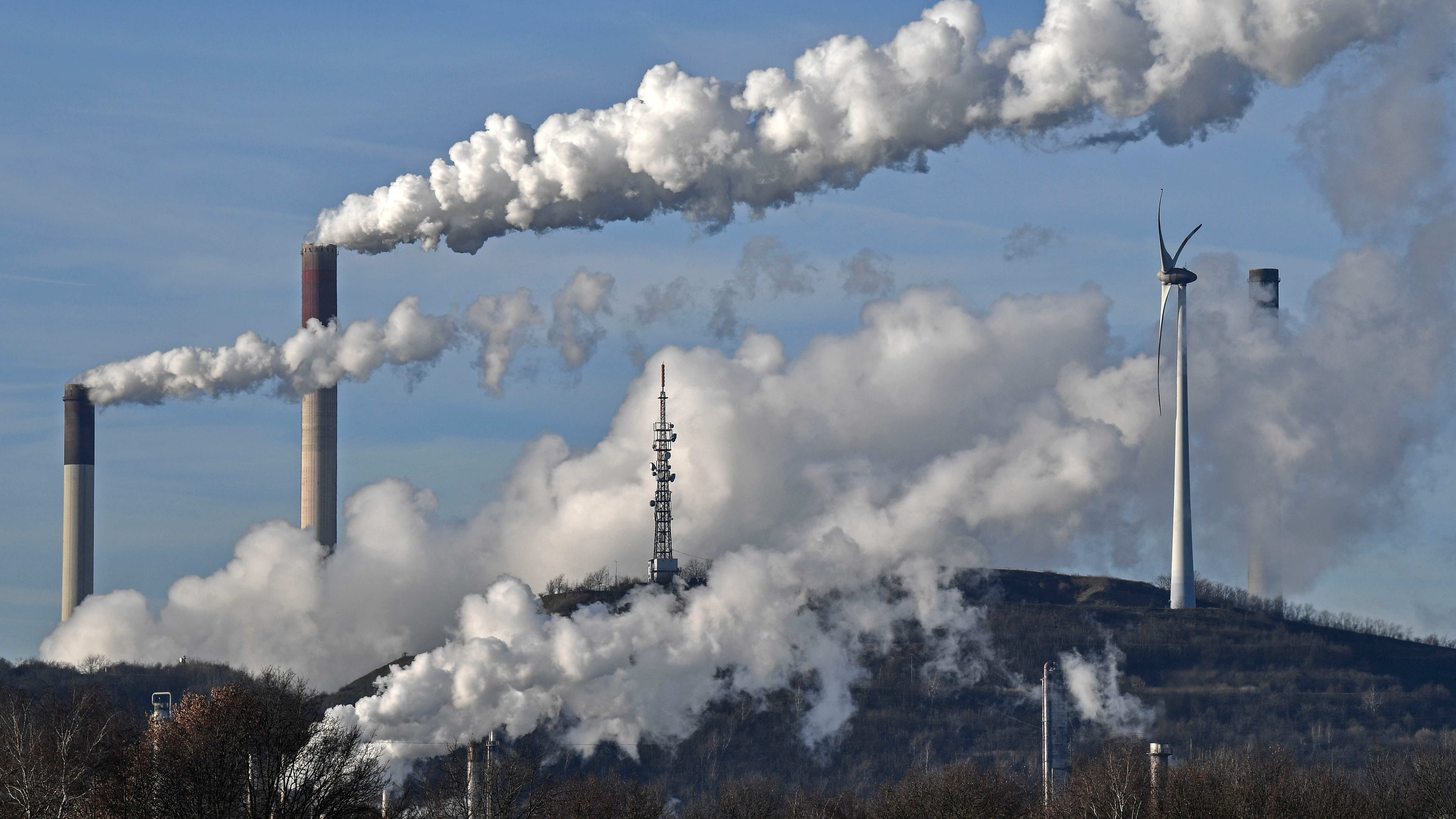 Environmental experts say China's goal of carbon neutrality by 2060 will require collaboration with other countries. /AP

Environmental experts say China's goal of carbon neutrality by 2060 will require collaboration with other countries. /AP

But there are also opportunities for China and the EU to work together to support third parties in making the shift to green energy.

"Right now, China's the leading financier of fossil fuel infrastructure in third-party countries. If business continues as usual, the world will blow through any carbon goals we hope to reach," Finamore said, adding that the U.S. also has "a long way to go" to improve and re-establish its climate leadership.

"Reaching China's carbon neutral goal is going to require enormous transitions in its energy systems, in its transportation systems, in its urban design. How do you redesign cities so they're not reliant on fossil fuel transportation? And how do you green its buildings so that they're not reliant on fossil fuels?" Finamore added.

Before President Xi's announcement, few had expected China to promise ambitious curbs on greenhouse gases, with a focus instead on energy security and the economy.

But the pledge has been welcomed by United Nations climate chief Patricia Espinosa, who said the commitment was an extremely important sign of leadership in reviving global efforts to tackle climate change.